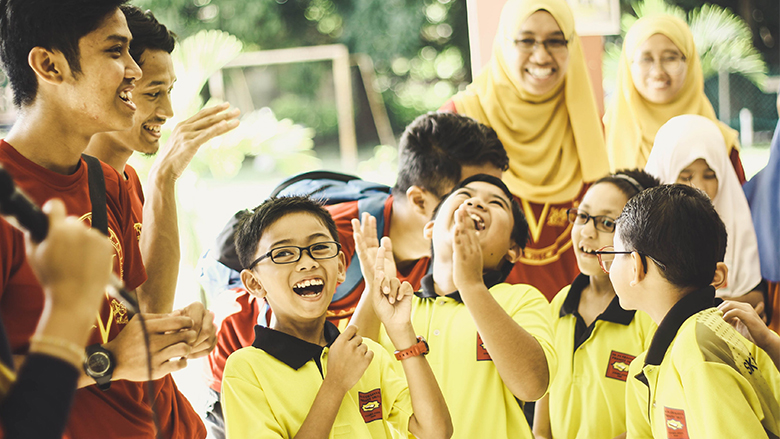 The Digest begins with a look at Malaysia’s development fundamentals including how the country’s public sector can be re-energized for growth and development, and how we can begin to understand and address the country’s official poverty standards. We also go deeper to delve into a range of key issues surrounding Malaysia’s development experience, including: the role of national development planning, the country’s efforts at establishing a labor market shortage list, promoting better economic opportunities for women, regulatory action in the digital economy, enforcing sustainability through new financing tools, the growth of Islamic sustainable finance, improving governance through citizen engagement, and assessing the effect of public capital on growth. Finally, we highlight stories of Malaysians on the ground, including innovators battling plastic waste in Malaysia, youths working to aid foreign domestic workers in the country, and some of our youngest key stakeholders who are working to make public policy accessible to all.