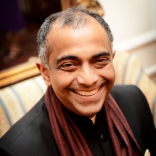 Lead Economist, Development Economics
Vijayendra (Biju) Rao, a Lead Economist in the Development Research Group of the World Bank, works at the intersection of scholarship and practice. He integrates his training in economics with theories and methods from anthropology, sociology and political science to study the social, cultural, and political context of extreme poverty in developing countries.

He leads the Social Observatory, an inter-disciplinary effort to improve the conversation between citizens and governments.

His research, published in the American Economic Review, the American Political Science Review, the European Economic Review, the Journal of Development Economics, World Development and other places has spanned a variety of subjects. In his early work he pioneered empirical research in Economics on dowries, domestic violence and sex work. His 2004 edited book with Mike Walton, Culture and Public Action, was an effort to instigate a conversation between anthropologists and economists to open up (then) new questions at the intersection of culture and development including the role of aspirations, inequality traps, and cultural heritage. He is a proponent of mixed-methods to better understand and diagnose issues in development, and in using ethnography to understand the mechanisms that underlie outcomes estimated in impact evaluations. His recent work has focused on participatory approaches to development, deliberative democracy, and voice and agency among the poor. He has been experimenting with the use of Natural Language Processing methods to understand epistemic discrimination in Indian village meetings, and in employing natural experiments to tease out causal links with large-N qualitative data. He and Ghazala Mansuri co-authored  Localizing Development: Does Participation Work? which the Nobel Laureate Roger Myerson has described as “one of the most important books in development in recent years.” His most recent book, co-authored with Paromita Sanyal, is Oral Democracy: Deliberation in Indian Village Assemblies (Cambridge University Press).

He is a Fellow of the International Economics Association, the Chair of the Advisory Committee of the interdisciplinary program on Boundaries, Membership and Belonging, at the Canadian Institute for Advanced Research, and currently serves on the editorial boards of Global Perspectives, and World Development.
END_OF_DOCUMENT_TOKEN_TO_BE_REPLACED
END_OF_DOCUMENT_TOKEN_TO_BE_REPLACED 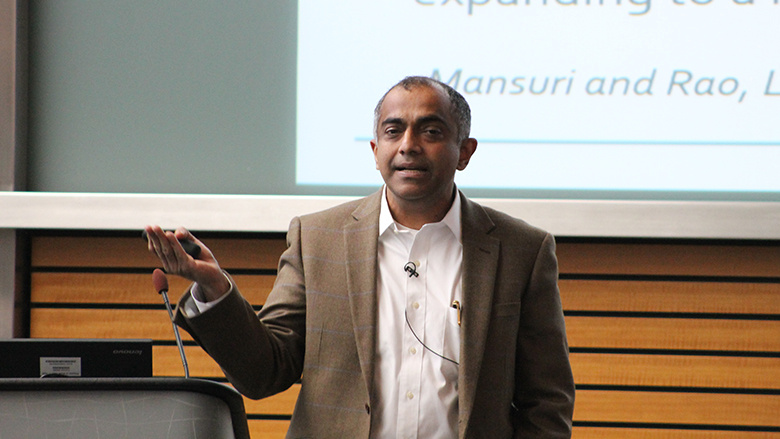 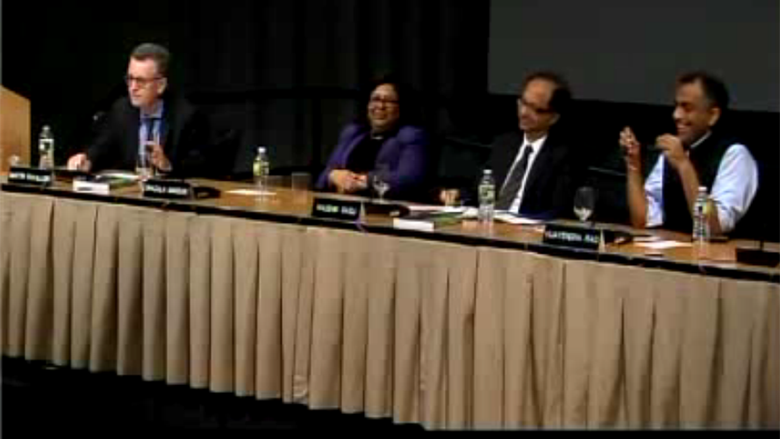