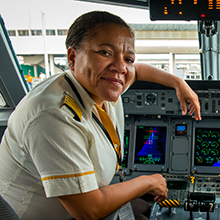 Sustainable transport has a key part to play in fostering inclusive growth, expanding access to essential services, and combating climate change. The World Bank works with client countries to provide safe, clean, efficient, and inclusive mobility—everywhere, for everyone.