The World Bank Group and the Locust Crisis 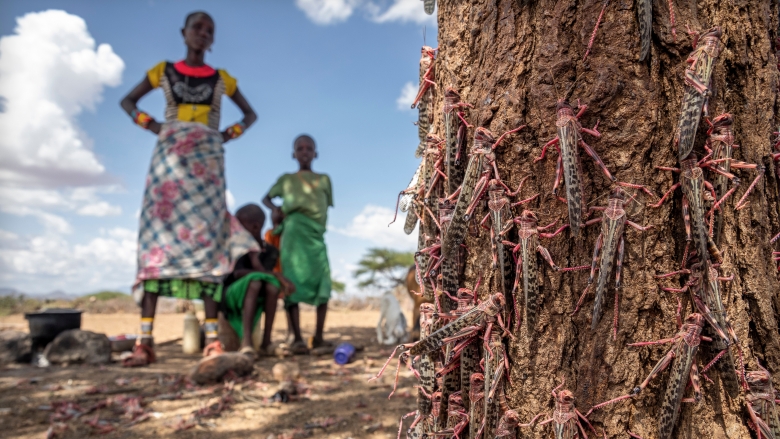