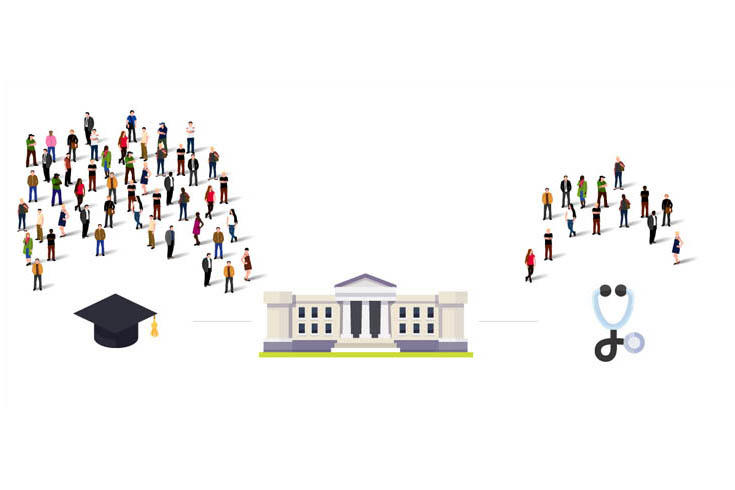 Transparency, citizen engagement in service delivery, and collaboration between government and citizens in the public policy cycle are vital drivers of development in the 21st century. Citizen-centric governance, grounded in the principle of openness, improves the use of public resources, facilitates inclusive decision-making processes, and increases trust between governments and citizens. Governments that are more open and transparent are better positioned to act effectively and efficiently, foster private sector growth, and respond to the actual needs of all citizens. The global momentum behind open governments has increased significantly in recent years, and with it, so has the World Bank’s commitment to helping client governments achieve the same.

Common entry points for open government approaches in World Bank lending include: (i) fiscal transparency or open public financial management (PFM); (ii) procurement, including e-procurement and open contracting; and (iii) access to information. All are core government functions that the Bank’s Governance Global Practice supports. Several common building blocks have become part of a larger open government strategy in each of these major areas. For instance, in the area of fiscal transparency, reforms across the budgeting cycle can include introducing open budgets, citizen’s budgets, participatory budgeting, and participatory public expenditure tracking. Building blocks that frequently appear in other parts of the Bank’s portfolio include anti-corruption measures such as participatory audits and strengthening supreme audit institutions, conflict of interest safeguards, service delivery feedback loops, and GovTech initiatives.

Through various approaches embedded in lending operations and via technical assistance, the World Bank is supporting clients in using openness and transparency as a path toward broader citizen engagement. This support recognizes that many governments are increasingly oriented around service delivery, rather than focusing primarily on policymaking. For example, open governance elements have been incorporated in World Bank projects in the health and education sectors to enhance citizens’ awareness, engagement, and access to information to increase accountability at the point of public service delivery. This represents a shift from a centralized approach to open government to increasingly polycentric mechanisms for interaction between citizens or civil society and government.

The Anti-corruption, Openness, Transparency and Political Economy Global Solutions Group’s vision is to strengthen the Bank’s open government support to clients, thus accelerating progress on the Bank’s twin goals of ending extreme poverty and boosting shared prosperity. Acting now on open government is crucial because client demand for assistance in implementing related reforms is increasing. The Group plays a vital role in enabling the Bank’s Governance Global Practice to respond to these demands. It also helps the Bank adopt a collaborative and integrated approach to open government, in close association with the Open Government Partnership (OGP), through which governments in every region have made commitments to increased openness.

The Anti-corruption, Openness, Transparency, and Political Economy Global Solutions Group’s specific objectives are to: develop an integrated approach to open government; incorporate open government into the Governance Global Practice’s engagement strategy; identify business models to engage with clients effectively and respond to their open government demands; establish and strengthen collaboration with key stakeholders working on open government, and promote the open government agenda inside and outside of the Bank.

As client demand for open government approaches and advisory work has grown, the World Bank has developed a more coherent and holistic approach to broadly integrating these themes into governance work. Building on the 2014 commitment to mainstreaming citizen engagement in World Bank operations, the Bank’s work on promoting open government approaches and citizen engagement more broadly has continued to mature. Specific, measurable indicators for operational lending in these areas are enshrined in IDA18. The Open Government Partnership (OGP) MDTF has served as a vehicle to channel additional financing to OGP National Action Plan commitments. Utilizing these mechanisms, the World Bank has the tools required to translate the consensus around the transformational potential of open government reforms into operational lending.

The World Bank recently reassessed challenges faced by governments in a report that primarily focuses on the persistent concerns around corruption and how to tackle them, focusing on effective instruments and policies and why and how incremental progress has been achieved in specific country contexts. The report discusses the role of selected institutions and their impact in the fight against corruption, which is also demonstrated through country cases. Collectively, the cases illustrate the multitude of factors that contribute to the success or failure of anti-corruption efforts, including political leadership, institutional capacity, incentives, technology, transparency, and collaboration.

To measure specific processes and institutions that have contributed to achieving desirable budget outcomes, aggregate fiscal discipline, strategic allocation of resources, and efficient service. The 2019 Public Expenditure and Financial Accountability (PEFA) assessed the quality of the Ukrainian Public Finance Management (PFM) system and monitored the results achieved through the reforms undertaken since the 2015 assessment. The 2019 assessment was led and undertaken by the World Bank within the Parallel European Commission-World Bank Partnership Program for the Reform of Public Administration and Finances while being under the watch of the Ukrainian Ministry of Finance. There was a substantial number of government officials participated in the assessment. Since both the 2015 and 2019 assessments, the overall reforms across the Ukrainian Public Finance Management system have gradually and progressively progressed. There was a significant improvement in the fiscal discipline since the 2015 PEFA assessment. The Government’s efforts to undertake fiscal consolidation succeeded in improving the score. The officials also continued to commit to sound fiscal policy, anchored in the new Stand-By Arrangement, which called for a 14-month term and an overall amount of US$ 3.9 billion. Overall, positive impacts of the PFM system and the PEFA assessment that have been incorporated in Ukraine are evident. Ukraine displayed an impressive array of information regarding the finances and budget of the central government.

The 2015 elections marked, for the first time in Nigeria’s history, a peaceful democratic transfer of power between two political parties. Despite this achievement alongside governance reforms at the federal and state level in 1999, Nigeria continues to fare poorly in most international governance benchmarks, with corruption a perennial problem. In 2016, Nigeria joined the Open Government Partnership (OGP) and committed to several concrete steps through its OGP National Action Plan to deepen its governance reforms. The World Bank’s significant IDA18 governance investments in Nigeria—over $1 billion in total lending—present an opportunity to leverage open government and citizen engagement interventions to achieve transformative impact in governance. The Bank’s governance portfolio in Nigeria includes large programs at the federal and state levels emphasizing fiscal decentralization and interventions that impact local service delivery by taking a “governance in sectors” approach. Early results can be seen in Kaduna State, for example, where Bank support is helping the state government increase the effectiveness of public spending through citizen engagement. 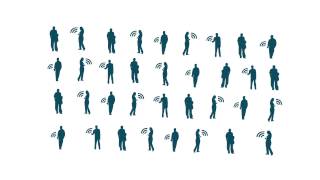