Innovation is Key to Growth in Poland

September 19, 2016
World Bank Group
Identifying the needs and strengths of Polish companies with innovation and entrepreneurial potential should help ensure that such potential is fully used. With adequate public support, such businesses - so-called “champions” - could succeed in domestic and international markets.

Identifying the needs and strengths of companies such as Pawel’s should help ensure that their innovation and entrepreneurial potential is fully used, according to a new World Bank Group report, Toward an Innovative Poland: The Entrepreneurial Discovery Process and Business Needs Analysis.

With adequate public support, such businesses - so-called “champions” - could better succeed in domestic and international markets.

" We have found a niche in the market, in that we deliver highly sophisticated parts for global corporations, to countries such as Japan, Switzerland, Germany and the USA. " 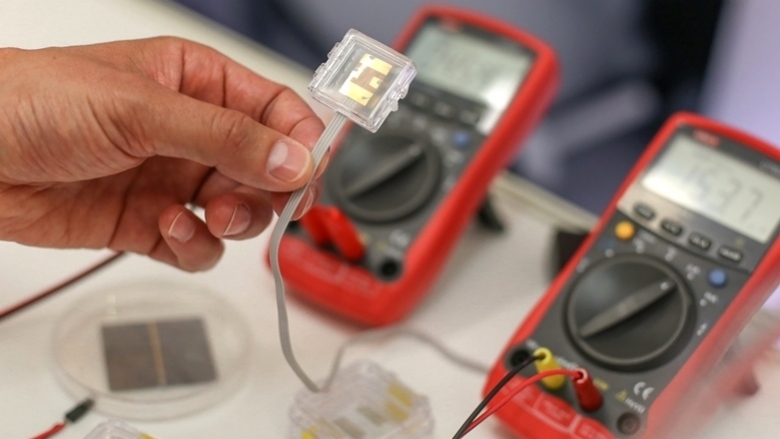 Photo: Production of microchips in a graphene company in Warsaw.

The report was produced to help the Polish government design an innovation support system that would enhance the impact of more than 10 billion Euro that Poland will invest in innovation by 2020, largely financed by the European Union.

Using these funds efficiently will determine whether Poland will shift from imitating to generating new ideas, something it needs to do in order to converge with Western Europe.

“Innovation is a key driver for increasing the competitiveness of any economy, but it is extremely important now for Poland,” says the country’s Deputy Minister of Economic Development, Jerzy Kwieciński.

“We cannot rely anymore on the cheap labor force. We must use a well-educated labor force, which we have in Poland, for increasing competitiveness, through innovation,” he says. 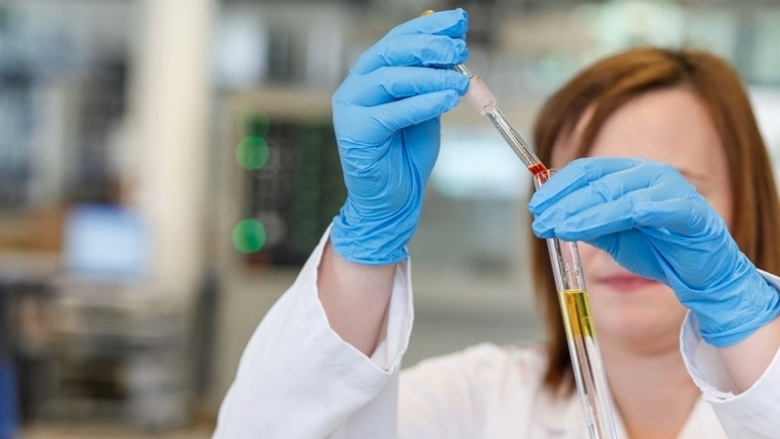 Photo: An employee works with laboratory equipment at a construction company.

Since 1989, Poland has been one of the fastest growing economies in Europe and has more than doubled its gross domestic product. The country has also succeeded in improving its business climate. In the most recent Doing Business ranking, Poland ranked 25th worldwide, climbing from 76th position in 2009.

In researching the report, interviews were conducted with entrepreneurs, while “Smart Lab” workshops were held with representatives of business, science and research and development institutions, and public administration to help identify the most critical barriers to growth faced by Polish companies.

“Biotechs, new materials, foods, better processed foods and even energy … you have to invest in technologies, and for that you need very well equipped labs,” says Jerzy M. Langer, head of one of Poland’s largest scientific research labs, and among those interviewed for the World Bank report.

Other needs, according to Langer and others interviewed, involved access to financing, access to new markets, availability of skilled personnel, low levels of networking, availability of “soft” skills, and attitudes toward innovation among owners.