May 25, 2016
World Bank Group
In April 2015, Tajikistan introduced a new approach to assessing and measuring poverty that is based on international best-practices and which relies on the quarterly Household Budget Survey.

Measuring poverty is a first step toward reducing it and following years of concerted efforts, the Government of Tajikistan can now independently measure poverty levels. This new approach, which was designed with support from the World Bank and the UK’s Department for International Development, bases Tajikistan’s National Poverty Measurement Methodology on the Household Budget Survey. It is the first country-owned methodology.

Years of dedication, collaboration, conferences, study tours, and expert guidance have led to this new standard of measurement, explains Umed Davlatzod, with Tajikistan’s Ministry of Economic Development and Trade.

" Jointly with the World Bank, and in cooperation with experts from the government, including the Statistics Agency and the Ministry of Economic Development and Trade, we created a household budget survey that covers around three thousand households and is held annually. So we are able to ensure that the survey is representative and thus determine the levels of poverty and extreme poverty, and based on the new changes in the survey, we can determine the levels of the middle class. " 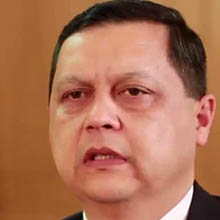 Poverty in Tajikistan has its own peculiarities. One unique aspect, for example, is seasonal changes linked to farm work and remittances. The new measurement captures this information far better than the previous method, and means that the government can now measure and report on poverty both on a quarterly basis and annually.

Another important aspect of poverty in Tajikistan is the so called “churning of poverty“, which occurs when some of the people categorized as “poor” become “non-poor”, and vice versa, over a relatively short period of time. Through the Household Budget Survey, the same sample is visited four times a year, so the government can monitor the number of households that have moved out of poverty, and the number that have fallen into poverty. 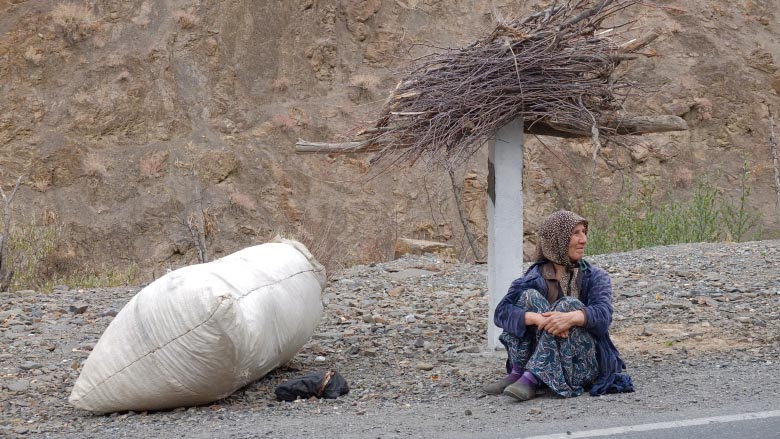 Measuring poverty is a first step toward reducing it. As result of cooperation with the World Bank, Tajikistan can now independently conduct regular poverty surveys. Photo: Ⓒ World Bank

The new poverty measurement is based on international best practice and will help the government of Tajikistan collect comprehensive and reliable household data, as well as report on poverty trends and indicators on a regular basis, informing policy decisions. The new methodology is a key step toward the design and monitoring of Tajikistan’s National Development Strategy for 2016-2030.

" In the framework of cooperation with the World Bank, educational seminars and capacity building workshops for the staff of the Statistics Agency have enabled us today to independently conduct poverty surveys on an annual basis. Previously, it was mainly done by international experts, using the data collected by the Statistics Agency, but we did not have local expertise to conduct the full survey. Now, we are able to measure poverty annually and independently as an Agency. " 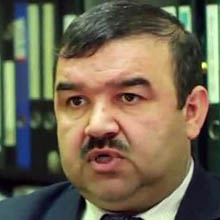 Tajikistan has made significant progress in reducing monetary poverty over the past 15 years. The economy has grown steadily, supported by a favorable external environment, high aluminum and cotton prices, as well as rising inflows of remittances – which reached almost half of the country’s GDP in 2013. Most recently, the poverty rate dropped from 37 percent in 2012 to 31 percent in the 3rd quarter of 2015.

However, levels of non-monetary poverty remain high - especially for people in the bottom 40 percent of the income range. The country is also particularly vulnerable to shocks: from seasonal natural disasters within Tajikistan to economic downturns and recession in Russia and neighboring countries. In this context, accurate and reliable poverty numbers are critical for policymakers to better target and design poverty reduction programs for those people most in need.