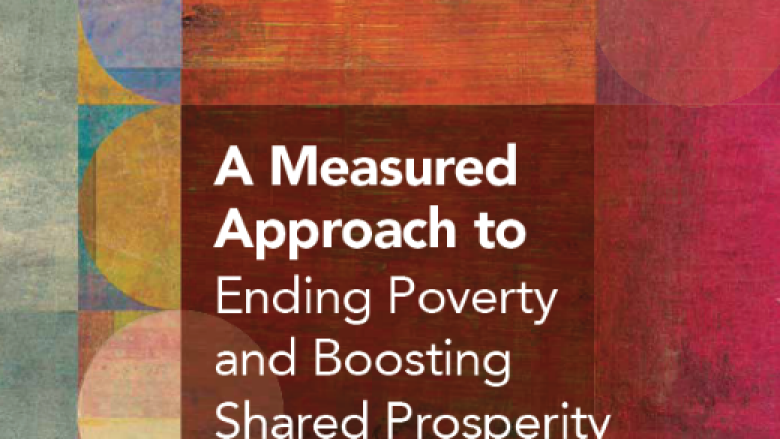 This Policy Research Report was prepared by the Development Research Group of the World Bank by a team led by Dean Jolliffe and Peter Lanjouw. The other authors of the report were Shaohua Chen, Aart Kraay, Christian Meyer, Mario Negre, Espen Prydz, Renos Vakis, and Kyla Wethli.

Data and measurement are vital to achieving the World Bank Group’s twin goals of ending poverty by 2030 and promoting shared prosperity, but investments in data quality and national statistical systems are needed to better inform national policy and to help international partners identify gaps and prioritize actions, according to a new World Bank report.

The recently launched Policy Research Report 2014: A Measured Approach to Ending Poverty and Boosting Shared Prosperity: Concepts, Data, and the Twin Goals makes an urgent call for better and more timely collection of comparable household survey data, which provide information on people’s consumption or income. The report argues that data and measurement are pivotal to the assessment of the Bank Group’s twin goals, and, thereby, their achievement.

" This excellent report takes seriously the conceptual and empirical issues in measuring and monitoring the World Bank’s new twin goals of eliminating extreme poverty and boosting shared prosperity. I particularly liked the authors’ openness and candor in taking on board not just the strengths of the twin goals, but their challenges as well, and the emphasis on improving the data infrastructure if the goals are to be monitored in order to hold countries and the World Bank accountable. This report will be an invaluable resource to policy analysts, to researchers, and to students of development with an interest in poverty and inequality. " 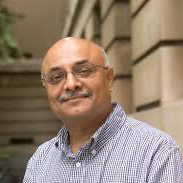 The report also highlights the importance of complementary data including population census data, national income accounts data for growth rates, consumer price indices to account for inflation, and purchasing power parity indices, which are used to make cross-country comparisons. However, the report’s authors stress that the data needs of national statistical agencies should not take a back seat to the data demands of international organizations. The need for greater support to national statistical agencies is particularly stark in Sub-Saharan Africa, where the gap between household surveys averages around 5 years.

In the past few decades, substantial progress has been made in reducing global poverty. Between 1990 and 2011, the number of people living in extreme poverty has halved, to around one billion people, or 14.5 percent of the world’s population (Table 1.1). 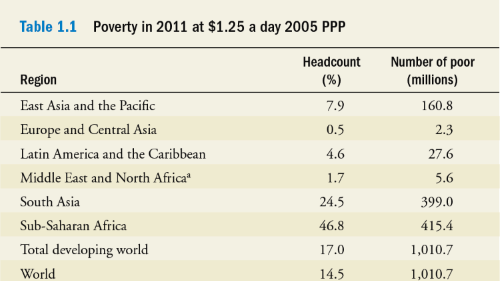 According to the report, the goal of reducing the percentage of the world’s population living beneath this threshold to 3 percent is achievable, but highly aspirational. Simulations that assume both an unchanged income distribution and per capita annual growth of 4 percent in each developing country—roughly equivalent to the average for developing countries as a whole from 2000 to 2010—would achieve the goal (Table 1.2). 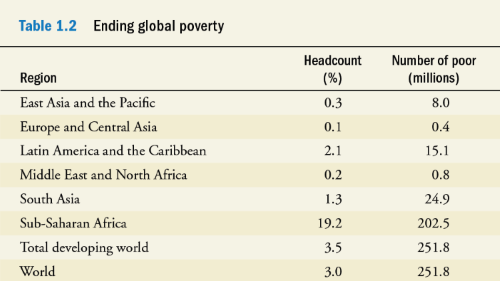 But assuming all developing countries will grow at this rate is highly optimistic. In the past three decades, such growth rates have been far from common. Moreover, since the Bank estimates that more than two-thirds of the world’s extreme poor lived in just eight countries in 2011, a growth slowdown in even a single one of those countries could have a significant impact on the global poverty headcount. Other elements of uncertainty include exceptional economic and financial crises, fragility, political instability, conflict, climate change, and global epidemics. Therefore, the report calls for concerted action and transformational policies that go well beyond “business as usual”—including via a focus on boosting shared prosperity. 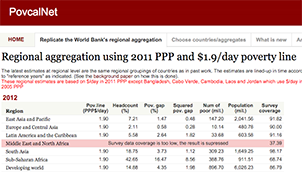 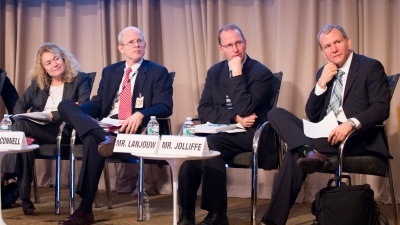