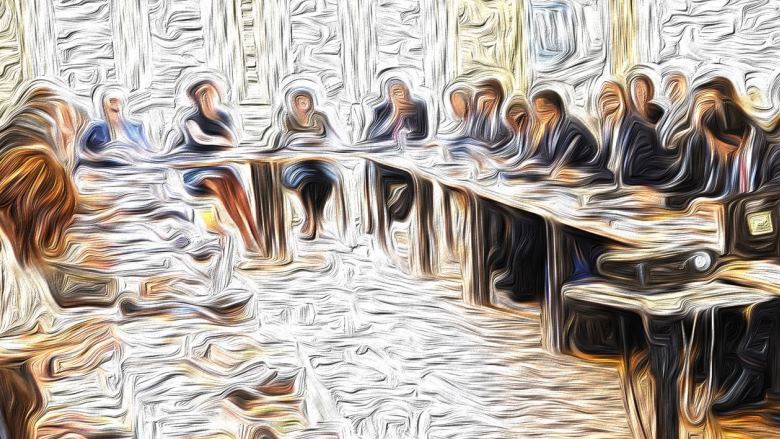 The MENA diaspora can be an important catalyst and partner for governments and development institutions to foster cooperation, development, globalization, regional integration, and entrepreneurship in the MENA region. Diaspora members, in particular professionals and skilled individuals, are a critical human capital asset for their home countries and the MENA region as a whole.

According to official United Nations data, approximately 20 million MENA citizens live abroad, representing 5 percent of the population of the region, a much larger proportion than the world average. If only 1 percent of the MENA diaspora were mobilized, that would mean tapping into the expertise and network of 200,000 professionals, which is significant. The actions of a few could make a difference. The MENA region is one of the least-integrated regions in the world and has lackluster private sector investment and entrepreneurship and high unemployment (including among young graduates). MENA also has very low intraregional trade and attracts less foreign direct investment (FDI) than other regions.

This paper advocates for the need to rally the MENA professional and skilled diaspora. It discusses the findings of a unique outreach exercise to the MENA diaspora and provides policy recommendations. First, the paper highlights the linkages between the diaspora and trade, investment, and knowledge transfer based on the literature and concrete examples. Second, it describes the outreach and the profile of the diaspora members surveyed. Third, it presents the main findings of the survey of the MENA diaspora in four areas: (i) overall engagement, (ii) appetite for investment, (iii) trade, and (iv) the role of institutions. The paper concludes with policy recommendations.

The findings of this broad consultation shed light on MENA diaspora engagement at a critical time—in post-Arab Spring MENA, when a new sociopolitical situation was emerging in many MENA countries. With some countries transitioning from dictatorships to democracies, space has opened for more involvement of different stakeholders, including the diaspora. Therefore, this focus captures the perception of the home countries’ economies and the role that the diasporas can play.’’