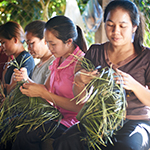 Developing economies in East Asia and the Pacific face the prospects of a global financial shock and recession as the COVID-19 pandemic hits major economies around the world. The COVID-19 shock will also have a serious impact on poverty reduction across the region. 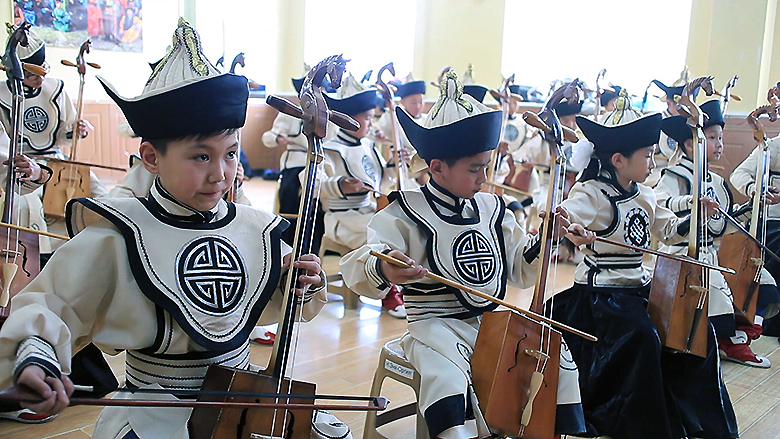 The Sweet Sounds of Learning: Expanding Kid’s Horizons through the Arts in Mongolia

Find out what the Bank Group's branches are doing in East Asia and Pacific. 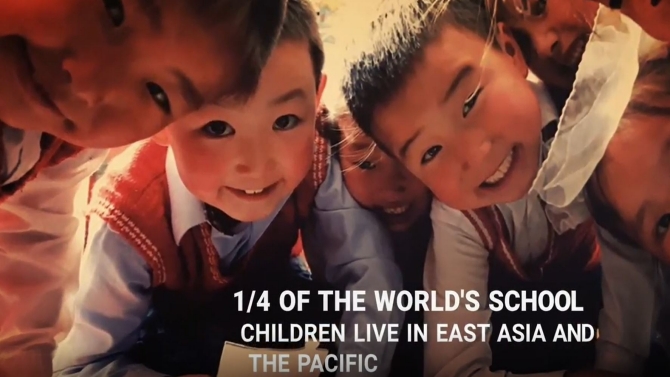 Results in East Asia and the Pacific

Take a look at the results the World Bank-supported projects have achieved in the region. 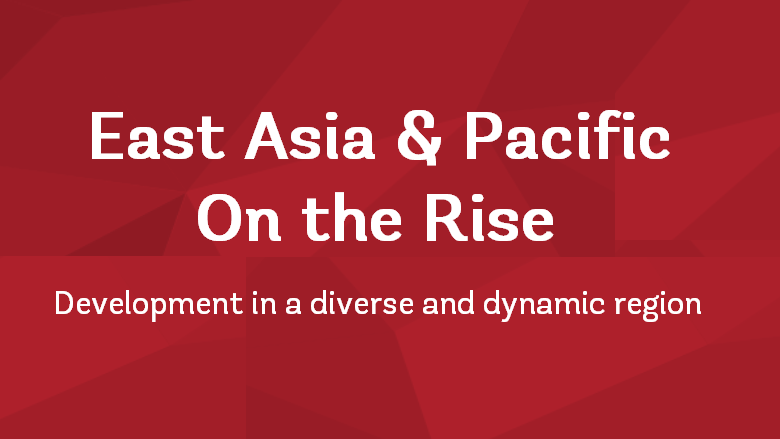 Blog: East Asia and Pacific on the Rise 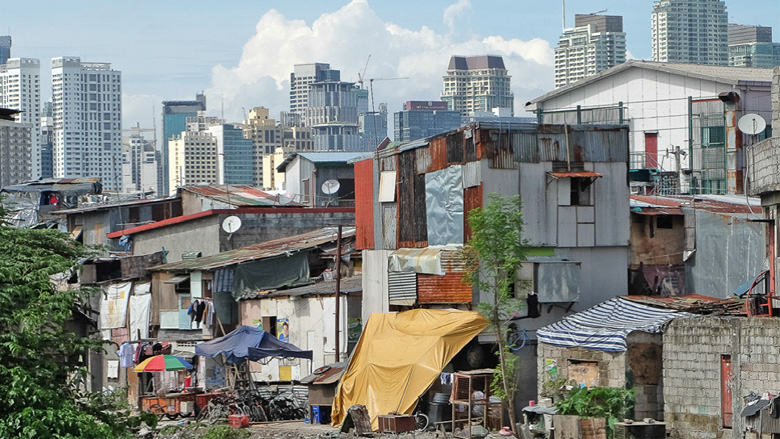 Is there more or less inequality in your country now than 10 years ago? Did poverty go up or down? Our data portal has the answers. 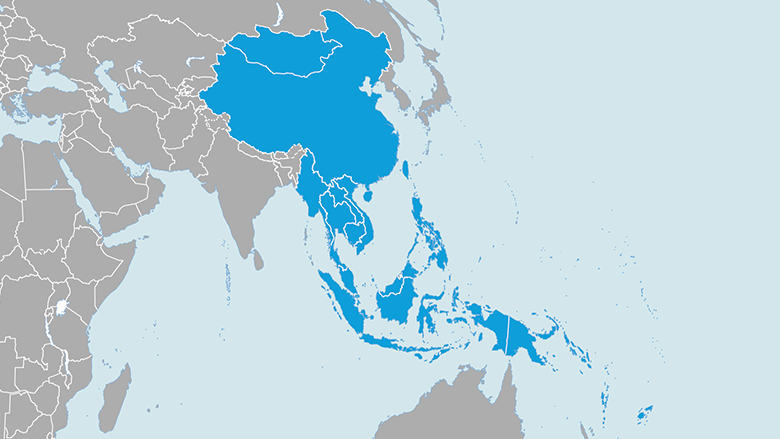 The World Bank provides free and open access to a comprehensive set of data about development in East Asia and Pacific countries and around the globe.