Climate and Development in East Asia and Pacific Region 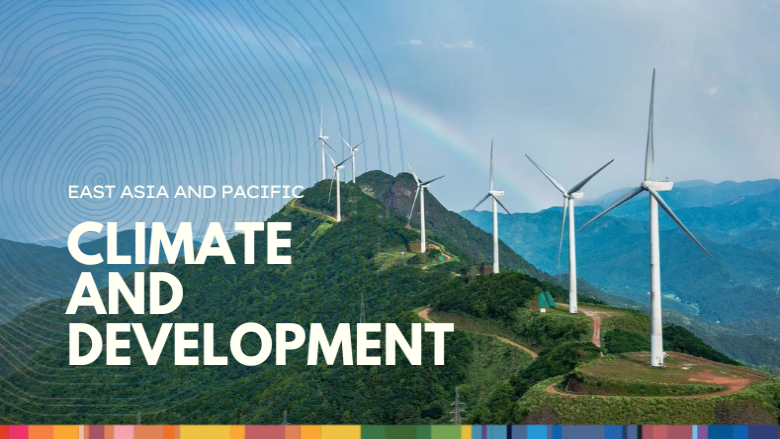 Climate change poses major challenges to environmental stability, economic growth and human development in the East Asia and Pacific region. The region includes 13 of the 30 countries most vulnerable to the impacts of climate change, and without concerted action, the region could see an additional 7.5 million people fall into poverty due to climate impacts by 2030.

East Asia and Pacific is also critical to global efforts to combat climate change. The region accounts for one-third of global greenhouse gas emissions and 60 percent of the world’s coal consumption. The good news is that the region is also uniquely placed to act. All countries in the region have made pledges as part of the Paris Agreement, and many of the largest economies in the region have recently made ambitious commitments to reduce emissions and achieve carbon neutrality.

The World Bank has been a longstanding partner for the region on climate change — researching, producing knowledge, collecting data, providing finance, and helping lay the groundwork for significant actions that reduce greenhouse gas (GHG) emissions, improve climate resilience, and prepare for — and respond to — natural disasters. In East Asia and the Pacific, 46 percent of new World Bank commitments in fiscal year 2022 contributed to climate action. 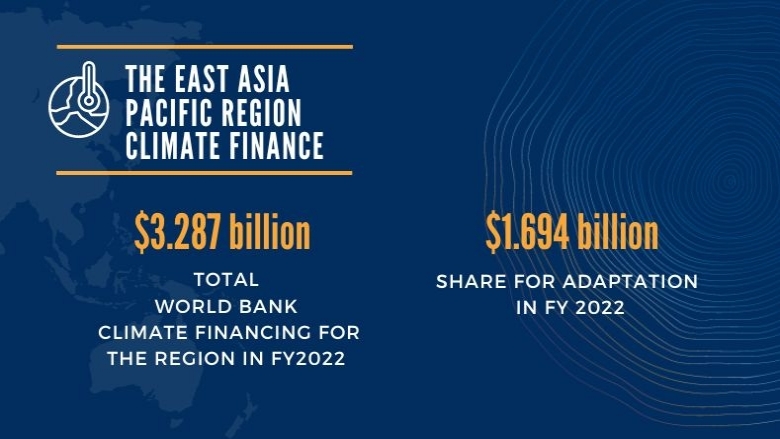 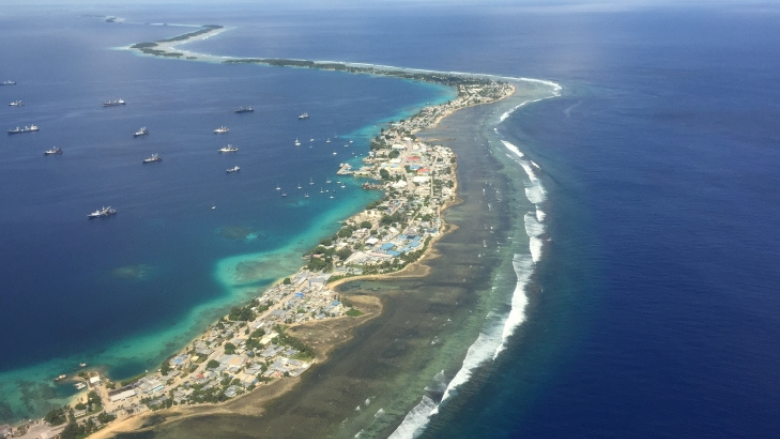 Video: Adapting to Climate Change Across East Asia and the Pacific 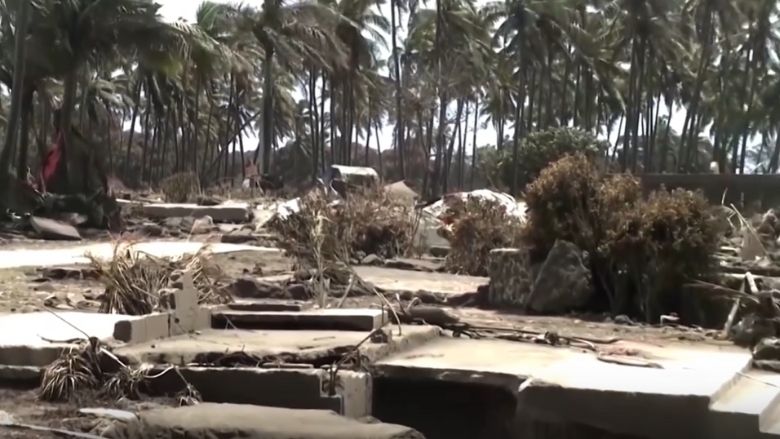 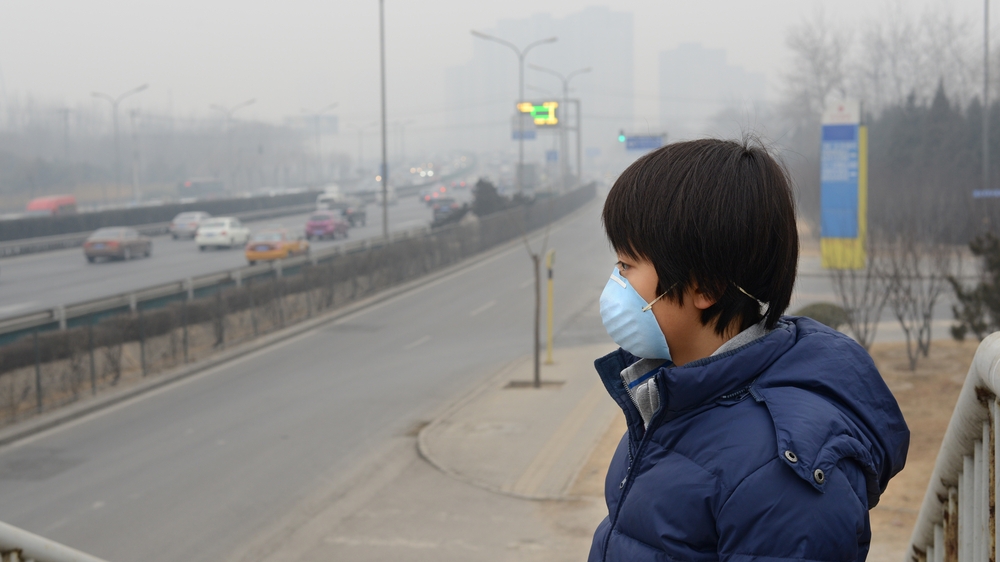 Enhancing Sustainability and Resilience of Small Towns in China 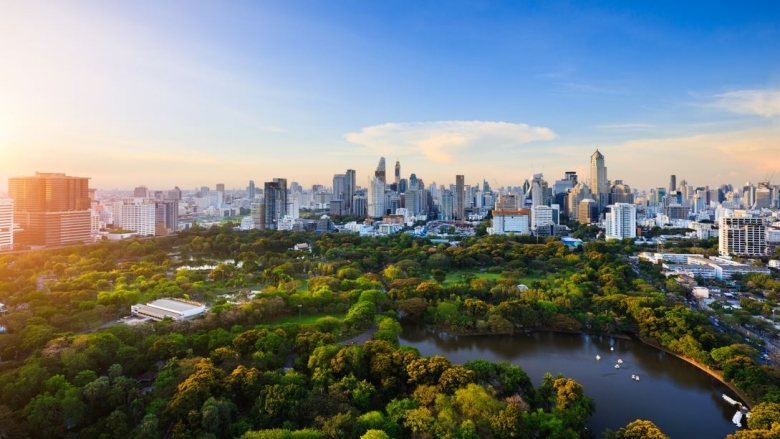 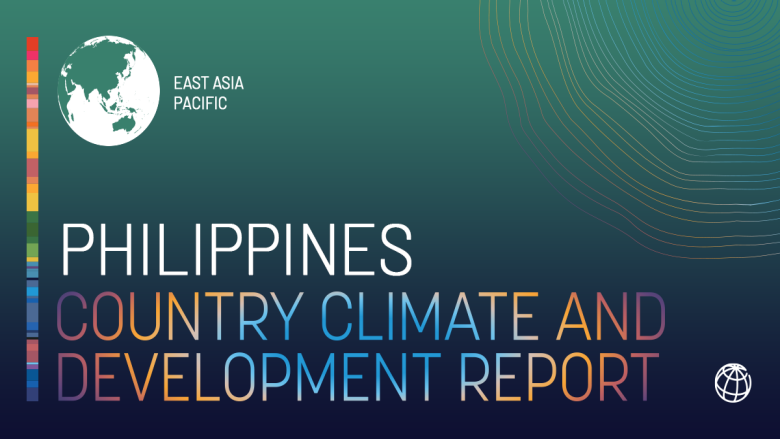 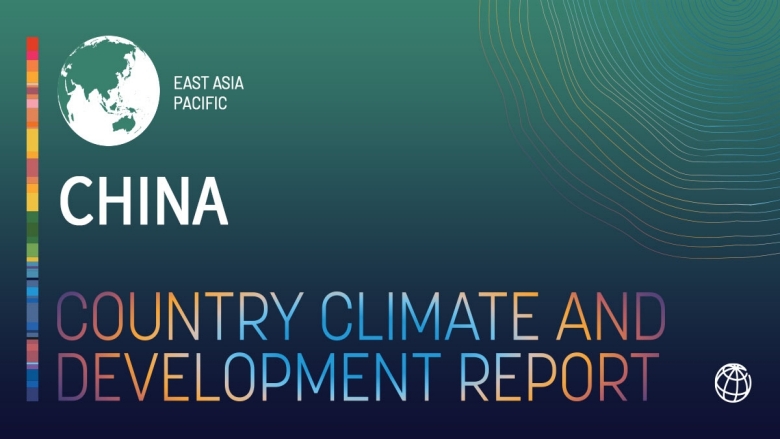 New report looks at the changes in energy, industry, transport, cities & land use needed for China to reach its goals of peak carbon emissions before 2030 and carbon neutrality before 2060. 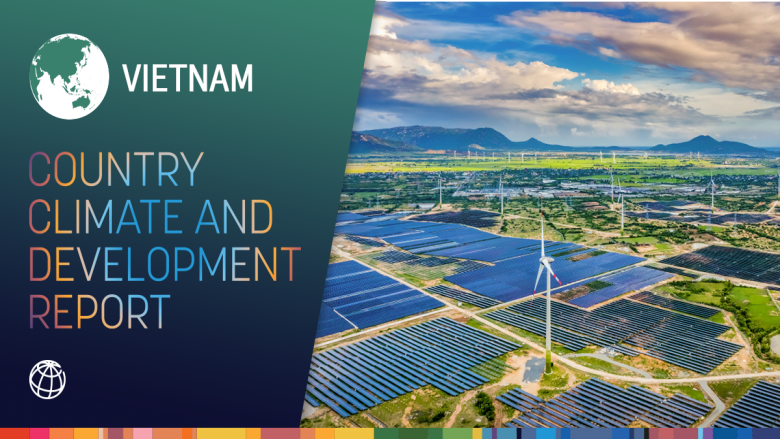 Without proper adaptation and mitigation measures, it's estimated climate change will cost Vietnam about 12 percent to 14.5 percent of GDP a year by 2050. New report proposes path for the country to address climate risks while sustaining robust economic growth. 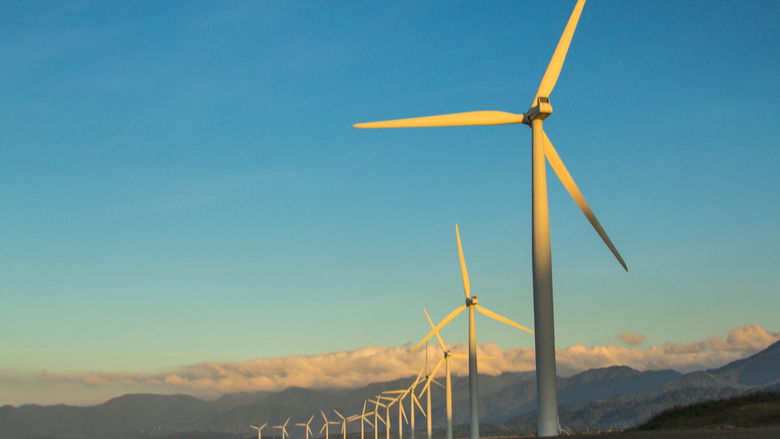 Offshore Wind Roadmap for the Philippines

Analysis of a high growth scenario suggests that offshore wind may help the Philippines avoid 200 million tons of CO2 emissions by 2040, helping the country achieve its decarbonization goals. 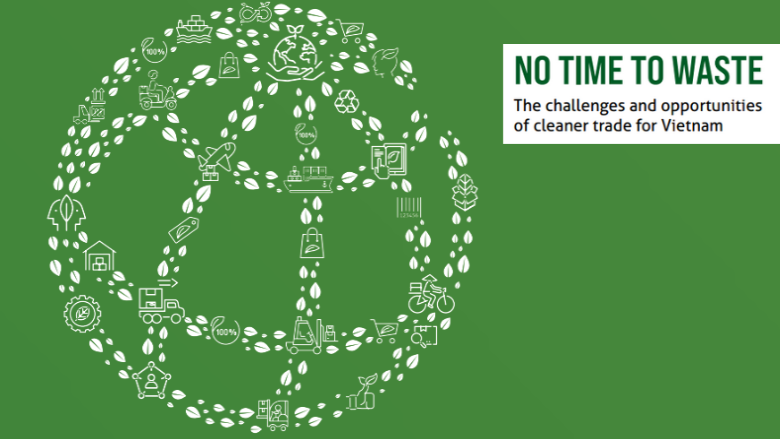 No Time to Waste: The Challenges and Opportunities of Cleaner Trade for Vietnam

The country aims to increase the share of clean energy in its total primary energy supply to at least 20 percent by 2030 and 30 percent by 2045 and has pledged to phase out coal-fueled power generation and made a commitment to reach net zero emissions by 2050. 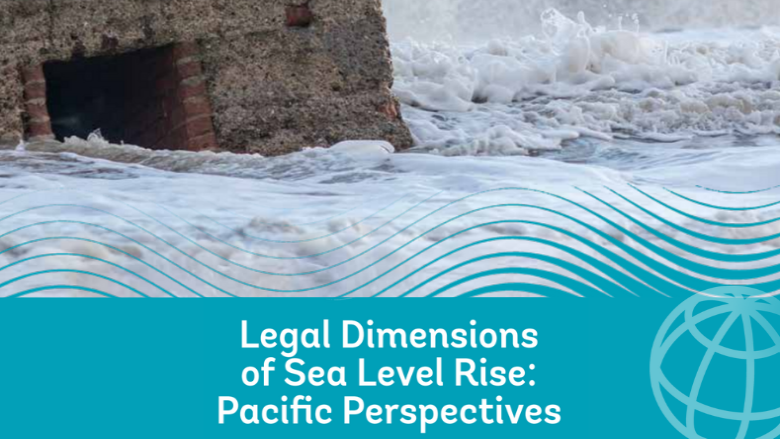 This legal study is designed to provide an assessment of the impacts of climate change, especially sea level rise on the maritime rights of coastal States. 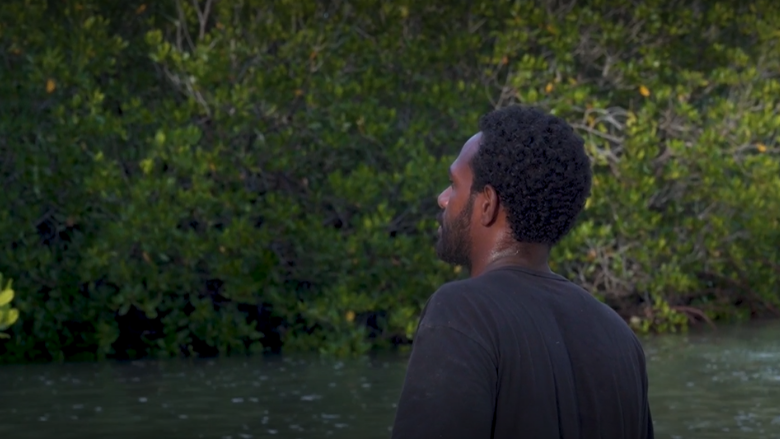 Adapting Across East Asia and Pacific

Learn how the World Bank is standing with a region at climate risk. 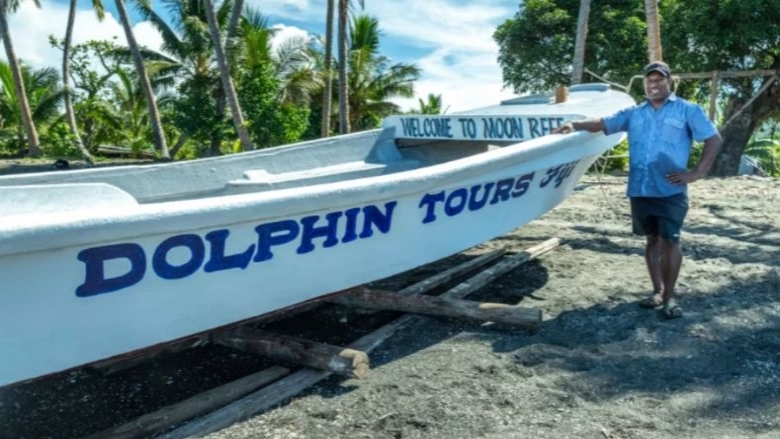 Ocean Protectors: How the Old Ways of Protecting the Ocean Are New Again in Fiji

"Sustainability doesn't just start and stop with one generation; it must continue to grow with each new generation," says Josefa Bau, who runs a dolphin watching business from Natalei Eco Lodge – an hour’s drive northeast of Suva, Fiji’s capital. 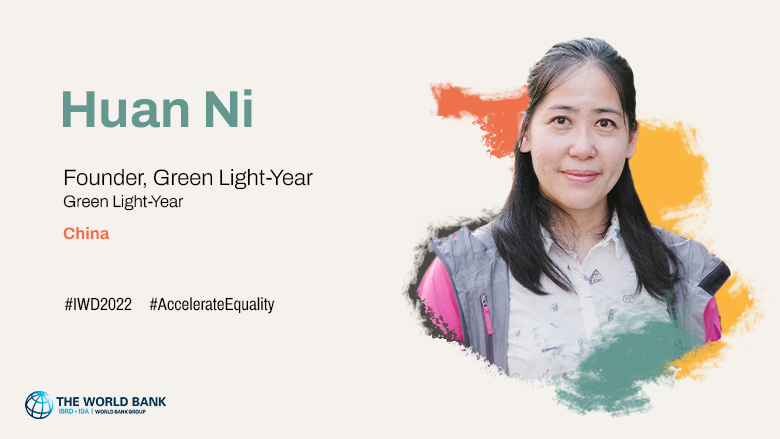 Creating a Sustainable Tomorrow in China

Support for a Stronger and More Resilient post-pandemic Fiji

The World Bank’s Board of Executive Directors has approved US$100 million (approximately FJ$218 million) to support Fiji’s ongoing recovery from the immense shocks of the COVID-19 pandemic that exacerbated the impacts of recent natural disasters. 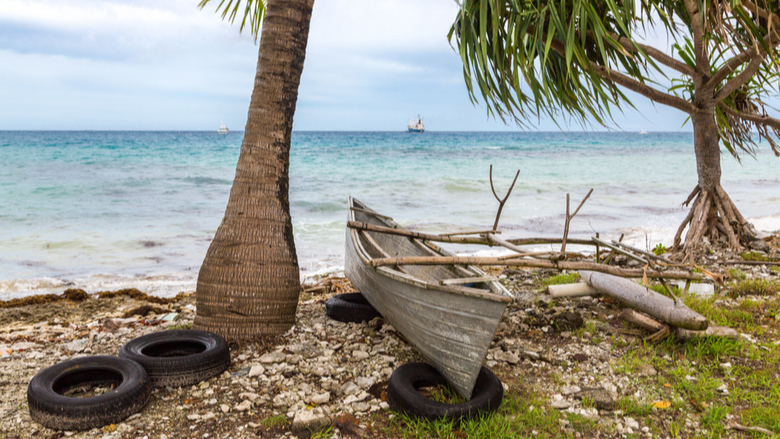 New AU$62.6 million (US$46.5 million) project – the largest ever World Bank project in Tuvalu – will improve the resilience and safety of harbors, roads and infrastructure vital for delivering essential cargo and services. 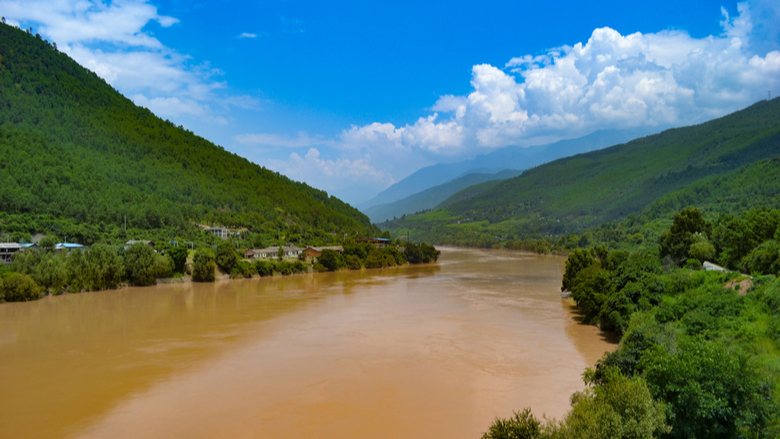 The World Bank’s Board of Executive Directors approved a US$380 million loan to help address water scarcity and ecosystem degradation in China’s Yellow River basin.

In #EastAsiaPacific, 46% of new @WorldBank commitments in FY22 contributed to #ClimateAction. We stand with countries in their fight to build a stronger, more climate-resilient region where future generations not only survive, but thrive: https://t.co/1pfH6gV50l #ClimateActionWBG https://t.co/SP6IIBlAto 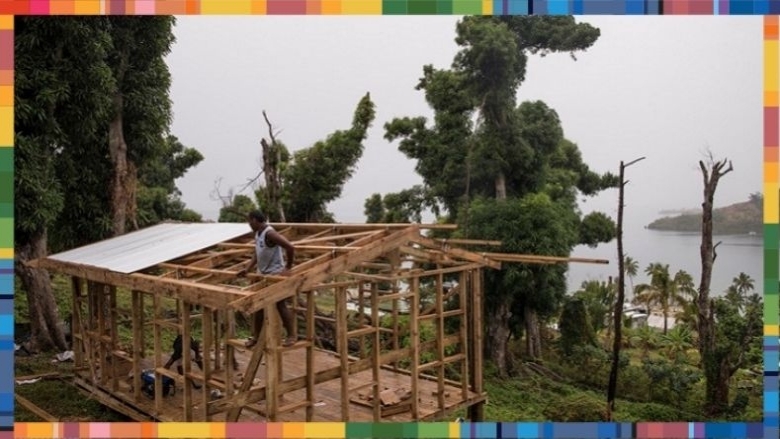 From the South Pacific to the Caribbean, small island states are experiencing sea level rise, increasingly severe storms, and economic fallout from the #COVID19 pandemic. 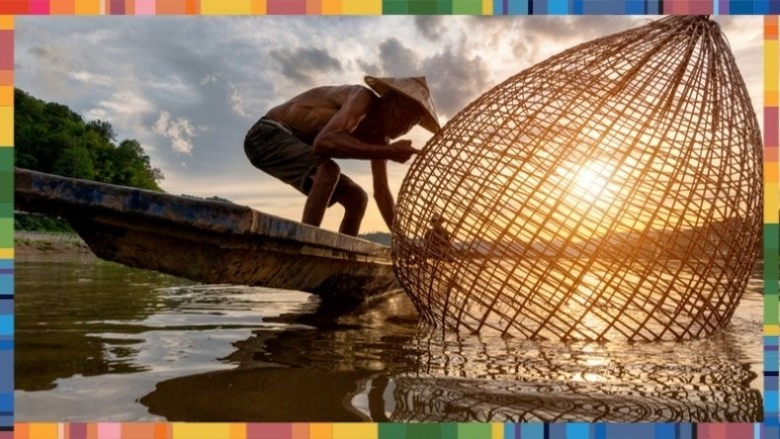 Across the #EastAsiaPacific (EAP) region, ecosystems have tremendous socioeconomic value, some highlights including #Indonesia, #Cambodia, #China, and #Fiji. Learn more about the environment, natural resources and Blue Economy in the #EAP 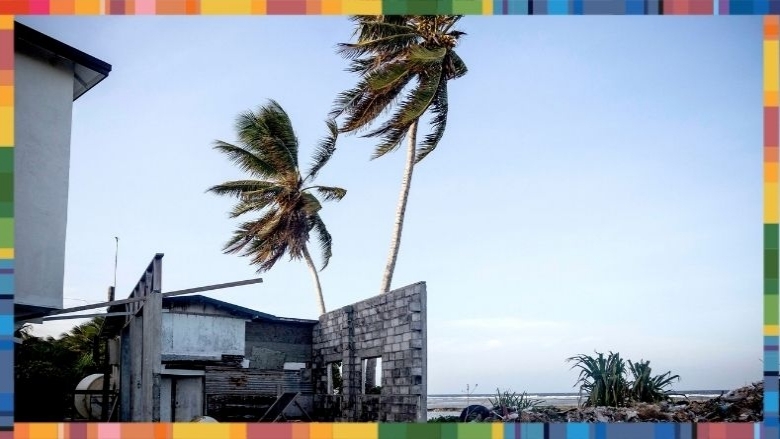 The Republic of #MarshallIslands, like many Pacific island nations, is leading the world in planning and consideration for climate adaptation, as it looks to urgently respond and adapt to the threat of climate impacts and rising sea levels. Learn more about the long-term climate impacts on Marshall Islands. 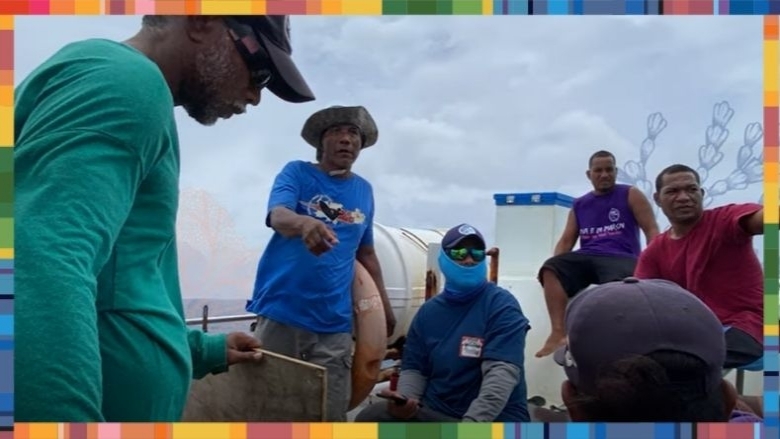 Through the Pacific Islands Regional Oceanscape Program, the World Bank is working closely with #Pacific governments, regional organizations and communities to help countries for oceans conservation. 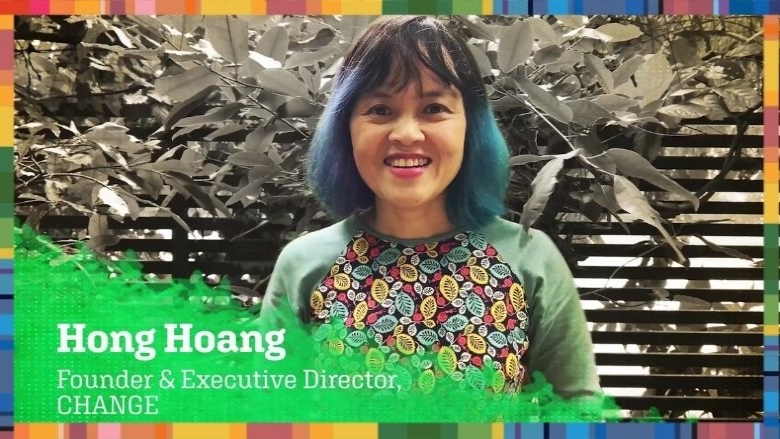 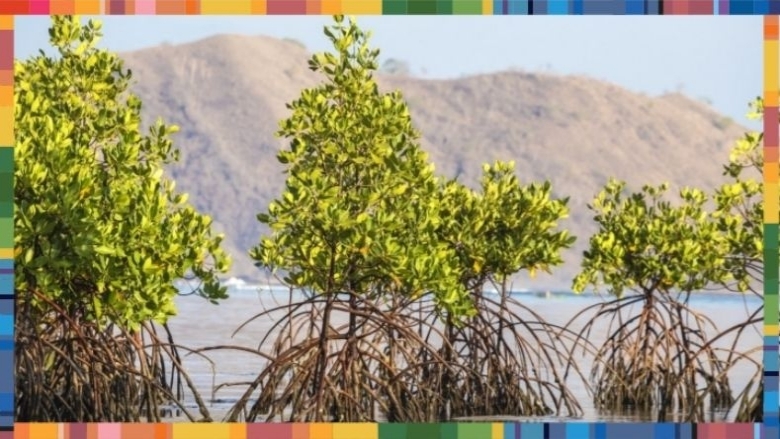 “In 2007, my father asked people to join him to plant #mangroves, but only a few were interested. Now, we feel the impact of beach abrasion on our daily lives. The sand began to erode, and many of the islands around Yensawai began to disappear,” said Konstantinus Saleo, an advocate for nature preservation in West Yensawai, Raja Ampat Islands, located in the eastern part of #Indonesia. 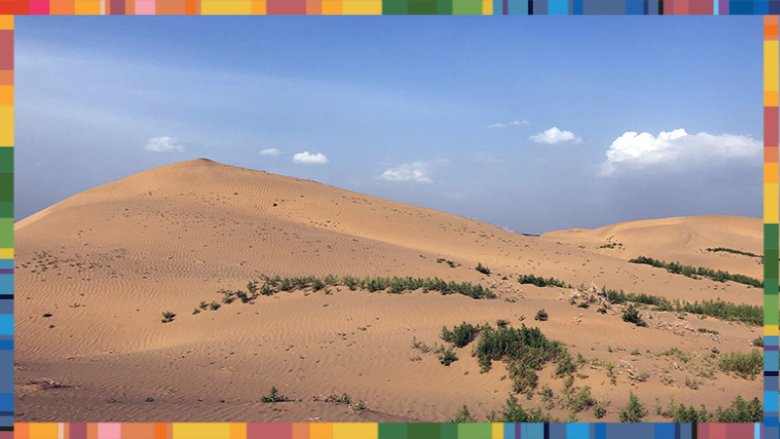 Desertification control remains a key priority in the 14th Five-Year Plan (2021-2025) of Ningxia. Lessons from the Ningxia Desertification Control and Ecological Protection Project are expected to continue informing relevant government projects and programs.