Access to basic sanitation is considered a necessary party of improving development opportunities for poor families. Worldwide, some 2.5 billion people still don’t have access to improved sanitation, and programs to end open defecation have had limited success. To get people to give up open defecation and use latrines, three things now appear necessary: people have to want improved sanitation, they need access to supplies to build latrines and they need the financial resources to buy the materials. This evaluation will test the impact of adding subsidies or loans to promotional campaigns, providing valuable evidence about the usefulness of adding different types of financing options to sanitation promotion programs.

The Philippines runs a very extensive social protection program, called Pantawid Pamilyang Pilipino Program, which covers some 4 million poor households. This program, known as the 4Ps, gives poor families cash for meeting certain conditions, such as bringing young children for regular health-check-ups and sending older children to school. Many beneficiaries don’t have access to improved sanitation, putting their children at risk of diseases that can stunt growth and keep children out of school from poor health. The Government of the Philippines has had a Zero Open Defecation program in its poorest provinces, but use of improved sanitation remain limited. The World Bank’s Water and Sanitation Program, working with the government, is going to integrate a new sanitation approach into the social protection program in some parts of the country and measure the impact on people’s access to and use of toilets.  Depending on the results, the program could be easily scaled up through the existing social protection system.

The program will rely on the country’s existing poverty targeting system to identify households in need of financial support to build sanitation systems. Using the already existing tracking system and integrating the program into the country’s already existing, large scale conditional cash transfer social protection program could substantially reduce the transaction costs of targeting sanitation services to the poor. 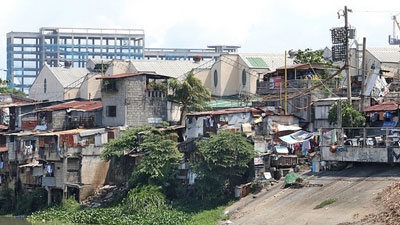 Thirteen municipalities from the four provinces in the Zero Open Defecation project, which targets the poorest areas, will be randomly assigned to the program. There will be four treatment groups and one control group. Households in the control group won’t receive anything apart from what qualifying families get through the social protection program.

The evaluation has three objectives: (1) test the relative effectiveness of partial hardware subsidies, savings and financing products, and a combination of the two for increasing household access to improved sanitation, (2) evaluate the cost-effectiveness of using an existing targeting system for reaching poor households most likely to lack access to sanitation services, and (3) to evaluate the combined health and nutritional impact of an integrated sanitation and social protection program. To do so, the program will rely on a research design consisting on the following interventions:

a. Promotion: A Community-led Total Sanitation program will be implemented in these communities. The regular Family Development Sessions will include messages about the benefits of sanitation and will incorporate behavior-change messages. The municipal water and sanitation staff will be trained in how to encourage better sanitation. This meetings will be open to everyone in the community, not only beneficiaries in the social protection program.

b. Promotion + subsidies: The neighborhoods in this treatment group will also be eligible for subsidies from the municipal government to buy what they need to build latrines. The evaluation team will help the communities prepare the proposals.

c. Promotion + loans: In neighborhoods in this group, households also will be eligible for special loans to help them finance construction of latrines.

d. Promotion + loans + subsidies: These neighborhoods will have access to both subsidies and loans to help with the purchase of sanitation products.

When sanitation facilities are lacking, it can be difficult to encourage poor families to use their limited funds for latrines. This evaluation, by testing the impact of different approaches to boosting demand for sanitation while giving people assistance to make the actual change in sanitation facilities, will give governments and development groups important evidence for ending open defecation and improving children’s health worldwide. 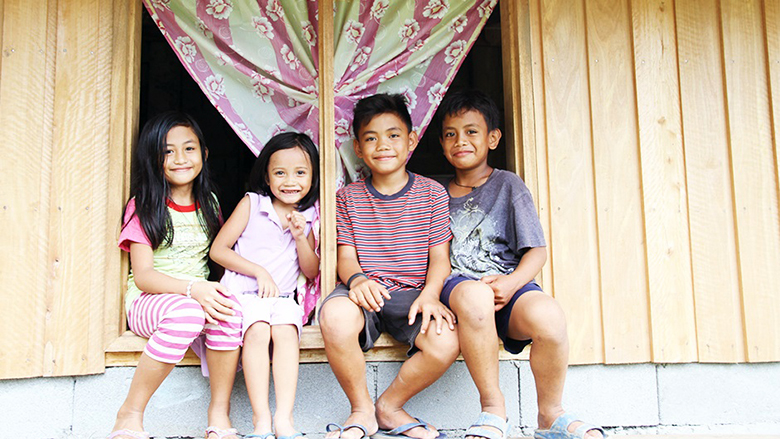 It Takes a Village to Help Communities Thrive in the Philippines