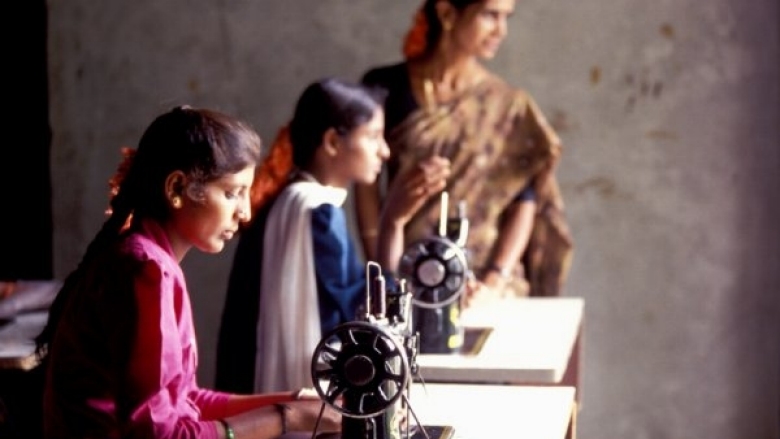 The World Bank’s Gender group and Living Standards Measurement Study (LSMS) team are working together in advancing the measurement of women’s work and employment under the umbrella of the Women’s Work and Employment Partnership (WWEP). The WWEP is a collaborative initiative of the World Bank, the International Labour Organization (ILO), the Food and Agriculture Organization of the United Nations (FAO). The WWEP is supported by Data2X of the United Nations Foundation and the William and Flora Hewlett Foundation. Launched in December 2014, the WWEP promotes inter-agency collaboration to operationalize the new international definitions of work and employment, which were adopted by the 19th International Conference of Labor Statisticians (19th ICLS) as the resolution concerning statistics of work, employment and labor underutilization.

An important contribution of the new ICLS standards is to narrow the definition of employment to work performed for pay or profit. Unlike under the previous definition, own use production of goods (for own consumption purposes) is now excluded from the employment category. In addition, the 2013 resolution introduces a new category of work, which recognizes all productive activities, paid and unpaid, and proposes several measures of labor underutilization. These new definitions have significant implications for the measurement of employment and labor force participation in household surveys including labor force surveys, especially for women and the rural poor.

Under the WWEP, the World Bank is conducting methodological research in three countries – Ghana, Malawi and Sri Lanka (the latter jointly with the ILO). Additional pilot studies were conducted by the ILO; details can be found here.