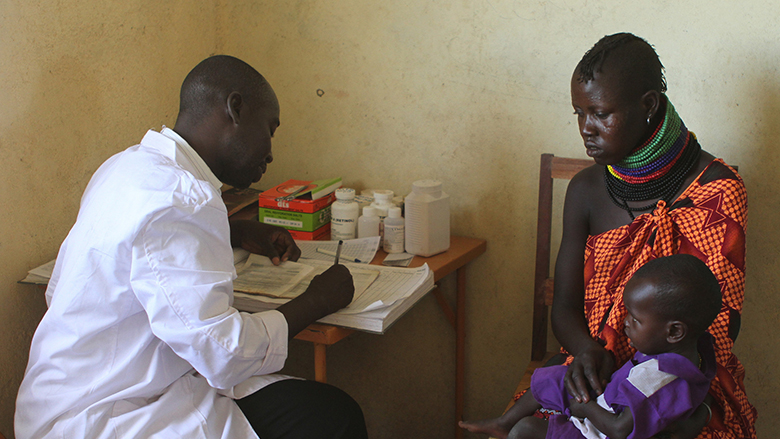 IMPROVING REGULATORY EFFICIENCY FOR
Findings from RCT in improving access to quality health services in Kenya
May 5, 2021 — The trial demonstrates that a new inspection regime that includes clear rules for compliance, monitoring, and enforcement, is feasible in a resource-constraint context, improves patient safety in public and private facilities. Read More » 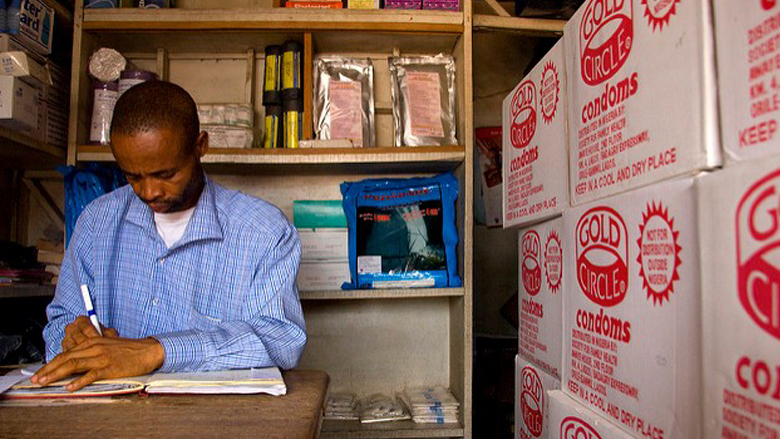 High Growth Potential Firms
Findings from RCT in Nigeria
March 1, 2021 — A randomized experiment in Nigeria tests the relative effectiveness of four different approaches to improving business practices. Insourcing and outsourcing were found to dominate business training; and do at least as well as business consulting at one-half of the cost. Read More »

The Competitiveness Policy Evaluation Lab (or ComPEL) is an umbrella program under the Finance, Competitiveness and Innovation Global Practice of the World Bank Group (WBG). It supports the use of impact evaluation clusters in advancing the global knowledge frontier on ‘how to achieve impact,’ building capacity of client institutions and WBG staff, and improving the quality of project design and implementation in the areas of firm performance and productivity, entrepreneurship, innovation, and SME finance.

Impact evaluations under the program help development practitioners, country counterparts, and partners to identify the mechanisms of impacts that work best and inform their decisions on project design, course correction, scale, continuity, selection of cost-effective solutions, and/or targeting.

The Competitiveness Policy Evaluation Lab follows a cluster approach to impact evaluation to determine the impacts attributable to programs in the areas of firm performance and productivity, entrepreneurship, innovation, and SME finance.

The idea is to identify the mechanisms to achieve more impact in key programs and at the same time push the global knowledge frontier on the contributions of the private sector to economic growth and poverty alleviation.

The selection of impact evaluations under a cluster is carried out through competitive rounds involving the identification and capacity building of candidate projects, the technical review and endorsement of detailed methodologies, and the provision of implementation funding to few strategic proposals.

The following three clusters are currently under implementation:

The following is a curated list of papers related to ComPEL’s focus areas, summarizing existing research and identifying evidence gaps.

Networks and Manufacturing Firms in Africa: Results from a Randomized Field Experiment

The Dynamics of Inter-Firm Skill Transmission among Kenyan Microenterprises

Do Interventions Targeted at Micro-Entrepreneurs and Small and Medium-Sized Firms Create Jobs? A Systematic Review of the Evidence for Low and Middle Income Countries
Michael Grimm and Anna Luisa Paffhausen, May 2014

A Drop of Water in the Indian Ocean? The Impact of GlobalGap Certification on Lychee Farmers in Madagascar
Julie Subervie and Isabelle Vagneron, Oct 2013

The Value of Relationships: Evidence from a Supply Shock to Kenya Rose Exports
Rocco Macchiavello and Ameet Morjaria, June 2013

What Are We Learning from Business Training and Entrepreneurship Evaluations around the Developing World?
David McKenzie and Christopher Woodruff, September 2012

Investment in compliance with GlobalGAP standards: does it pay off for small scale producers in Kenya?
Solomon Asfaw, Dagmar Mithofer, and Hermann Waibel, 2009

The Life Cycle of Plants in India and Mexico
Chang Tai-Hsieh and Peter J. Klenow, August, 2014

Investment Climate Reforms and Job Creation in Developing Countries. What Do We Know and What Should We Do?
Aminur Rahman, August 2013

A Helping Hand or Long Arm of the Law? Experimental Evidence on What Governments Can Do to Formalize Firms
Gustavo Henrique de Andrade, Miriam Bruhn and David McKenzie, May 2013

Monitoring Corruption: Evidence from a Field Experiment in Indonesia
Benjamin A. Olken, 2007

Istanbul, May 2015: Agenda and Presentations