Moldova is a lower-middle income country, often labeled as “the poorest country in Europe”. Generally, poverty is concentrated among the rural population and is higher in the south and central areas of the country. It particularly affects families with many children and which include elder members.

However, there are countries with a higher income rate (Georgia, Armenia, Romania) that actually have a higher level of poverty than Moldova. In fact, Moldova has a comparatively equal distribution, mainly due to the phenomena of remittances. Remittances play a pivotal role in Moldova's economy, and they tend to target the poorest families that basically send people to work abroad.

Because of that, the incomes of Moldova's lower classes are increasing faster than the average, and that is why the country has been able to make quite remarkable progress in poverty reduction. But, it is important to stress that this spectacular advance has been based on unsustainable factors. 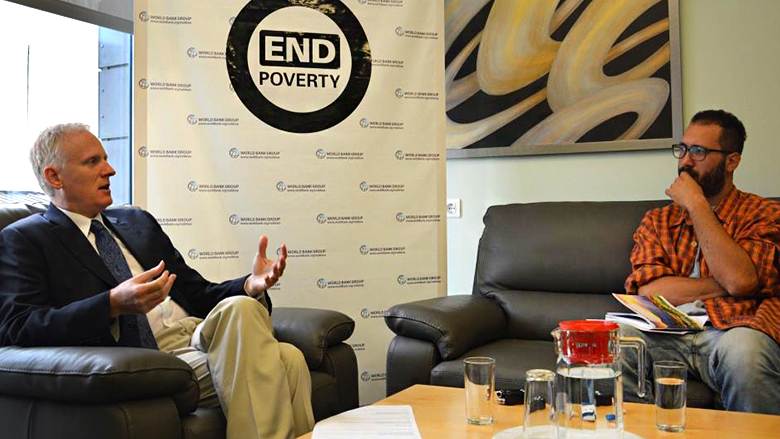 On one hand, growth in remittances cannot last forever: first of all because in the long run, extra people abroad will simply run out, and secondly because workers abroad tend to disconnect from their relations with their country of origin. Consequently, remittances are already slowing down and they are likely to decrease even more in the near future.

On the other hand, pensions retributions – the other important factor in Moldova’s improvement in poverty reduction – are not going to be a poverty reduction driver from here on because there is not enough money: we estimate that if the pension system does not reform the retirement rate (which used to be around 47% of a worker's income, and is now around 27%), by 2040 it will be affordable just for 14% of a worker's income.

The only possible positive scenario for Moldova is that both domestic and foreign private investors will increase demand for domestic labor, raise wages and bring people back from the diaspora. This will happen only if Moldova controls corruption and increases confidence in the rule of law.

Almost all the benefits to Moldova from the "Deep and Comprehensive Free Trade" area will come from reforms that the country implements, as these will improve the investment climate. Economic integration with both Russia and the Eurasian Custom Union on one side, and with the EU on the other, is not a contradiction. Moldova should continue trading both ways, because it has competitive products for both Western and Eastern markets, and there is room for Moldova to act as an intermediary between them: statistics show that sectors such as transit trade and logistics are increasing.

Regarding state assistance to the poorest parts of the population, Moldova spends a comparatively high share of its GNP on social assistance. This is partly because of demographic dynamics: many people of working age have left and the population is aging, thereby putting increasing pressure on pension expenditure. 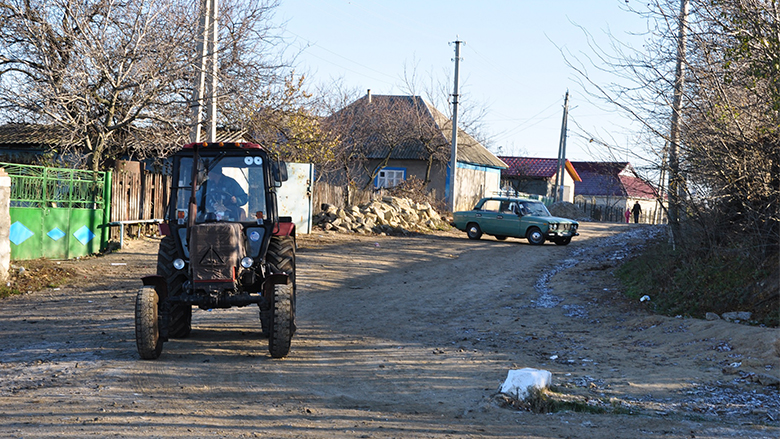 Despite this imbalance, Government spending on social assistance is not very well targeted: much of it is what we call “categorical spending”, which means that money often goes to specific predetermined social categories rather than to those who actually need it most. It is both a legacy of the Soviet system and the lobbying of interest groups that want to keep allocations where they are. That makes it difficult to shift money from the traditional groups, which are often organized and politically visible, to poorer individuals who, in contrast, are less organized and not visible.

In conclusion, Moldova has a transition economy with a sort of “hybrid system”, where private property rights have been established, but the relationship between the State and the market remains politicized. After independence, Moldova experienced very quick establishment of private property rights and market institutions with mass privatizations. But, the transformation of economic and juridical institutions needed to support the market economy is still pending.

Achieving institutional maturity, therefore, is what is required to support the market economy in the future.

Our recent report Poverty Reduction and Shared Prosperity in Moldova: Progress and Prospects takes a broad look at Moldova's achievements over the past decade in terms of poverty reduction and inclusive growth, and at the challenges for the coming years.

This interview was originally published by "Osservatorio balcani e caucaso" in December 2016: http://www.balcanicaucaso.org/aree/Moldavia/Abecedario-moldavo-P-come-POVERTA-176370