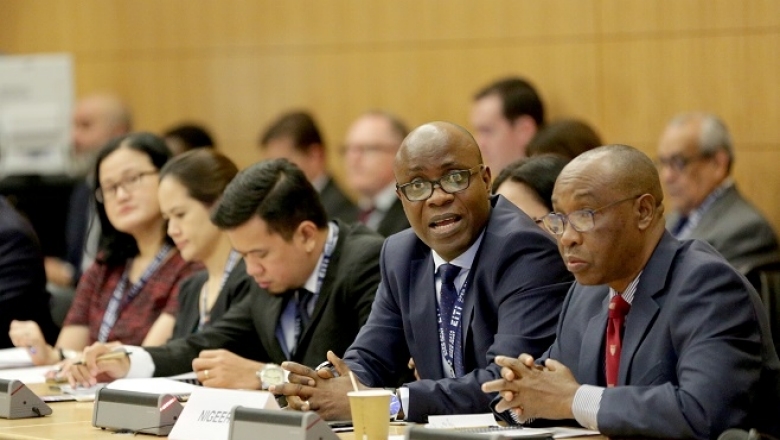 Nigeria, Africa’s biggest oil exporter with the largest natural gas reserves on the continent, accounts for about half of West Africa’s population. Oil price volatility, particularly in the wake of the Covid-19 crisis, influences Nigeria’s growth performance.

The country faces a range of developmental challenges, including the need to reduce economic dependence on oil, rebuild social infrastructure and develop strong and effective institutions with robust public financial management systems. Nonetheless, the country has made many improvements in the governance of its oil sector, bringing greater transparency and publishing credible and trusted data. Reports, policy briefs and other knowledge products published by the Nigeria Extractive Industries Transparency Initiative (NEITI) have been a catalyst for ongoing reforms and have helped the country to identify about USD 20 billion in recoverable revenues, and to recover approximately USD 3 billion into government coffers to date.

Nigeria was one of the first oil-producing developing countries to engage with the EITI, enacting the Nigeria EITI Act in 2007 and creating a law devoted to improving transparency, accountability and good governance through EITI implementation. In that year, more than three-quarters of the consolidated government revenue came from the upstream oil and gas industry. The country’s early adoption of the EITI has seen NEITI become a “one-stop shop” for information and accurate data across the extractive sector value chain. Previously, the industry was opaque, with little reliable public information on production levels, crude oil losses, government investment in the upstream projects or downstream information.

The EITI in Nigeria encountered some initial hurdles in publishing accurate and timely reports on key sector data, such as production, revenues and governance processes. Some reports were delayed by several years, meaning that those who could hold the state accountable for oil revenues – such as investors, companies, civil society organisations and the media – received data only several years after the reporting period.

With the help of the World Bank’s Extractives Global Programmatic Support Trust Fund, NEITI has now succeeded in producing its reports in a much more timely and efficient manner. Most recently, NEITI achieved a key milestone: publishing its oil and gas report for 2018 in March 2020, nine months ahead of the EITI’s reporting deadline. This is a first for Nigeria and an improvement in the effectiveness of its reporting under the EITI. NEITI hopes to publish its 2019 EITI Report even sooner, amplifying the impact of the reports and paving the way for publishing information through government and company systems, to make data even timelier.

In a signal of its strong progress, Nigeria was assessed as achieving “satisfactory progress” in implementing the EITI Standard. It is one of eight countries that achieved this assessment, among the EITI’s 53 member countries.

Based on the findings of its annual reports, NEITI has published policy briefs that raised awareness of key issues:

·       A 2017 policy brief on unremitted funds highlighted more than USD 20 billion which the national oil company, the Nigerian National Petroleum Corporation (NNPC), should have contributed to government revenues, highlighting the urgent need for oil sector reform. The brief received widespread attention, generated a national dialogue, and caught the attention of decision-makers.

·       Another policy brief highlighted the failure of the Federal Government to adjust the royalty in production-sharing contracts in line with the price of oil and inflation, as provided in the Deep Offshore and Inland Basin Production Sharing Contract Act. The brief contributed to an amendment to the law, which was then enacted eight months later.

A range of stakeholders, across the legislature, presidency and national oil company, have embraced the spirit of transparency and reform inherent in the EITI process, sparking a wider change in the country and driving forward oil sector governance and policy reform. For example:

·       A Senate Committee on NEITI reports was established, following NEITI’s presentation of its key findings and remedial issues for legislative action.

·       A joint committee between NEITI and the NNPC was set up. The committee is addressing pending remedial issues relating to public disclosure (involving the NNPC and its subsidiaries) and developing time-bound strategies to improve transparency as part of its reform agenda.

·       The Federal Government has now reconstituted the Presidential Committee on Revenue Monitoring and Reconciliation, of which NEITI is a member.

The work of the NEITI has set in motion broader transformations across government and the oil industry. Such advocacy sets the stage for the people of Nigeria to benefit fully and equitably from the country’s resources, at a time when they most need it. Nigeria now has the highest number of people lacking electricity access in the world, at a total of 85 million Nigerian citizens. Greater transparency and accountability should contribute to an overall reform process that helps Nigerians gain crucial access to electricity and accelerates the government’s economic recovery and growth plan. 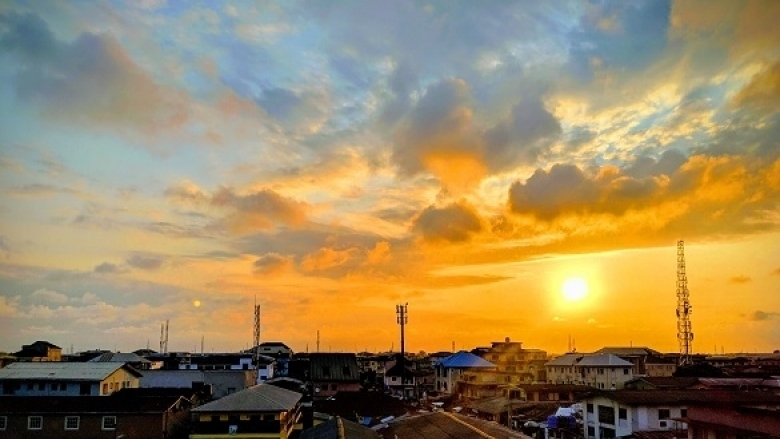