In Mexico, forests deliver for jobs and climate commitments

Forests have stood out on the world stage lately.

Earth Day 2016 saw 175 government representatives gather in New York City to sign the historic Paris Climate Accord, which includes support for forest-based climate change mitigation and adaptation measures. United Nations Secretary-General Ban Ki-moon has called forests “one of the most cost-effective and efficient natural carbon capture and storage systems.” By one estimate, halting deforestation and re-growing forests could help get us a third of the way towards the goal of reducing greenhouse gas (GHG) emissions and stabilizing climate change at 2oC.

But if forests are at the center of high-level rhetoric and global negotiations, they are equally important in providing individuals with stable and sustainable jobs, and helping communities thrive. Take the story of Maribel Xochitl, a single mother employed as a forest ranger in the mountainous village of La Trinidad, in Mexico’s Oaxaca State.

“It’s a great opportunity to work,” she says. “We are not just useful for staying at home or working in the kitchen, but also for doing this kind of work… Now I have a salary. On Sundays, I can tell my children, ‘Let’s not cook at home today. Let’s go eat out. And I have the satisfaction of saying, ‘I’ll pay.’”

From Maribel’s work maintaining the communally owned forest, to carpentry businesses using the forest’s sustainably-harvested lumber, to operating an eco-tourism lodge, half of the jobs in La Trinidad are now forest-related. All of the profits from the forest program are returned to its residents, to decide how best to spend them: previous investments include paved roads, a library, and a youth recreation center.

Communities own some 70 percent of Mexico’s 64 million hectares of forest but have not always enjoyed the economic benefit of these resources, often leading to tree-clearing for agriculture or other purposes. The World Bank has been supporting the Government of Mexico for almost two decades to make the success of La Trinidad a common story around the country. For instance, the Community Forestry Projects (PROCYMAF) focused on strengthening community institutions and knowledge of forest management and conservation, while developing alternative sustainable sources of income. Between 2003 and 2008, the project increased jobs by 27 percent in targeted communities and ejidos, while the net value of forest goods and services they produced increased by 36 percent. The Program on Forests (PROFOR), also provided training and support to improve the competitiveness of community forest enterprises.

Through the current Forests and Climate Change Program, the World Bank is working with Mexico’s National Commission on Forests (CONAFOR) to promote new ways of managing landscapes, productively and sustainably. The crux of the program is to support communities in accessing the long-term economic benefits that well-run forests can provide. Since its inception in late 2012, the project has helped communities and ejidos[i] turn more than a 1.8 million hectares into sustainably-managed forests. Nearly 1,000 ejidos and communities have been supported in setting up centers for forest conservation and sustainable management, and some 9,000 jobs have been created.

Far from being removed from global climate goals, these socio-economic gains are laying the groundwork for achieving Mexico’s pledge to halt deforestation and reduce its GHG emissions by 22 percent by the year 2030. These ambitious commitments have received significant support from climate funds, including $42 million from the Climate Investment Funds’ (CIF) Forest Investment Partnership (FIP).

In addition, the World Bank Forest Carbon Partnership Facility (FCPF) is assisting the country in the development of an emission reduction program (“ER Program”) in five states especially affected by deforestation and forest degradation (Campeche, Chiapas, Jalisco, Quintana Roo and Yucatan), thus scaling up the “early action” piloted under the Forests and Climate Change Project. The ER Program will support communities’ efforts to undertake low-carbon, rural development efforts. Whether that means growing trees on pasturelands or restoring and certifying forests, it will be up to local communities, with assistance from technical agents, to form their own five-year investment plans. By piloting a flexible, community-driven approach, within the context of Mexico’s legal framework for Reducing Emissions from Deforestation and Forest Degradation (REDD+), these efforts aim to pave the way for even larger sustainable forest initiatives.

[i] An ejido is land-holding consisting of either indigenous or non-indigenous members with rights, stipulated in law, in communal resources under which an individual family has a right to individual plot of land allocated by communal decision. 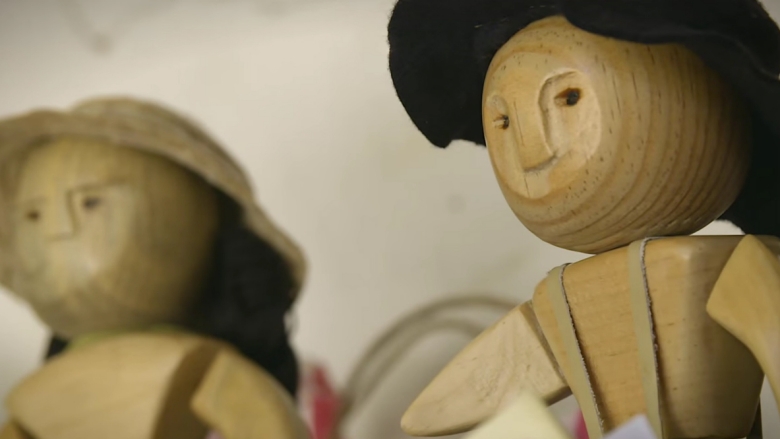