Key areas of engagement under the CPS include public sector governance, jobs and growth, and social inclusion.

Poverty reduction and shared prosperity are the overarching objectives guiding the work of the World Bank Group.  These two goals laid the foundation for the latest Country Partnership Strategy (CPS) for Romania, which covers the next four years of the Bank Group’s engagement in the country. This new CPS integrates the country’s own development objectives and focuses on key areas of engagement where the Bank Group can support the Government to address the country’s most important needs.

“Romania has gone from 25% of European Union income per capita to 50%”, says Mamta Murthi, Country Director for Central Europe and the Baltic Countries. “This is a significant achievement in convergence with EU income levels, however more growth and convergence are needed since Romania still has the highest rate of poverty in the EU.”

Fundamental to the creation of this latest CPS was the process of inclusive consultations – seeking inputs from a wide variety of stakeholders, including Romanian officials, Civil Society Organizations, academia and representatives from the private sector. Collectively, these voices helped shape the priority areas for engagement under the CPS over the next four years.

Regional consultations were conducted in Timişoara, Cluj, Iaşi, and Constanţa and included discussions with city officials, leading members of the private sector, academics and other local and regional authorities. Discussions were also held with beneficiaries from past and current World Bank Group projects in order to learn about ongoing challenges, areas for improvement, and potential areas for future engagement.

“Our company has 3,600 employees today and we are planning to grow. This growth depends a lot on the economic environment in Romania,” noted Marius Georgescu, a Sales Manager for Hewlett-Packard in Romania.

The CPS also incorporated findings from a country survey, and a knowledge mapping exercise, conducted in 2013, to reach out to those most familiar with Bank Group operations Romania. The results were also integrated into the CPS.

The WBG lending will consist of budget support and traditional investment projects, starting with projects in health and education.

" There is a gap between these two, the labor market is asking for certain, let’s say, competencies, and the education has provided other types of competencies and there is a mismatch "

The second pillar of the strategy is supporting economic growth and job creation.

Three priority areas of engagement emerged for the Bank Group’s new strategy: public sector governance, jobs and growth, and social inclusion.  The strategy promotes the creation of a 21st century government with a well-functioning civil service and increased capacity to absorb funds from the European Union. The jobs and growth agenda includes a focus on an improved business environment in the country, better governance of the state-owned enterprises, and fostering of innovation and technology.

“The priority now is to improve the quality of public spending”, says Elisabetta Capannelli, World Bank Country Manager for Romania. “There is also an unfinished agenda on the business environment to tackle.  In response to the crisis, a deleveraging process led to a reduction in credit to the private sector, which now must be reversed. Romania will also have to address the aging trends and focus on improving skills and labor market outcomes,” concludes Capannelli.

Finally, the strategy recognizes that economic growth is not enough for reducing poverty. Special emphasis will be placed on sharing prosperity among the country’s most vulnerable populations – including Roma – and increased gender equality.

Included in this new CPS is a roadmap of engagement for both the International Finance Corporation (IFC), the World Bank’s private sector arm, and the Multilateral Investment Guarantee Agency (MIGA), the World Bank agency providing political risk insurance guarantees. IFC will be financing energy efficiency and climate change investments in the country, as well as sub-national investments and support to banking, agriculture and infrastructure, especially energy and transport. IFC will also focus on gender-based finance credit lines, as well as sub-national finance for schools, kindergartens and child protection.

Although MIGA not been active recently in Romania, it is currently exploring the potential for a guarantee operation during the CPS period.

Along with the three pillars of governance, jobs, and social inclusion, this CPS also aligns with the broader “Europe 2020” strategic agenda and the European Union country specific recommendations for Romania. Collectively, these roadmaps have the potential to place Romania firmly on a path toward smart, sustainable, and inclusive growth that benefits everyone around the country. 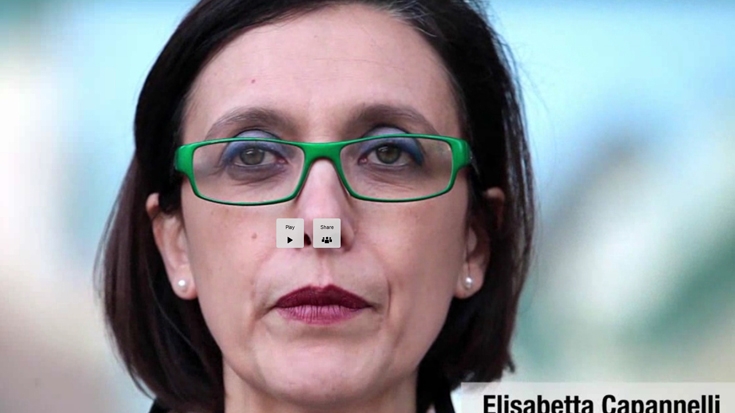