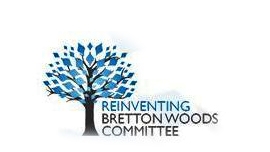 Jointly organized by the Austrian Central Bank, Oesterreichische Nationalbank, and the Austrian Finance Ministry, the conference focused on the topic "Regaining Control of the International Monetary System".

The event was attended by Governors of Central Banks and Ministers of Finance representing the various countries as well as representatives of international financial institutions and academia. In opening the conference, the Austrian State Secretary in the Finance Ministry, Mr. Jochen Danninger, highlighted the positive partnership with the World Bank, particularly through the expanded Vienna presence. Read more about the conference. 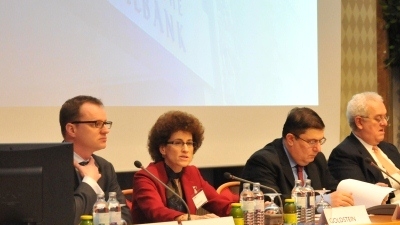 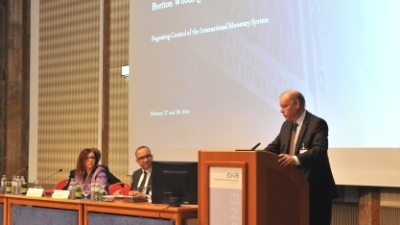 Hans Timmer, Chief Economist for the Europe and Central Asia region, also represented the World Bank at the event 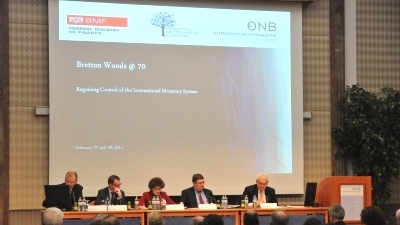 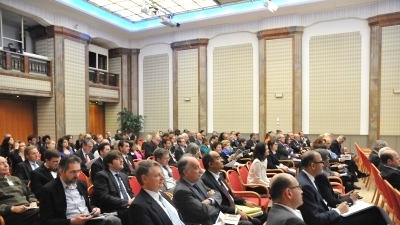 Participants come from central banks and ministries of finance from various countries, as well as from international financial institutions and academia