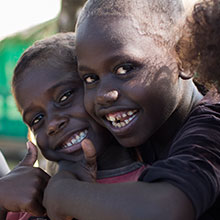 Papua New Guinea is undergoing economic and social transformation. It is one of the most diverse countries in the world; home to eight million people and more than 800 different languages spoken among a population divided into more than 10,000 ethnic clans across 600 islands. 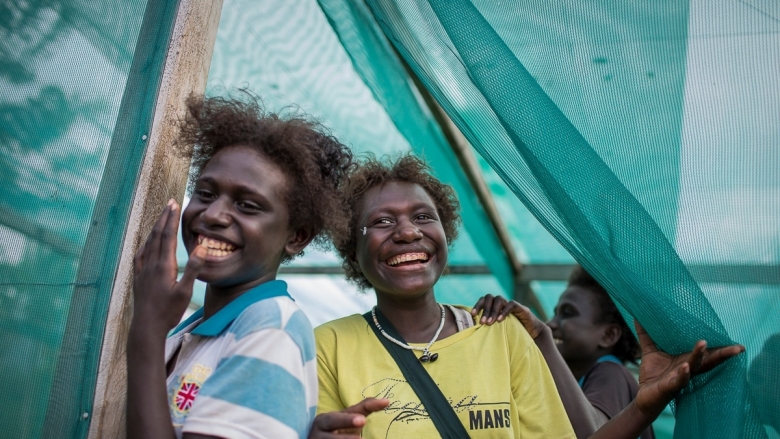 Find out what the Bank Group's branches are doing in Papua New Guinea. 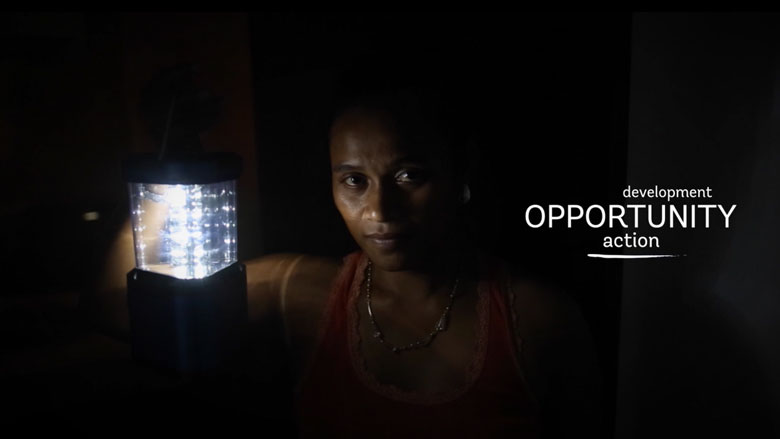 Video: In the Pacific, What is Possible?

Watch this video to see a realistic and promising picture of what is achievable in the Pacific by the year 2040. 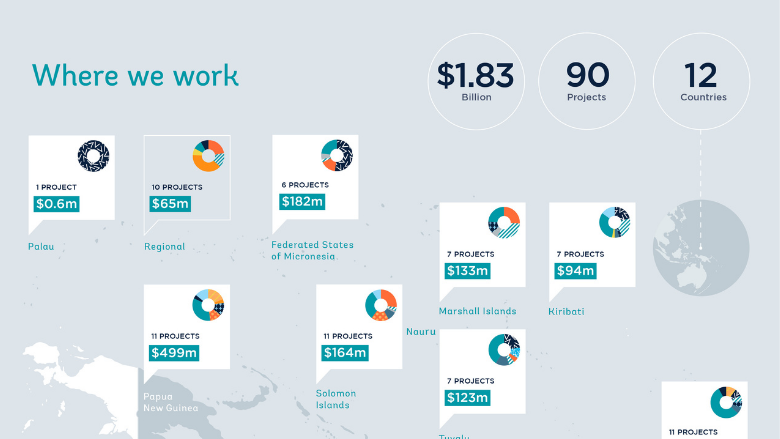 Brochure: Our work in PNG and the Pacific Islands

Have you wondered what the World Bank does with its money? Explore open data about World Bank's financing in Papua New Guinea.

The World Bank provides free and open access to a comprehensive set of data about development in countries around the globe, including Papua New Guinea.