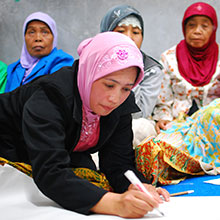 The World Bank In Indonesia

Having maintained political stability, Indonesia is one of East Asia Pacific’s most vibrant democracies, emerging as a confident middle-income country.

Indonesia: Commitments by Fiscal Year (in millions of dollars)*

Find out what the Bank Group's branches are doing in Indonesia. 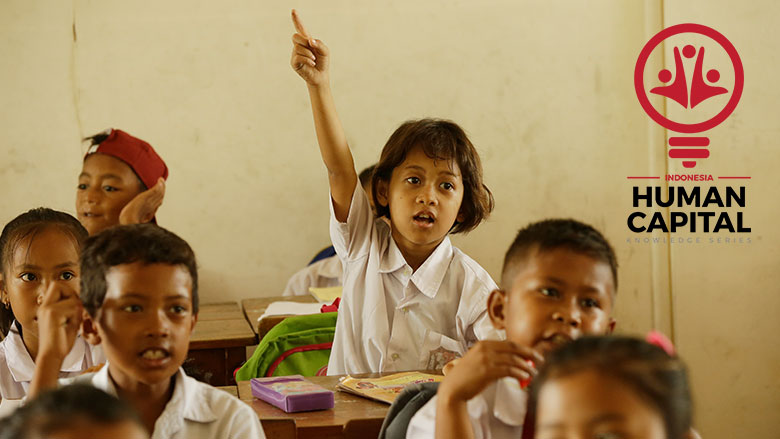 Explore this page to learn more about why human capital is important for Indonesia and what the country needs to do.

Indonesia’s economy remains positive and future potential is even greater, but ongoing challenges and risks remain.

Promoting an integrated landscape management approach with the ultimate goal of reducing deforestation and forest degradation and supporting equitable growth through sustainable use of forest resources. 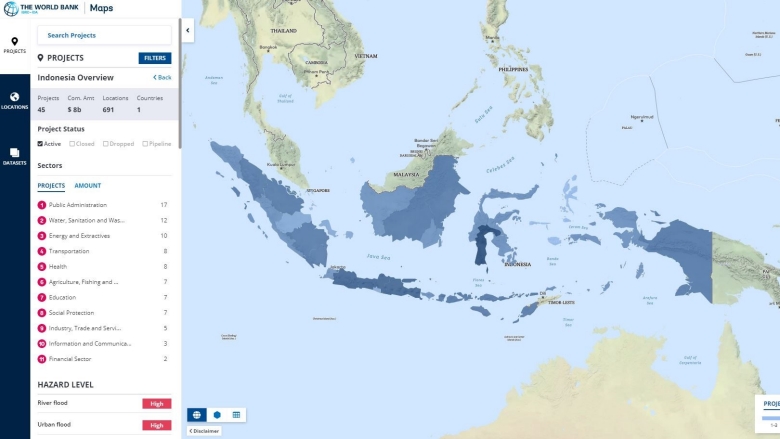 Browse the World Bank project locations and datasets to gain insights across areas of interest including regions, countries, custom areas and more. 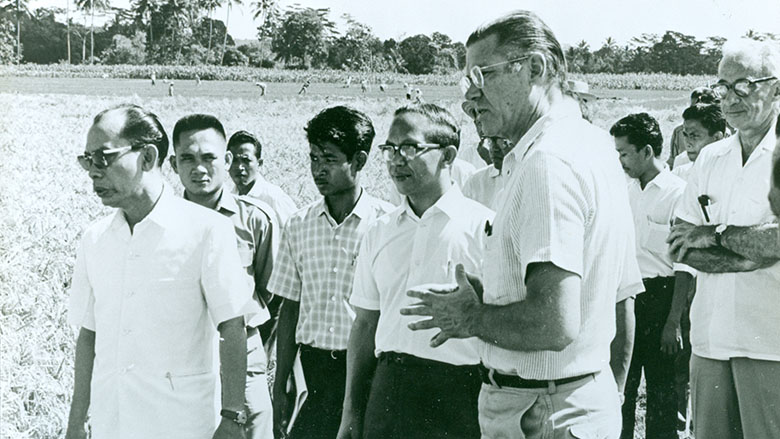 Explore the Indonesia-World Bank partnership in this interactive timeline.

Take a look at what results the World Bank projects have achieved in Indonesia.

The World Bank provides free and open access to a comprehensive set of data about development in countries around the globe, including Indonesia.

The Indonesia Database for Policy and Economic Research has sub-national data for almost 200 development indicators.