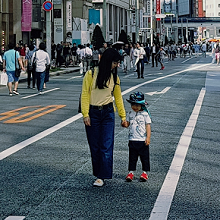 Globally, over 50% of the population lives in urban areas today. By 2045, the world's urban population will increase by 1.5 times to 6 billion. City leaders must move quickly to plan for growth and provide the basic services, infrastructure, and affordable housing their expanding populations need. 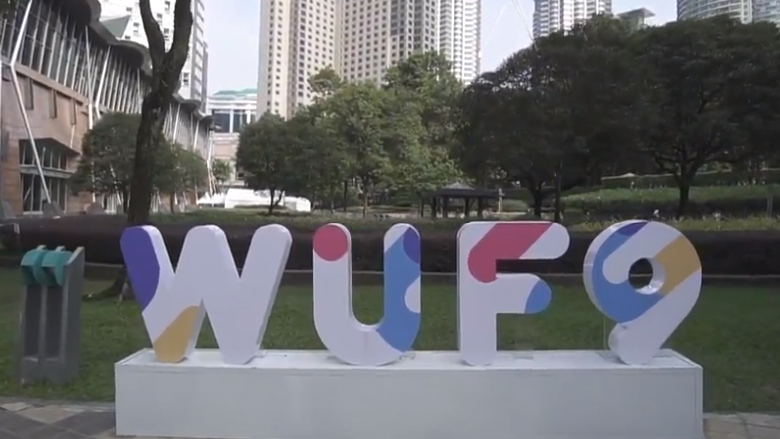 Find out what the Bank Group's branches are doing on urban development.

This guide discusses good practices and success studies for linking climate change to community priorities and issues such as disaster risk reduction and economic development.