Transforming the Urban Space Through Transit-Oriented Development: The 3V Approach 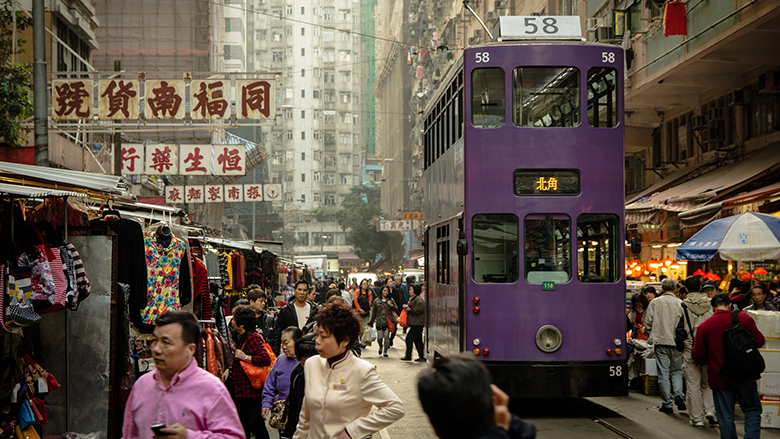 Transit-oriented development (TOD) is a planning strategy that aims to concentrate jobs, housing, and services around public transport stations. From Copenhagen to Singapore, this approach has helped many cities reduce their carbon footprint while becoming more productive and more livable. However, TOD principles cannot be applied uniformly across an entire city or transit network. A new World Bank study recommends looking simultaneously at the “three values” (3V) of a neighborhood—transit connectivity, quality of the urban environment, and market potential—to identify which stations are good candidates for TOD, and what kind of development makes sense in each neighborhood.

What is Transit-Oriented Development?

Transit-oriented development (TOD) is a planning and design strategy that consists in promoting urban development that is compact, mixed-use, pedestrian- and bicycle-friendly, and closely integrated with mass transit by clustering jobs, housing, services, and amenities around public transport stations.

Based on the premise that economic growth, urban transport, and land use can be managed more efficiently if planned together, TOD has been successfully applied at a city scale in cities around the world including Stockholm, Copenhagen, Hong Kong SAR, Tokyo, and Singapore.

The benefits of Transit-Oriented Development

A new report by the World Bank proposes the 3V Framework for TOD, which allows decision makers to better understand the linkages between connectivity, accessibility, place quality, and market potential values around a given station. Cities can then identify the type of development for which they are best-suited.  The 3V Framework is applicable to large cities with extensive networks, and also smaller cities with only a few mass transit lines or a bus rapid transit system.

Where, when, and how to implement TOD: the 3V Framework

TOD principles cannot be applied uniformly across an entire city or transit network, since densities of jobs and people vary widely across the urban space. In fact, experience has shown that only about 15% of transit stations and their surrounding area can support very high density development.

To make informed decisions about TOD, research institutions and governments have developed a variety of methodologies that can help identify which station areas are good candidates for TOD, determine what level of density the area around a given station can absorb, and figure out what kind of development mix makes sense in a particular area, looking to strike the right balance between jobs, housing, and other amenities.

Building on these approaches, the report proposes a new framework for guiding TOD plans, by simultaneously assessing the “three values” (3V) of transit stations and surrounding areas:

The report presents an approach to identify and address potential imbalances between node, place and market potential values to create new economic opportunities—for example, by improving the urban environment around a major transit hub, or by improving public transit service to a booming area. The tool provides a common framework of assessment for urban, transport, and economic planners, thereby facilitating conversations needed for better economic, land use, and transport integration.

Get the full report 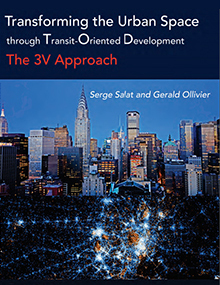