The Socio-Economic Impacts of Ebola in Liberia 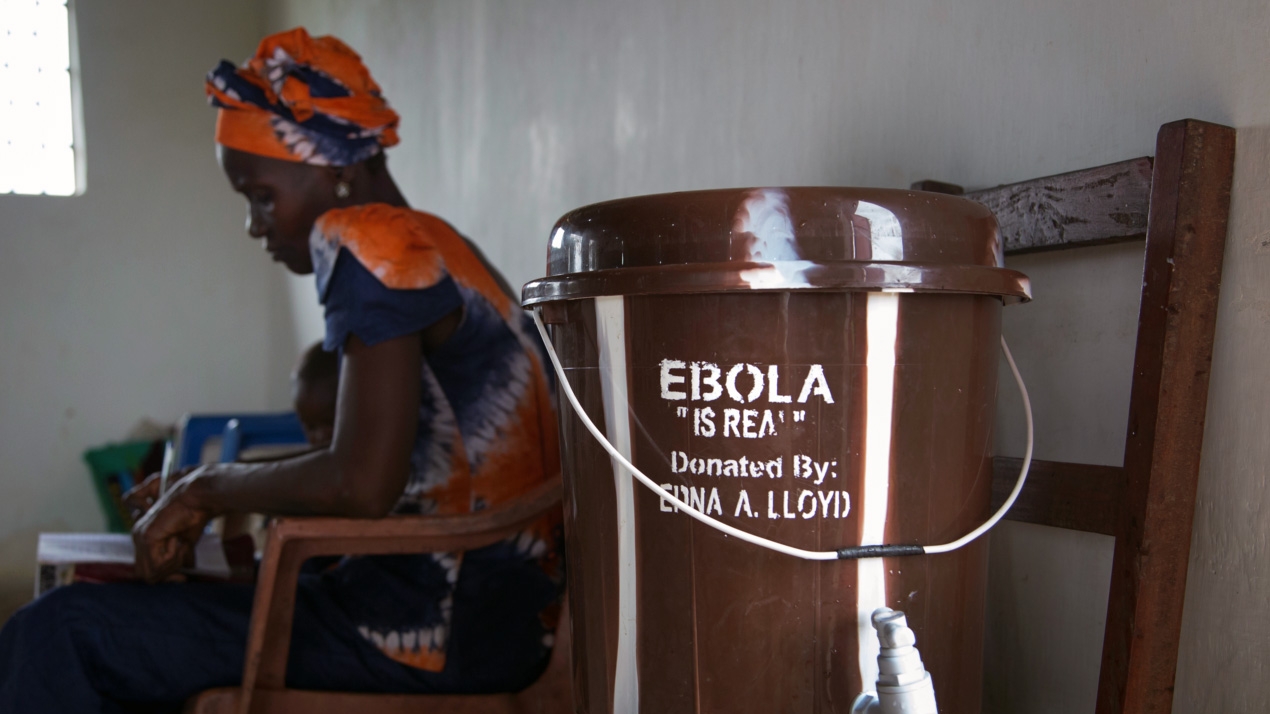 In an effort to measure the economic impact of Ebola on Liberian households, the World Bank, with the Liberian Institute of Statistics and Geo-Information Services and the Gallup Organization, has conducted five rounds of mobile-phone surveys, in October, November, December 2014 and January and March 2015.

As of April 8, 2015, Liberia has reported over 9,860 cases of Ebola Virus Disease (EVD), and over 4,400 deaths, according to the World Health Organization. Liberia continues to show progress toward getting to zero cases, and in the 21 days leading up to April 8, there was only one confirmed case nationally.

The employment situation in Liberia continues to improve. A return in wage work and rural self-employment was offset by a typical seasonal lull in agricultural work, so the overall percentage out of work remains similar to January. Women continue to experience the worst job losses – they are typically self-employed, working as traders or in markets, the type of jobs that have been most impacted.

Most agricultural households report that their 2014 harvest was smaller than the previous year. These effects are not restricted to areas that have been directly impacted by Ebola, underlining the need to provide broad agricultural support across the country.

Food insecurity remains high, but has seen significant improvement in rural areas. Increases in urban areas have offset the decrease in rural areas, so the national level stayed about the same since January, with just under 75 percent of those surveyed reporting that they were concerned about having enough to eat in the previous week. The use of economic coping strategies such as selling or slaughtering livestock, borrowing money, and delaying investments has also leveled off, a hopeful sign that households are beginning to rebuild lost assets.

The use of public services appears to be rebounding. As schools have re-opened, more than three-quarters of respondents with primary school-aged children reported at least some have returned to school. Older children, however, saw a decline in attendance from last year. In both age groups, parents cited a lack of money as the main barrier to sending children back to school, rather than fear of infection. The cost constraints may be more significant for older children though as fees and costs are higher for later years of schooling, and because older children have more income generating potential for the household.

In health services, there appears to be a shift from private providers back to public providers, approaching pre-crisis levels.

" Liberia has made great progress in its fight against Ebola and I have great hope that all affected countries will get to and maintain zero cases. Even as these countries implement their respective economic recovery plans, the long-term economic and social impacts of such a prolonged and devastating outbreak will undoubtedly put many families and communities at risk. We and our partners must continue to respond quickly and effectively to support those who need it most. "

In Liberia, this fifth round of data collection will be the last done by mobile phone. The World Bank Group is working with LISGIS to return to in-person surveys now that the infection risk is lower. These will allow for an even fuller understanding of what Ebola’s effects have been in that country.

Read more about the socio-economic impacts of Ebola on Liberia in the full report. Follow the World Bank Group's response to the crisis at #ebolaresponse.