Size of the Public Sector: Government Wage Bill and Employment 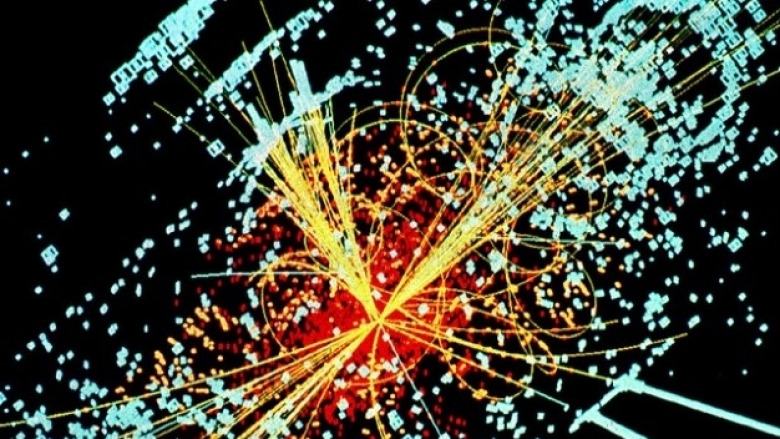 This dataset replaces an earlier dataset that covered the period 2000-2008. The dataset includes country-level data on the public sector (various definitions) wage bill, total expenditure, revenues and government employment for the period 2000 – 2013 subject to availability. In it includes data on population, GDP and PPP exchange rates. We have also included Information on Human Resource Management Information Systems (HRMIS) and Pay Roll systems extracted from the dataset on “PFM systems and e-services”. (You will find that in several cases the figures are different from those in the earlier dataset. This is because we have relied on the updated data sources.)

While the data can be used for any analysis and by anyone, an important purpose of putting together these data was to provide operational World Bank staff with some reference points and comparators to situate a country during initial conversations with a client government on its civil service and associated wage bill as well as for rating the country for the CPIA. Similarly, subject to caveats pointed out in the accompanying note, the data can also be used for analyzing trends over time.

This exercise does not offer any normative perspective on whether being similar or different to others in the cluster is “good” or “bad” or on whether the public sector in a country is “large” or “small”. Public employment is a matter of national policy preferences – implicit or explicit.  The affordability question can only be considered in the context of country circumstances and of the overall dynamic of change in the wage bill.

Of the four commonly used indicators that are available from this dataset:

Government compensation of employees as a share of domestic revenues “points to the sustainability of wage outlays in the absence of donor assistance. On occasion, donors provide assistance for expanding government employment, especially in priority sectors. But these inflows can be volatile and domestic resources may be needed to sustain higher spending on wages going forward.”  (Clements et al 2010)

Government employment as a percentage of total population “can be helpful in assessing whether employment is adequate (or excessively generous) relative to what is needed to provide essential services to the population.” (Clements et al 2010)