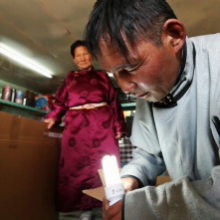 Climate change is a major risk to good development outcomes, and the Bank Group is committed to playing an important role in helping countries integrate climate action into their core development agendas.

Climate Adaptation is About People

Find out what the Bank Group's branches are doing on climate change. 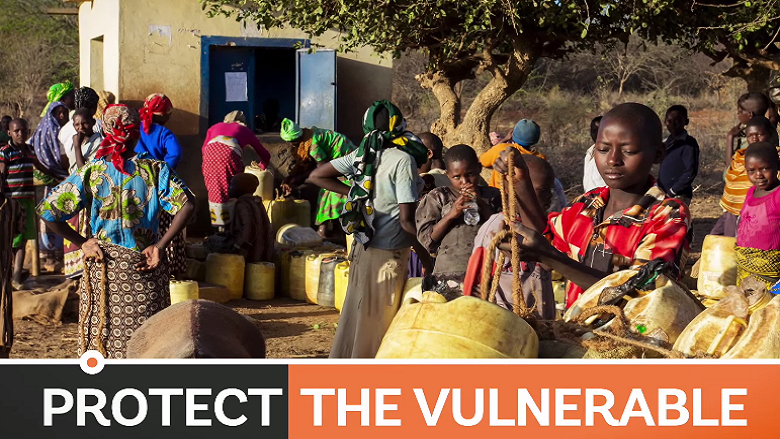 IDA helps the poorest nations adapt to climate change by building their resilience to disasters, and promoting sustainable development to minimize their vulnerability. 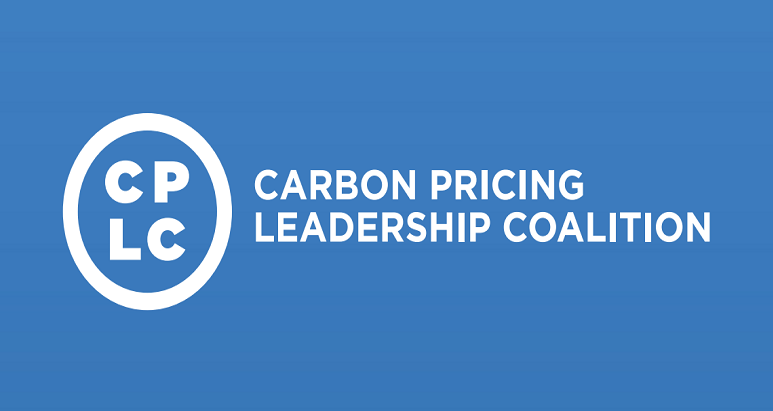 The Carbon Pricing Leadership Coalition brings together leaders from across government, the private sector and civil society to share experience working with carbon pricing and to expand the evidence base for the most ...

Climate Action Peer Exchange (CAPE) is a forum for peer learning, knowledge sharing, and mutual advisory support. It brings together ministers and senior technical specialists from finance ministries across the world, as ...

The $8.3 billion Climate Investment Funds (CIF) is providing 72 developing and middle income countries with urgently needed resources to manage the challenges of climate change and reduce their greenhouse gas emissions.

The Forest Carbon Partnership Facility is focused on reducing emissions from deforestation and forest degradation, forest carbon stock conservation, the sustainable management of forests, and the enhancement of forest ...

The BioCarbon Fund Initiative for Sustainable Forest Landscapes is focused on reducing emissions from the land sector through smarter land use planning, policies, and practices. 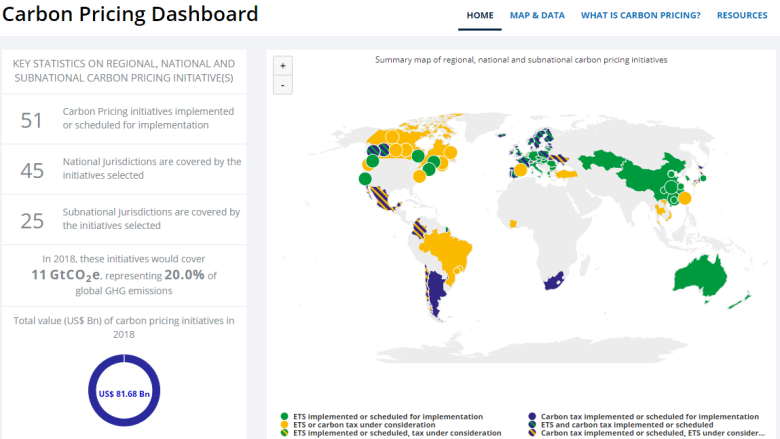 This interactive dashboard provides an up-to-date overview of carbon pricing initiatives around the world and allows users to navigate through the visuals and data of the annual State and Trends of Carbon Pricing report ...