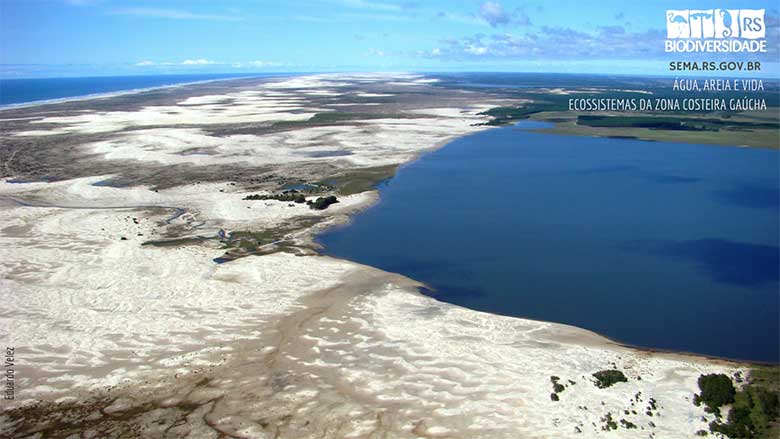 The grasslands of the Pampa biome in Brazil’s Rio Grande do Sul State support high levels of biodiversity, and the area is considered one of the most globally significant for endemic birds. It occupies 176,496 square kilometers, 63 percent of the state’s total area (and 2.07 percent of Brazil’s total area). These natural grasslands provide forage for approximately 18 million animals, mainly cattle and sheep, and livestock production is a primary economic activity in the biome. In recent decades, the area has gone through a process of intense land use change and degradation as natural vegetation has been replaced by rice paddies, soybean fields, and forests of alien species. The Pampa consequently became the second most devastated biome in Brazil. In 2009, only 35.6 percent of its natural vegetation remained, leading to losses of both biodiversity and socioeconomic opportunities. Consequently, the Rio Grande do Sul government recognized the complex issue of the interaction between agriculture and biodiversity conservation to be a central development and conservation challenge.

The goal established for the Rio Grande do Sul Biodiversity Project was to contribute to the protection of natural habitats and biological diversity through the following activities:

•  Strengthening state policies and the operational capacity of the institutions charged with environmental management and rural development.

•   Promoting sustainable practices by rural producers in the cattle ranching and forestry sectors that, when integrated into agricultural activities, lead to reversion of marginal agricultural areas to forest.

• Increasing knowledge about biodiversity conservation and sustainable rural production systems in the Pampa biome to provide a sound scientific basis for developing a strong regulatory framework for the control of invasive alien species and the restoration and conservation of relevant sites and indigenous species.

Though this was a pilot project, the strategy intended to support a small number of landholdings and demonstration units as a basis for strong outreach and dissemination activities to educate potential beneficiaries on sustainable practices. 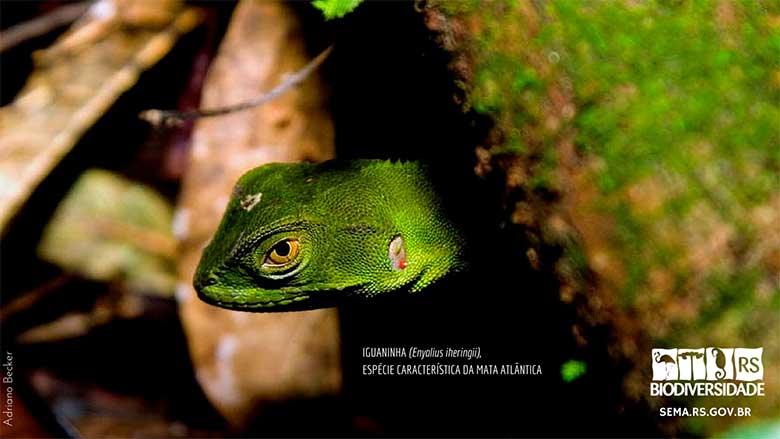 The project’s objective was to promote the conservation and restoration of biodiversity in the Rio Grande do Sul grassland ecosystem by mainstreaming biodiversity conservation within the forestry, agriculture, and livestock production landscapes. Approximately 5 percent of the biome, totaling 887,815.23 hectares, received some intervention, and 2.5 percent of received direct intervention. Sustainable practices were introduced in 11 protected areas, amounting to 233,432 hectares and equal to 30.6 percent of the state’s protected areas.

The results achieved during the project period (February 2011 to March 2016) include the following:

·         Four Rapid Ecological Assessments of areas of high importance for biodiversity conservation were completed, contributing to the definition of appropriate management practices to maintain or enhance biodiversity in these critical sites.

·         Four plans against invasive species were developed and are being implemented.

·         13 regulations were established, all of which govern and regulate decision making and command and control actions and introduce productive practices focusing on biodiversity conservation and restoration.

·         15 publications and 25 papers or summaries were presented at national and international technical and scientific meetings. The resulting knowledge generation regarding the area’s biodiversity has provided critical information for the database on biodiversity, vegetation cover, and socioeconomic factors driving current trends in the Pampa. 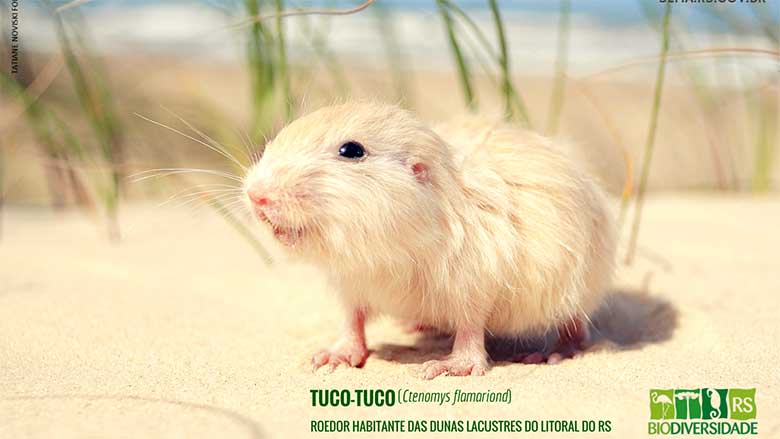 The World Bank, through the Global Environment Facility, provided a grant in the amount of US$ 5.0 million to finance this project.

Project implementation was managed by a partnership among four institutions: the State Secretariat of the Environment, the State Foundation of Environmental Protection, the Zoobotanic Foundation, and the Technical Assistance and Rural Development Enterprise. Their operational capacity was strengthened by the training activities, equipment and durable goods, and enhanced regulatory framework advanced by the project.

Above all, a major legacy of the project has been the expanded knowledge base and the strengthened state regulatory framework concerning invasive alien species, delineation of an ecological corridor, monitoring of the grasslands’ biodiversity, and biodiversity conservation of special sites and species. These outcomes will enhance the work of state agencies in charge of biodiversity conservation in critical areas, such as licensing extraction and regulating agroforestry activities.

In terms of mainstreaming on-farm biodiversity, the sustainability of the outcomes was assured through stakeholder capacity-building activities and extension activities undertaken by EMATER/RS, the state agency responsible for technical assistance and agriculture extension in the priority areas.

The project benefited a wide variety of stakeholders. Family farmers in the priority areas directly benefited from the project’s support for experience in and implementation of on-farm productive practices. Producer organizations benefited from training and institutional strengthening activities. Government agencies and staff benefited from the improved regulatory framework and the production and dissemination of extensive scientific knowledge about the Pampa biome. Local residents of biodiversity-rich areas benefited from environmental education and awareness-raising activities and campaigns. 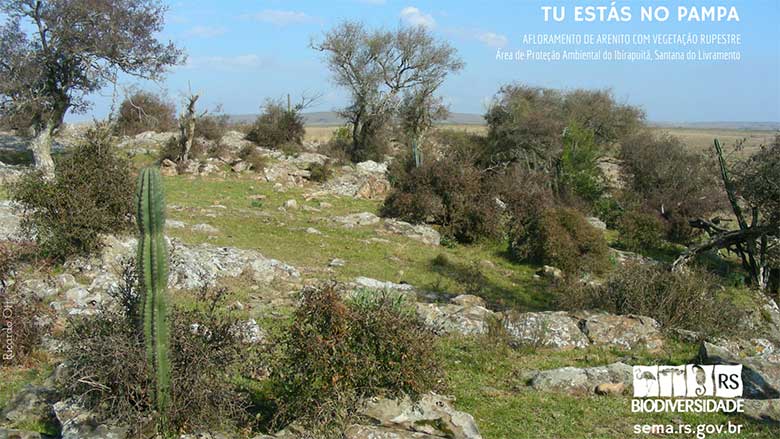 Environment
Sustainable practices were introduced in 11 protected areas, amounting to 233,432 hectares and equal to 30.6% of the state’s protected areas.