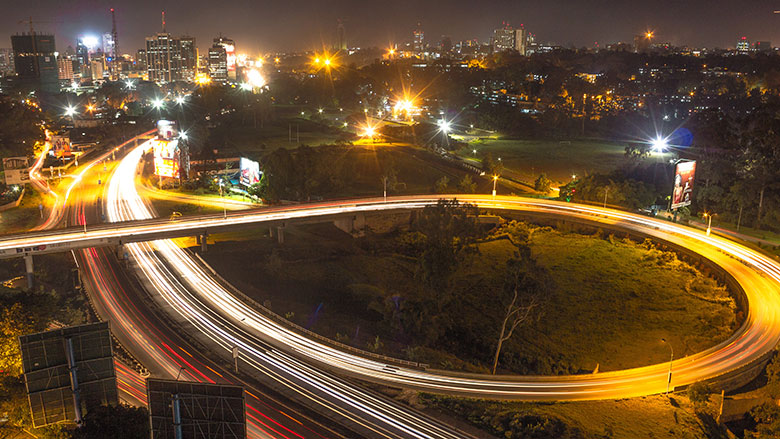 Kenya has performed well in the past decade in terms economic growth, mainly driven by the services sector, both traditional and modern. Expansion in services such as financial intermediation and mobile communications has stimulated demand for other services such as trade. Maximizing the potential of services can continue to spur economic growth, especially given that most formal, high quality jobs are in this sector.

Agriculture, which still contributes to more than quarter of the economy (and employs most of the rural poor) and manufacturing have stagnated. Due to the stagnation, agriculture and manufacturing have not been able to create enough jobs for Kenya’s growing working population. Most of the jobs are created by the informal economy and are concentrated in the low productivity segments of hospitality, trade, etc. Improving the ease of doing business is one way toward job creation and higher productivity in the manufacturing sector. There is still a need for creating job opportunities for the rural poor for poverty reduction and achieving shared prosperity. Reviving agriculture remains the pathway for poverty reduction.

The World Bank Group’s (WBG) program of support for the medium term, FY2014 to FY2018, addresses Kenya’s development challenges through three areas of engagement:  competitiveness and sustainability, protecting the vulnerable and helping them develop their potential, and (iii) building consistency and equity. Connecting the three areas is a platform of garnering good governance. A selective test was used to determine the three domains, the sectors within each domain, and to make trade-offs between particular operations and Advisory Services and Analytics (ASA). Support is provided through a portfolio of projects and knowledge products, leveraging comparative advantages of each of the three institutions – International Development Association (IDA)/International Finance Corporation (IFC)/Multilateral Investment Guarantee Agency (MIGA) and other development partners. Working as one WBG has helped to attract financing in the energy sector, while partnerships/trust funds with other donors have funded interventions in health, education, social protection, and access to clean water, sanitation services and electricity (more than 150,000 households in informal settlements connected to electricity). 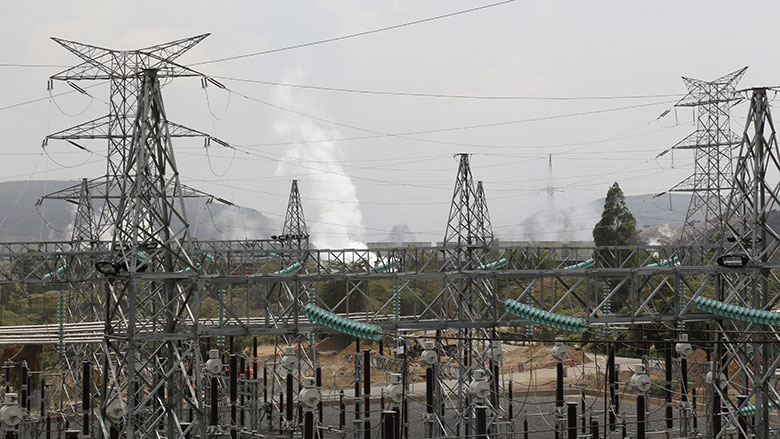 " With the support from the World Bank, my center has trained health workers to ensure that the 150 disabled children living with HIV/AIDS have access to nutrition, medicine, and home care "

Founder of the Samburu Handicapped Education and Rehabilitation Program (SHERP) 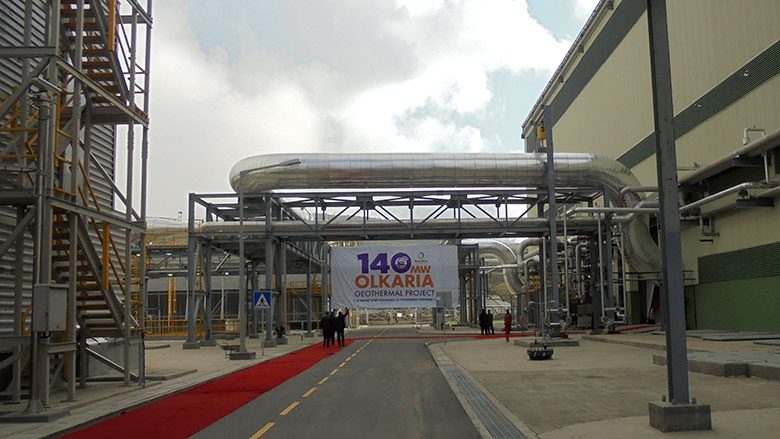 As of April 11, 2016, the International Development Association (IDA) portfolio consists of 33 projects with net commitment of approximately $5.5 billion. The biggest investments are in infrastructure sectors mainly transport, energy, water and urban development, followed by social sectors – health and social protection. International Finance Corporation (IFC) current investment portfolio is $948.4 million in 18 operations, while its pipeline is $117 million in six operations. Key sectors are finance and insurance, infrastructure, oil and gas, electricity, and manufacturing. The Multilateral Investment Guarantee Agency’s (MIGA) exposure in Kenya is $271 million. Trust funds contribute a significant part of our portfolio, mainly Advisory Services and Analytics, with approximately $108 million in active trust funds. The WBG is playing a lead role in supporting capacity building for Kenya’s devolution through a $200 million Program for Results and a $22 million multi-donor trust fund.

The WBG has maintained close partnerships with other donors, such as the African Development Bank, European Union, United Kingdom’s Department for International Development (DfID), etc. For five years, until December 2014, the WBG was the co-Chair (together with other bilaterals) of the Development Partners Group (DPG). The DPG is active and meets on monthly basis to share concerns and also make joint decisions on issues of external financing, in support of Kenya’s development aspirations.

The WBG also collaborates with the IMF on macroeconomics, and is fostering specific partnerships with UN Agencies. The World Bank Group is working with United Nations International Children's Emergency Fund (UNICEF) on result-based financing for health and on the health sector services fund, working with UNFPA in preventing maternal health and improving access to contraception services. The United Nations Population Fund (UNFPA) was the procurement agency for condoms under the World Bank’s funded project – Total War Against HIV/AIDS (TOWA).

The WBG will continue to broaden its support to Kenya to effectively address the pressing challenges of sustainable development with focus on improving the business environment to attract private investment;  investment in infrastructure (transport, energy and urban development);  improving the delivery of public services (especially for the poor);  addressing the needs in lagging counties, and  helping to create decent job opportunities, particularly for the youth.

Voices of the beneficiaries

“In 2008, I was getting only four liters of milk a day. Today, I get an average of seventeen liters of milk and this has helped educate my children,” Geoffrey Kokonya, a member of the Nambale Farmers Dairy Cooperative Society which has been supported by the Western Kenya CDD project

“With the support from the World Bank, my center has trained health workers to ensure that the 150 disabled children living with HIV/AIDS have access to nutrition, medicine, and home care”. says Grace Seneiya, founder of the Samburu Handicapped Education and Rehabilitation Program (SHERP)

“Five years ago, there was no business in Mlolongo and I was jobless. I now have a job and I can feed my family. With the highway, there many customers travelling, eating, lodging, I feel very safe. I am happy because my family is stable, I even brought my children from the village to stay with me. I am able to pay school fees for them and also pay house rent,” Christine, a Housekeeper at Sweet Dreams Guest House at Mlolongo, a town along the Northern Corridor.”