One Dream at a Time: Small-Farmer Cooperatives Help Lift Kenya's Small Farmers out of Poverty

NAMBALE, January 22, 2015 – After years of earning about 15,000 shillings a year farming sugar cane and maize, Geoffrey Kokonya, a father of 15, has moved into the dairy industry, where earnings are as much as 30,000 shillings a month.

He is not the only one; Kokonya is one of 450 members of a milk cooperative started by a $42,000 grant used to buy cows, a milk cooling processor, milk cans and motorcycles for milk delivery. The grant was made possible through the Western Kenya Community Driven Development and Flood Migration Project supported by the World Bank Group (WBG).

“We were called by the agriculture officers in the Nambale division, who informed us that a special program had organized a dairy farmers meeting,” Kokonya said. “We were taught a lot of things … we were also taught the importance of that program of dairy, because at the end of the day it will create employment to uplift the standard of living of people within this area.”

The vast majority of Kenya’s poor live in rural areas like Nambale, a small but growing rural town center about 256 miles west of the Kenyan capital of Nairobi. While populations in the western parts of the country benefit from better natural resource endowments, the poor remain especially prone to contracting insect- and water-borne diseases, and agricultural potential has been limited by the effects of flood-induced land degradation in some areas.

Although resources have been allocated in response to these challenges, many community members have had limited opportunities to help decide how and where resources are spent. Through the project, poor people in marginalized communities have their voices heard by engaging more effectively with their local governments. Community-driven development also supports them in identifying, developing, implementing and monitoring development initiatives based on their priorities.

The project also provides skills training so to help them to identify, manage and implement wealth-creating livelihood micro-projects through cooperatives such as the dairy cooperative. These small-farmer cooperatives are also able to mobilize technical and financial assistance as well as support to address local development priorities.

The project has financed nearly 500 projects worth almost $3 million in Western Kenyan communities, increasing the income of more than 2 million Kenyans by 28% since 2007.

“While Geoffrey’s story is not unique, creating the space for the locals to own a piece of their future and for dreams to flourish is a journey out of poverty which we are privileged to be a part of, one dream at a time,” said Nyambura Githagui, former World Bank team task leader for the project. 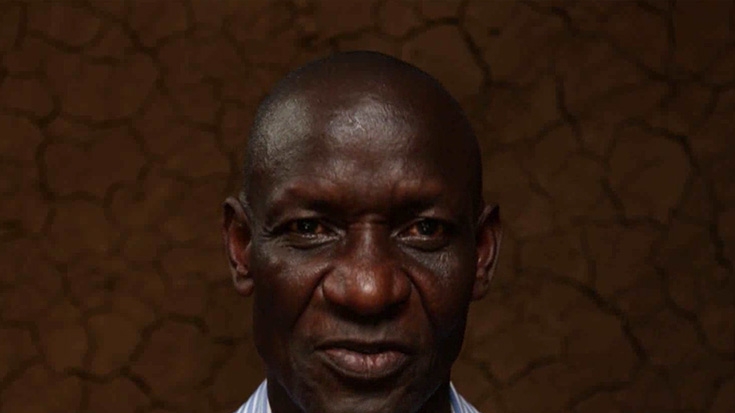