Workers have widened the road from two to four lanes, to make it safer for traffic.

Most Ukrainian roads are dotted with roadside memorial plaques like the one at 41 kilometers on the Simferopol-Yalta highway. This roadside memorial in the Crimean mountains is a reminder of the December 2003 deaths of 17 miners from the city of Pavlograd, killed when the brakes on their bus failed.

Anatoly Kochur, a road engineer, believes that the accident was caused by human error. "Many drivers, when they first come to the Crimea, have no experience of driving on mountain roads. Given there is a lengthy descent from the Angarsk Pass and to Alushta, the drivers often release the drive and use only brakes. As a result, the brakes begin to fail because the brake shoes burn," he explains.

" Many drivers, when they first come to the Crimea, have no experience of driving on mountain roads.  "

Road engineers say the Simferopol-Yalta highway has lots of black spots, which are areas with a high concentration of road accidents. The number of crashes increases in the summer, when millions of tourists are on the highway, drawn by the area's natural beauty. With support from the World Bank, engineers widened the highway from two to four lanes and added new materials to improve the driving surface, all to make the road safer. In the most mountainous part of the road, workers rebuilt six emergency sidetracks; one of them was redesigned near the site of the Pavlograd miners' crash.

In the towns through which the road passes, crews built new sidewalks for pedestrians and hung new overhead lighting. Overall, they replaced about one thousand electric pylons along the roadway. They also installed modern reflective road signs. And in the Crimea, also for the first time, workers installed traffic signals for people with trouble seeing.

Locals are delighted by the improvements, but many people argue that more things need fixing, like drivers' attitudes and people's willingness to obey the laws. "The new road turned out very good, but it became a bit dangerous in some places. As a driver I use this motorway very often and I see that many drivers violate speed limits. Seeing a new surface of asphalt and a wide way, people step on the accelerator," says Denys Kovalyov, who lives near the highway.

The mortality rate on Ukrainian roads is four times higher than in the European Union. According to the World Bank, the annual economic cost of road deaths and injuries in Ukraine is estimated at US$5 billion. And roads—good fast, roads—are also crucial to a country's economy.

The mortality rate on Ukrainian roads is four times higher than in the European Union.

Economists say that improving and modernizing traffic arteries will significantly stimulate the growth of Ukraine's economy. For example, better roads allow farmers to earn more money by delivering their produce to such big cities as Kyiv, Poltava and Kharkiv, where prices are higher than in the countryside. Improvements also bring prosperity to ordinary people, who can now get where they need to go more quickly and efficiently.

Benefitting from the Highway

Close to many of Ukraine's roads sit small markets where farmers sell locally grown produce. Even if the locals don't make big money, they earn some cash for basic needs, says Varvara Bebykh, a 76-year-old retiree at the market near the village of Panfyly. And sometimes these little markets are the only place nearby to earn money. "Only here I may sell garlic, onions or potatoes for those who are driving along the road," she says. "Now the times are very hard. To sell ten kilos of potatoes I need to spend five days at the market." She says she gets a very small pension from the state, 1082 hryvnia per month, and she relies on the proceeds from the market for some necessities.

" Only here I may sell garlic, onions or potatoes for those who are driving along the road. "

Engineers estimate the newly reconstructed highway could last for about 20 years without major rehabilitation.

Varvara Bebykh's village sits near highway M-03 Kyiv-Kharkiv-Dovzhanskiy. It has also seen improvements. "The running surface of the asphalt uses modified bitumen material. The bitumen is chemically modified to increase the stability of the surface of the road and give it a much longer life," explains Ronnie Holliday, the chief resident engineer of High Point Rendel, which is overseeing the project.

So the newly repaired section of the highway will last longer, and it already handles many more cars than in the past. And perhaps the best news is that despite the increase in traffic, the number of accidents involving pedestrians has fallen considerably. According to locals, this is because of a new network of pedestrian overpasses and better lighting and, they say, that is good for everyone. 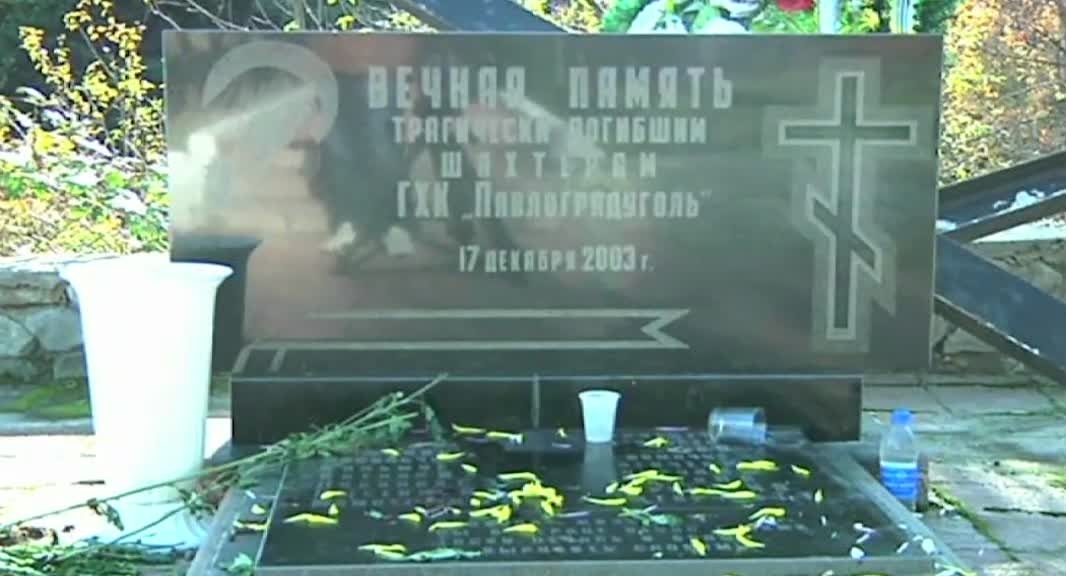