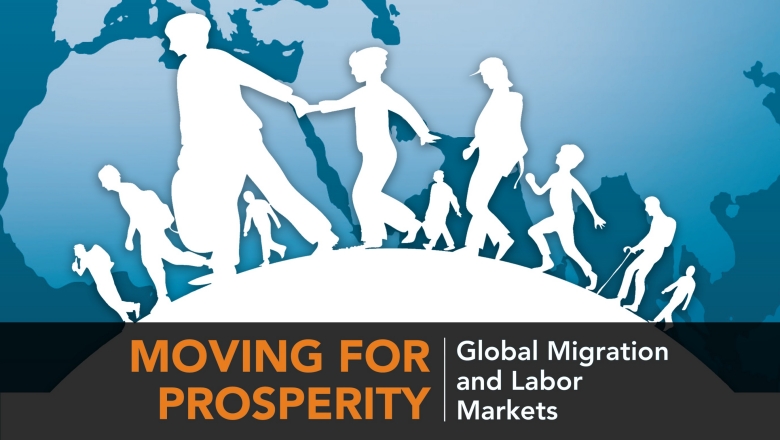 The rich have many assets; the poor have only one—their labor. Because good jobs are slow to come to the poor, the poor must move to find productive employment. Migration is, therefore, the most effective way to reduce poverty and share prosperity, the twin goals of the World Bank. Not surprisingly, all development experiences and growth episodes in history have involved a reallocation of labor across space and sectors within countries.

According to Moving for Prosperity: Global Migration and Labor Markets, however, some of the biggest gains come from the movement of people between countries. Migrants’ incomes increase three to six times when they move from lower- to higher-income countries. The average income gain for a young unskilled worker moving to the United States is estimated to be about $14,000 per year. If we were to double the number of immigrants in high-income countries by moving 100 million young people from developing countries, the annual income gain would be $1.4 trillion. This global welfare gain dwarfs the gains from the removal of all restrictions on international flows of goods and capital.

These gains remain largely notional because most people cannot move. Only about 3 percent of the world’s population live in a country in which they were not born, a proportion that has not changed much over six decades of otherwise unprecedented global integration, via trade, investment, and knowledge flows. Distances in space, culture, and language are inherent impediments to mobility, imposing an estimated 30–50 percent tax on migrant wages. The most important barriers are, however, national borders. The tax equivalent of an international border is over 150 percent for young unskilled workers from most developing countries, more than three times larger than those imposed by physical and cultural dimensions of distance.

The gains for immigrants do not come at the expense of host countries. Farmers in destinations from New Zealand to New Mexico thrive thanks to the hard work of immigrant workers. Institutions at the technology frontier—from CERN (the European Organization for Nuclear Research) in Geneva to Silicon Valley in California— innovate thanks to the ingenuity of immigrants. Native-born workers also gain on average as they gravitate away from the occupations that immigrants are willing to perform, because they benefit from the complementary skills that immigrants bring, or because they are consumers of the products and services immigrants provide. Almost every empirical study finds that increased labor mobility leads to large gains for the immigrants and positive overall gains for the destination country.

That creates a puzzle. The compelling economic evidence on the economic gains and social benefits of migration sits awkwardly with stark political opposition to immigration. Respondents to political opinion polls rate the arrival of immigrants in their countries as among their worst fears. Citizens worried about what migrants and refugees would do to jobs and wages, welfare programs, crime, schools, and their national identity. Frustrated by the public’s disregard of their empirical findings, many economists attribute political opposition to cultural and social factors, including xenophobia.

This Policy Research Report, Moving for Prosperity: Global Migration and Labor Markets, is an attempt to address this tension between the academic research and the public discourse by focusing on the economic evidence. We suggest a labor market–oriented, economically motivated rationale to the political opposition to migration. Global migration patterns lead to high concentrations of immigrants in certain places, industries, and occupations. For example, the top 10 destination countries account for 60 percent of global immigration. In the United States four states host half of all immigrants, and 10 counties host half of the immigrants in these four states. Immigrants are further concentrated in a narrow set of industries and occupations in specific geographic regions. The same pattern repeats itself in almost every major destination country. It is these geographic and labor market concentrations of immigrants that lead to increased anxiety, insecurity, and potentially significant short-term disruptions among native-born workers. Furthermore, the positive effects and benefits in the destination labor markets tend to be more diffuse whereas the costs are more concentrated and easily attributable to immigration.

Understanding (and empathizing with) these legitimate economic concerns is critical to informed and effective policy making. The goal should be to ease the costs of short-term dislocations of native-born workers and distribute more widely the economic benefits generated by labor mobility. Proactive interventions to ease the pain and share the gain from immigration are essential to avoid draconian restrictions on immigration that will hurt everybody. Ignoring the massive economic gains of immigration would be akin to leaving billions of hundred-dollar bills on the sidewalk.

Chapter 3: The Wage and Employment Impacts of Migration

PRAISE FOR THE REPORT:

" International labor mobility is the largest unexplored frontier of globalization. This wonderful book does a great service by providing meticulous, evidence-based analysis of where we stand with respect to labor mobility. " 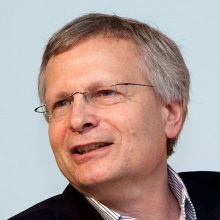 Ford Foundation Professor of Political Economy, Harvard University
" Few issues are as economically important and as politically contentious as international migration. Clarity on the facts and overall evidence has never been at such a premium. This very important book provides just the clarity we need. " 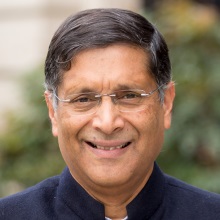 Chief Economic Adviser, Government of India
" Policy makers need hard evidence to cool down hot debates and construct better ways to manage migration. This book delivers that, authoritatively interpreting the evidence we have and the tools we could wield. " 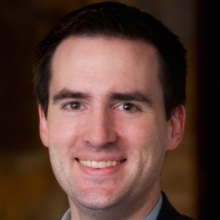 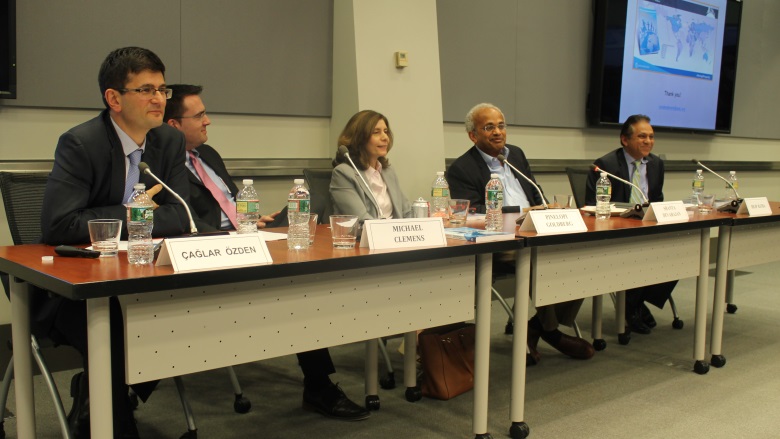 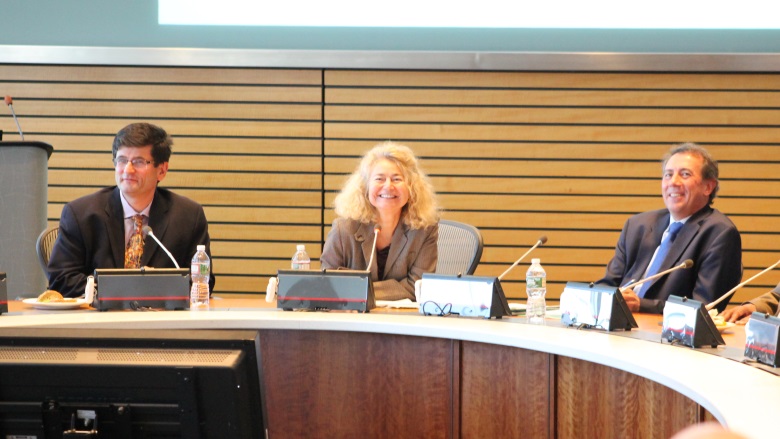 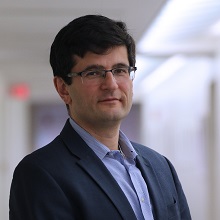