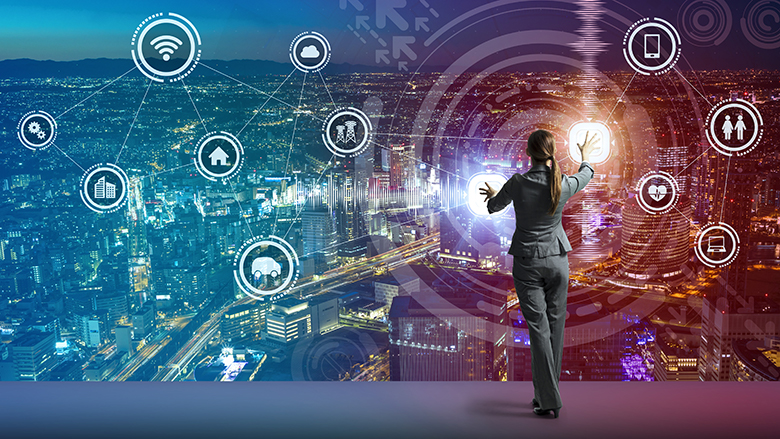 → Methodology: What are measured under the Digital Business Indicators?

→ Research: A policy paper providing the first analysis of the Digital Business Indicators and laying out other key policy and regulatory issues around digital businesses

→ Contributors: A list of experts and institutions contributed to data collection 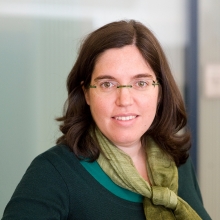 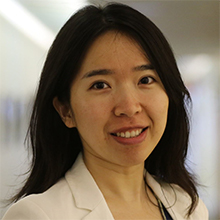