Addressing Marine Plastics in Latin America and the Caribbean 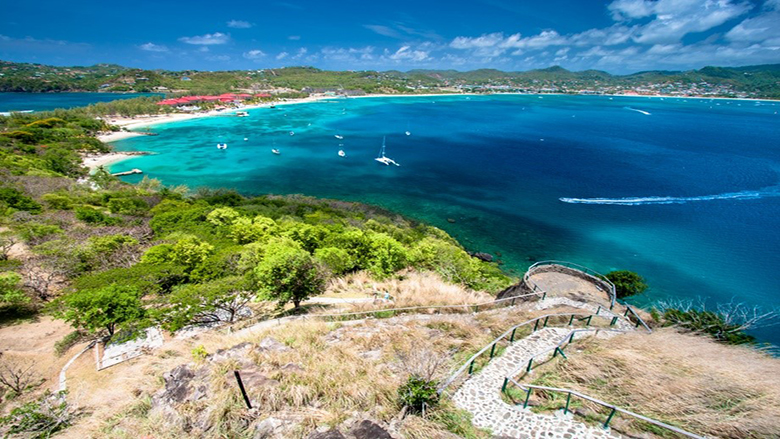 Marine pollution is a threat to the region’s resilience to climate change and to its economy, particularly for countries in the Caribbean and Central America. Marine ecosystems provide a vital source of food and livelihoods for many Latin American and Caribbean countries, through fisheries, tourism, shipping, aquaculture, ports, and energy.

Marine pollution in the form of plastics, sewage, chemicals, and other byproducts pose a risk to fisheries and tourism, on which many Caribbean economies depend. Fisheries are a key source of employment, income, and food security for many local communities. Tourism accounts for 15.2% of GDP in the Caribbean, and over 50% in some countries, like Grenada. Coral reefs, of huge value for their biodiversity and appeal for the tourism industry, are being degraded both by rising sea temperatures, and marine pollution. Thousands of plastic shards can often be found in the wider Caribbean waters, representing nearly 80% of the total litter. The amount of plastic found on Caribbean beaches far exceeds the global average, with 2,014 litter items per kilometer, compared to 573 worldwide. This represents a potentially lasting loss of revenue for impacted countries – studies show that tourists are willing to pay substantially more to vacation on clean beaches, and will seldom return to littered ones. Plastic litter also impacts the region in terms of public health, by playing host to mosquitoes, perpetuating diseases like dengue, chikungunya, and zika.

Recognizing the importance of combating marine pollution and leveraging the Blue Economy for climate resilience and poverty reduction, countries around the region are taking action. Many have banned Styrofoam and other types of single use plastics, and the World Bank has supported this kind of reforms through development policy lending.

The Caribbean Regional Oceanscape Project, financed by the Global Environment Facility, is supporting five small Eastern Caribbean states to strengthen their capacity for ocean governance and coastal and marine geospatial planning. Improving ocean governance and planning can help alleviate the increased marine and coastal pollution associated with overuse and rapid development. A forthcoming project under preparation, Unleashing the Blue Economy in the Eastern Caribbean, will build on these foundations to strengthen the management and resilience of marine and coastal assets, to help these countries with their ambition to move from being small island development states to large ocean states.

The World Bank has supported knowledge work in the region to evaluate the issue of marine pollution, particularly on small and tourism-dependent states in the Caribbean, and make policy recommendations to address the problem, including an in-depth study on marine pollution in the Caribbean. Forthcoming technical assistance work on solid waste management and marine environment protection in Central America support strategic solid waste management plans to mitigate marine little and pollution, including plastic pollution.