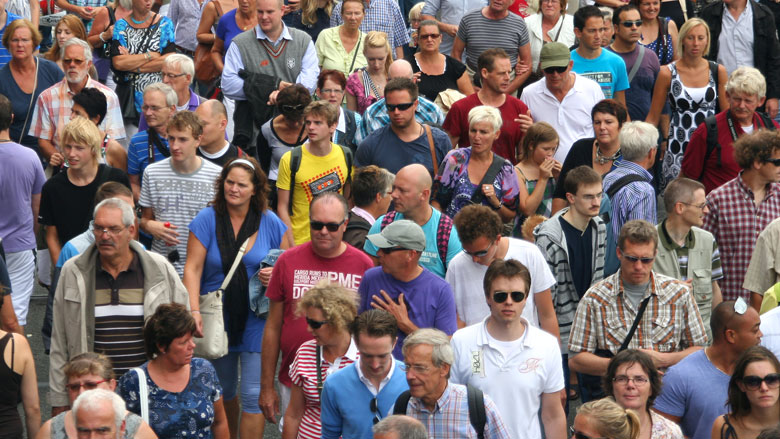 Growth in the region decelerated to an estimated three-year low of 2% in 2019, reflecting a sharp slowdown in Turkey as a result of acute financial market pressure in 2018, as well as in the Russian Federation amid weak demand and cuts in oil production. Sustained weakness in exports growth in the region has continued amid slowing manufacturing activity and investment.

In Russia, softer-than-expected investment and trade, together with a continuation of international economic sanctions, resulted in a growth slowdown to an estimated 1.2%. In Turkey, industrial production and manufacturing data suggest that the economy began to stabilize in late 2019, following the disruptions from acute financial market pressures in the previous year. Even so, growth slowed sharply for the year, falling to near zero.

In Central Europe, the boost to private consumption in early 2019 from rising real wages and government transfers helped to sustain above-potential growth. In the Western Balkans, a deceleration in public investment in Kosovo, in manufacturing in Serbia, and in export growth in Albania and Serbia contributed to a moderation in growth to an estimated 3.2% last year. Private consumption, strong manufacturing, and a recovery in mining production in Armenia supported firming growth in the South Caucasus to an estimated 3.7%.

Regional growth is expected to firm to 2.6% in 2020, assuming stabilization of key commodity prices and Euro Area growth and recovery in Turkey (to 3%) and Russia (to 1.6%). In Russia, National Projects, which include investment in infrastructure and human capital, are expected to buoy growth over the forecast horizon. In Turkey, investment and imports are projected to recover from a deep contraction in 2019.

Economies in Central Europe are anticipated to slow to 3.4% this year as fiscal support wanes and as demographic pressures persist. Progress on structural reforms is key to support private investment growth over the medium term. Growth in the subregion is highly dependent on the continued absorption of EU structural funds.

Growth is projected to firm in the Western Balkans to 3.6%, assuming political instability and policy uncertainty remain contained. The devasting earthquakes in the subregion in late 2019 took a heavy toll on human life and physical infrastructure and could weigh on the growth outlook. Rising fiscal liabilities in the subregion could reduce space for future fiscal stimulus and weaken the business climate, including in Kosovo, Montenegro, and North Macedonia.

Growth in the South Caucasus is forecast to decelerate to 3.1%. Longer term growth depends on continuation of domestic reforms to enhance private sector, as well as investment in human capital to boost the quality of education and reduce skills mismatches.

A slowdown in the Euro Area could generate negative spillovers in economies with tightly linked trade and financial ties. Slowing growth in China could be propagated through trade and commodity price channels to Central Asia, as well as metals exporters in the ECA region, which are increasingly reliant on China as an export destination.