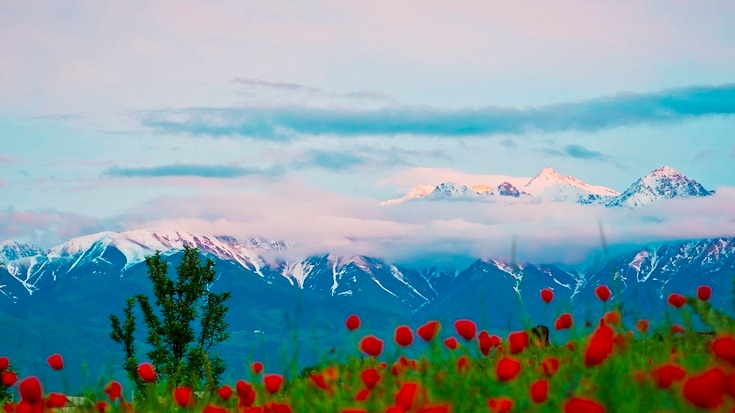 Protecting Central Asia’s mountains and landscapes to transform people’s lives and livelihoods
The mountains of Central Asia provide more than a breathtaking view. They are essential to the region’s resilience – people’s day-to-day lives, health, and future. Read More » 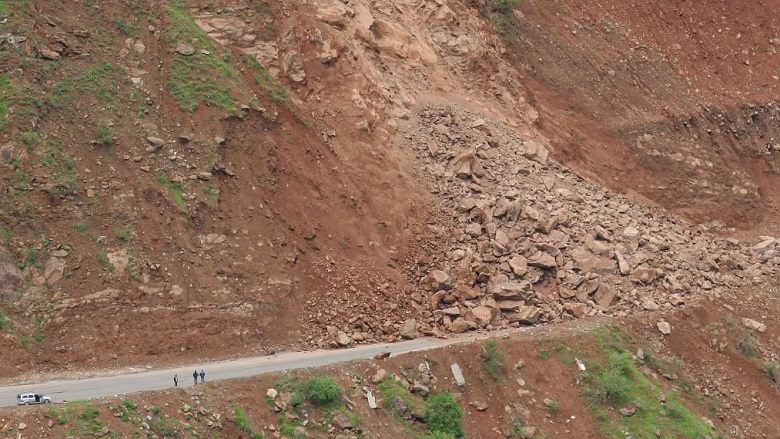 Natural disasters cost Central Asia $10 billion a year – Are we doing enough to prevent them?
As natural disasters continue to disrupt and threaten people’s lives and well-being in Central Asia and undermine regional economic gains, disaster risk management must remain on the agenda for the safety and prosperity of the region. Read More » 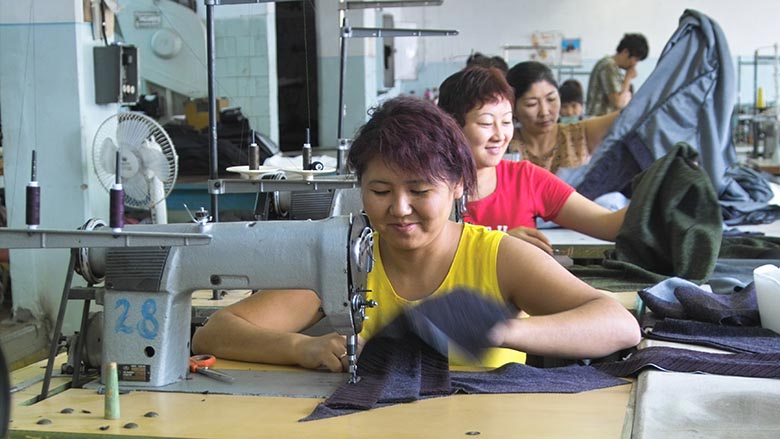 Central Asia: the first economic contraction in a quarter century
For the Central Asia region, which is so commodity and remittance dependent, economic output will likely contract by 1.7 percent in 2020 , according to the latest Economic Update for Europe and Central Asia. Read More » 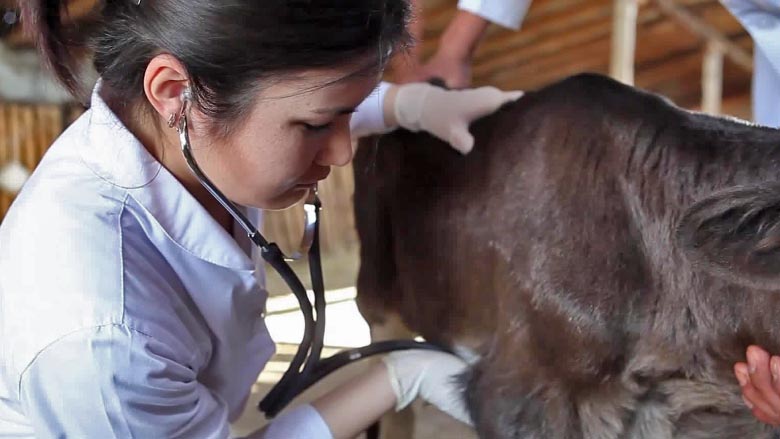 Blog
One region, one health: Preparing Central Asia for future pandemics
While viruses flow freely across borders, important knowledge, information, and action have some catching up to do. The COVID-19 pandemic has been a wake-up call on the need to improve disease preparedness and surveillance systems to deter such crises from happening again. Read More » 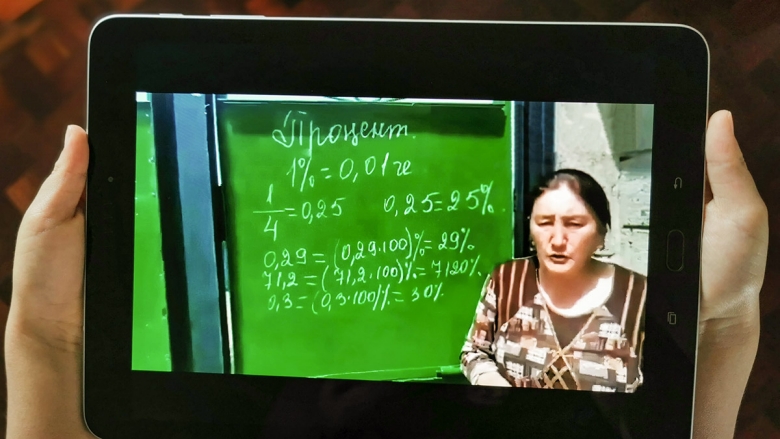 Blog
Improving learning outcomes: What lessons can Central Asian countries learn from the COVID-19 crisis?
We must acknowledge that education and learning have changed as a result of the pandemic. Remote learning has underlined that many current teaching methods and learning approaches are outdated. Read More » 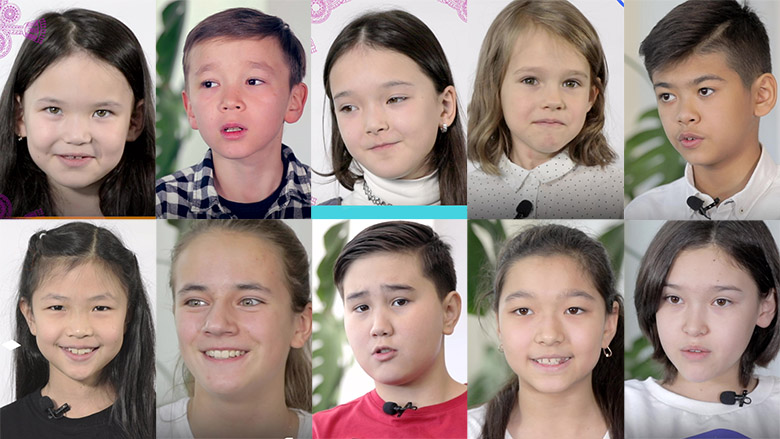 Video
Central Asian Kids Share their Views on Gender Inequality
Women in Central Asia face several challenges in the labor market, and generally earn about 30% less than men. We asked some young local children what they think about that. Read More »

The Central Asia region (CA) comprises the countries of Kazakhstan, Kyrgyz Republic, Tajikistan, Turkmenistan, and Uzbekistan. It is a diverse region with a mix of upper middle and low income countries with major strategic importance due to their geographic location and natural resource endowments.

The World Bank Group recently marked the 20th anniversary of its engagement in Central Asia. Over this period, the Bank has supported the efforts of the countries to improve the living standards of their people, promote economic growth, and ensure that future generations benefit from sound environmental practices and social development.

The countries of Central Asia share more than just geography; they also share a similar legacy and, more importantly, a common vision for the future. Hence, the World Bank is increasingly approaching the development challenges of Central Asian countries through a regional lens. Such an approach facilitates cross-border cooperation and knowledge sharing and strengthens dialogue and collaboration between the countries.

One example of this approach applied is the Migration and Remittances Peer-Assisted Learning (MiRPAL) network which shares country experiences in establishing dialogue on migration policy. In Tajikistan and the Kyrgyz Republic, MiRPAL helped establish country-specific migration strategies and action plans which were approved by the governments.

Through the Central Asia Water & Energy Program (CAWEP), the World Bank is partnering with Central Asian governments and development partners to strengthen energy and water security in the context of a changing global environment. The program identifies threats and opportunities, strengthens institutions, stimulates investments and builds a transparent knowledge platform to foster dialogue on issues of common concern.

CAEWDP is actively engaged in technical assistance on energy and water issues with Kazakhstan, Kyrgyz Republic, Tajikistan, and Uzbekistan and supports Turkmenistan and Afghanistan in regional engagements. The Bank also supports power sector interregional cooperation initiatives between Central Asia and South Asia. The proposed CASA-1000 project is one of these initatives and is the most advanced among others under CASAREM (Central Asia South Asia Regional Electricity Market). Read the latest correspondence on the matter here -- link.

CA countries rank among the most climate change vulnerable in the Europe and Central Asia (ECA) region. The Bank is actively facilitating timely sharing of knowledge and experiences accumulated at the national and global levels, identifying gaps in knowledge, deepening coordination for addressing common challenges in a collaborative manner.

The Central Asia Hydrometeorology Modernization Project (CAHMP) is another example of the Bank’s efforts to improve the accuracy and timeliness of delivery of weather, climate and hydrological services in the region with particular focus on Kyrgyz Republic and Tajikistan, as well as enabling regional cooperation in hydrometeorology, including through sharing of related information. In trade policy, the Bank’s team is supporting client countries in CA with policy analysis and technical assistance.

The Central Asia Regional Trade activity, launched in FY 2013, is informing governments and stakeholders on number of components of a successful trade-agenda in the region, including analysis of outcomes and policies and recommendations to make trade integration more effective. However, the trade flows of Central Asia have an important bearing on transportation challenges. Within the region, distances are substantial and access to major markets involves very long travel distances.

The rapid economic expansion of China, Russia, and other nearby countries creates an unprecedented opportunity for Central Asia to emerge as a hub for trade and commerce. Kazakhstan provides an example of the large effort deployed by the region to upgrade its transport infrastructure at a fast pace. The country embarked on an ambitious roads development program – the Western Europe - Western China (WE-WC) International Transit Corridor Project (part of CAREC).

The Bank, with 2 projects of more than USD 3 billion in total, is the Government’s major development partner in the sector. Similar efforts are taking place in Uzbekistan and Turkmenistan, and to a lesser extend in the Kyrgyz Republic and Tajikistan. Central Asia Regional One Health (CAR/OH) was the first regional multisectoral technical assistance project, addressing food safety and control of zoonoses (infectious disease transmitted from animals to humans) in Central Asia. 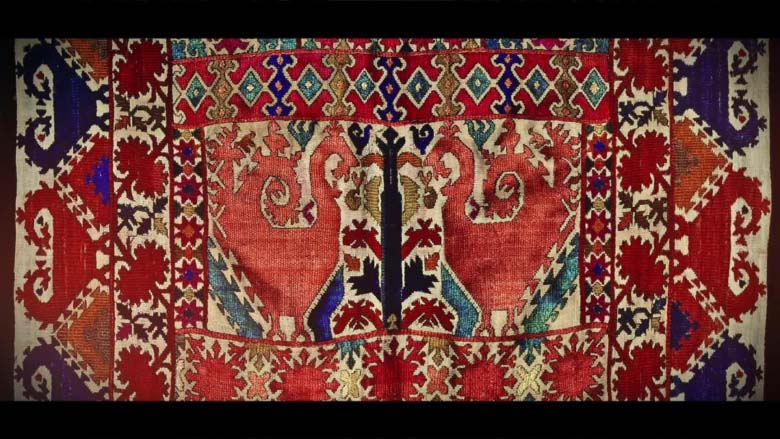 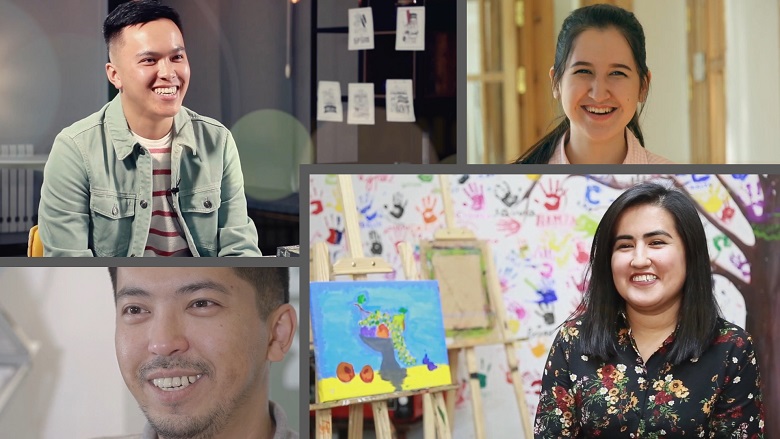 The Face of Human Capital in Central Asia 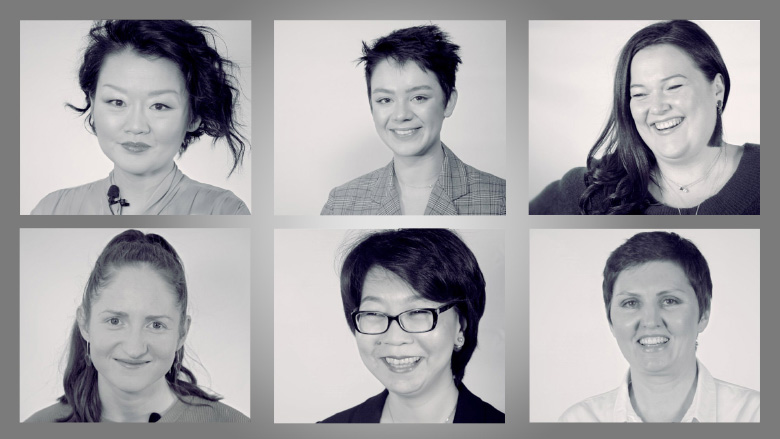 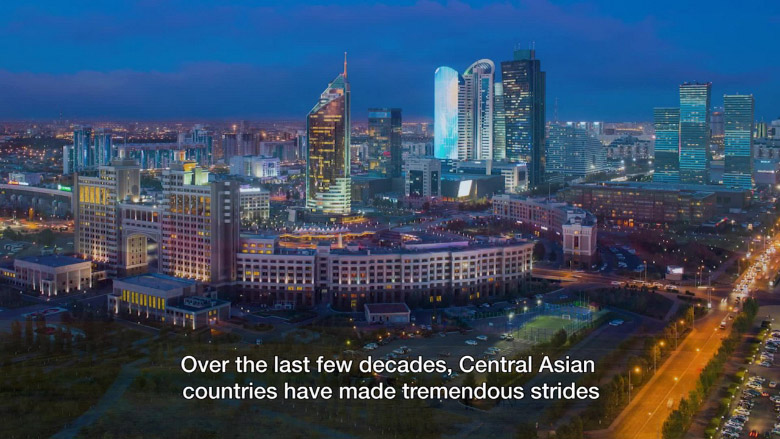 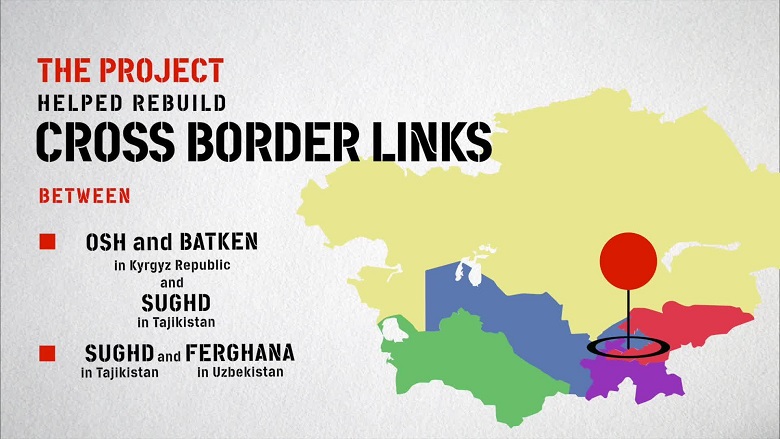