WASHINGTON, May 10, 2016 – Africa’s climate and development agendas are inextricably linked. Unless decisive climate action is agreed in Paris, Climate variability and change could jeopardize Africa’s hard-won development achievements and its aspirations for further growth and poverty reduction. Droughts, floods and cyclones precipitate Africans into poverty and create long-lasting poverty traps. Data show that the relationship between climate and poverty, and the correlation will grow stronger in the future.

Climate drivers are involved in most of the shocks that keep or bring African households into poverty. These include natural disasters (such as loss of assets and disability after floods), health shocks (such as health expenditures and lost labor income due to malaria), crop losses (due to drought or crop disease), and food price shocks.

Climate-related factors will make poverty reduction even more challenging in the future for three reasons: (1) warming in the order of 1.5-1.75°C above pre-industrial levels is virtually unavoidable as a result of past emissions of greenhouse gases (GHG). This warming will bring about important impacts, including loss of cropland, decline in crop production, worsening undernourishment, higher drought risks, and decline in fish catches; (2) while the World Bank strongly supports the achievement of an ambitious agreement in Paris to reduce emissions, there is a considerable risk that further warming might materialize (if an agreement is not reached or if it is not fully enforced). Higher warming, in the range of 3-4 degrees above pre-industrial times, would have disastrous consequences for Sub-Saharan Africa, including heat extremes affecting the vast majority of the continent's land area, heightened risks of extreme drought (particularly in southern Africa); crop failures every two years; a 20% reduction in the yields of major staple crops; and, by the end of the century, up to 18 million people affected by floods every year; and (3) regardless of whether warming will be contained below 2°C or will exceed that threshold, Africa will face a considerable uncertainty on what the warming will actually imply for local weather patterns and hydrological cycles, which poses formidable challenges for development planning and for the design of projects related to water management (e.g., irrigation, hydropower, water supply or flood control) and more generally of climate-sensitive infrastructure (e.g., roads, or bridges).

To tackle the climate challenge, African countries need to rapidly scale up action on adaptation, regardless of the climate scenario. These needs amount to about $5-10 billion per year at present (in order to adapt to a 2°C warming), but could be as high as $20-50 billion around mid-century, and close to $100 billion in the case of a 4°C warming.

Unfortunately, the climate finance flowing to Africa pales in comparison with the needs. Current levels of funding for adaptation in Africa amount to at most $3 billion per year, a fraction of the needs, and are not rising at the necessary rate.

The Africa Climate Business Plan (ACBP) aims to raise awareness and accelerate resource mobilization for priority climate-resilient and low-carbon initiatives in Africa. It contains initiatives being promoted by the International Development Association (IDA), which will leverage as much as possible the support of other parts of the World Bank Group, in particular IFC and MIGA.

The ACBP focuses on a dozen-or-so priority areas, grouped in three clusters, where the World Bank, in collaboration with African governments and a variety of regional and international partners, expects to help achieve results in the near to medium term.

Activities in cluster #3 (enabling resilience) aim to provide essential data, information and decision-making tools for promote climate-resilient development across sectors, through strengthening the hydro-met systems at the regional and county level and through building the capacity to plan and design climate-resilient investments.

The ACBP will contribute to meeting World Bank’s corporate objective of increasing the share of World Bank Group financing for climate change by one-third, from 21% to 28%, by 2020.

World Bank staff estimate that implementing the ACBP will cost about $19.3 billion in the period 2016-2020, of which about $8.5 billion could come from the International Development Association (IDA). The ACBP also defines further results that could be achieved in the longer term (up to 2025), for an estimated cost in the order of $21 billion.

All of the activities included in the ACBP represent a pipeline of programs and projects, i.e., activities that had not been approved by the World Bank’s Board of Executive Directors or the governing bodies of the respective financiers, although in several cases, the project preparation process is nearing completion. 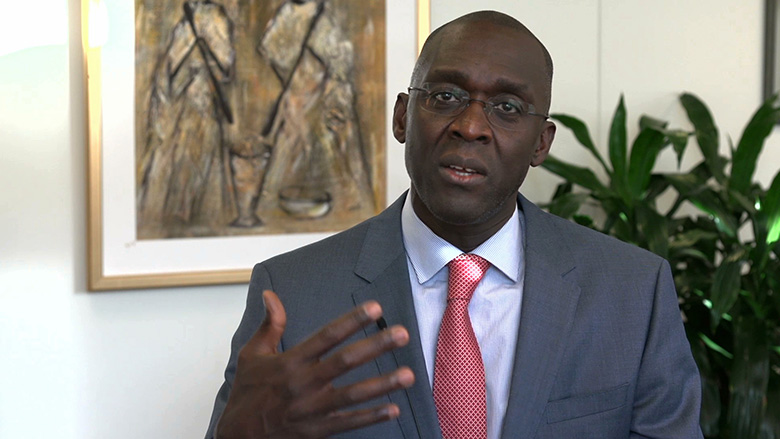 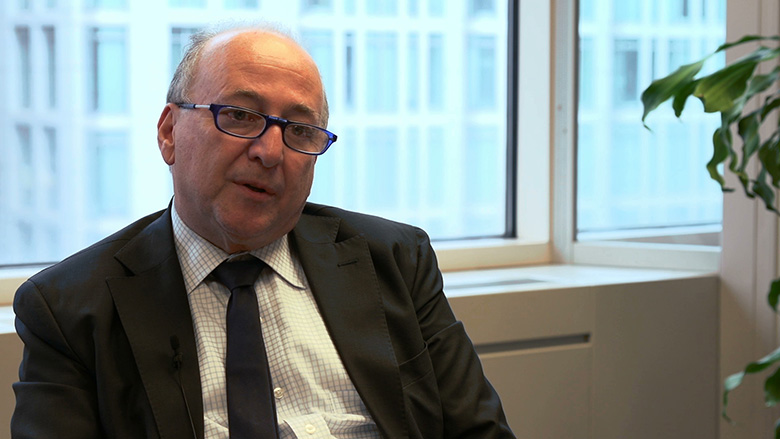