Although more African children than ever before are enrolling in school, many students aren’t acquiring the skills they need to succeed. Among other things, barriers to student achievement include teacher absenteeism and poorly motivated teachers. In Tanzania, the government has tried to motivate teachers by offering incentives linked to student learning can improve student achievement. The evidence from the impact evaluation will help policymakers understand when incentives may be effective.

Student assessments show that the majority of school children in Tanzania aren’t learning. Only about 30 percent of third grade students can read a basic story in the national Kiswahili language or add, subtract, and multiply. The situation in secondary school isn’t much better. The percentage of students failing or just barely passing the final examination, which decides whether they can continue on to upper secondary school, has been getting worse. In 2009, 82 percent of students failed or scored at the margin, compared with 64 percent in 2006. Teacher absenteeism and poor teaching are considered two of the barriers to improving learning. A 2010 survey found that about one out of four teachers was absent from school every day.

In response, Tanzania’s Ministry of Education and Vocational Training launched the Big Results Now initiative in the 2013-2014 school year. This national program was designed to encourage secondary schools to improve learning by rewarding schools that most improve student test scores. The education ministry requested assistance evaluating the impact of this program in conjunction with a pilot intervention that directly rewarded teachers for improved student test scores.

" For us who didn’t win, this is a challenge and we are going to prepare and work hard so that next year we will be among the winners. "

A teacher in Tanzania 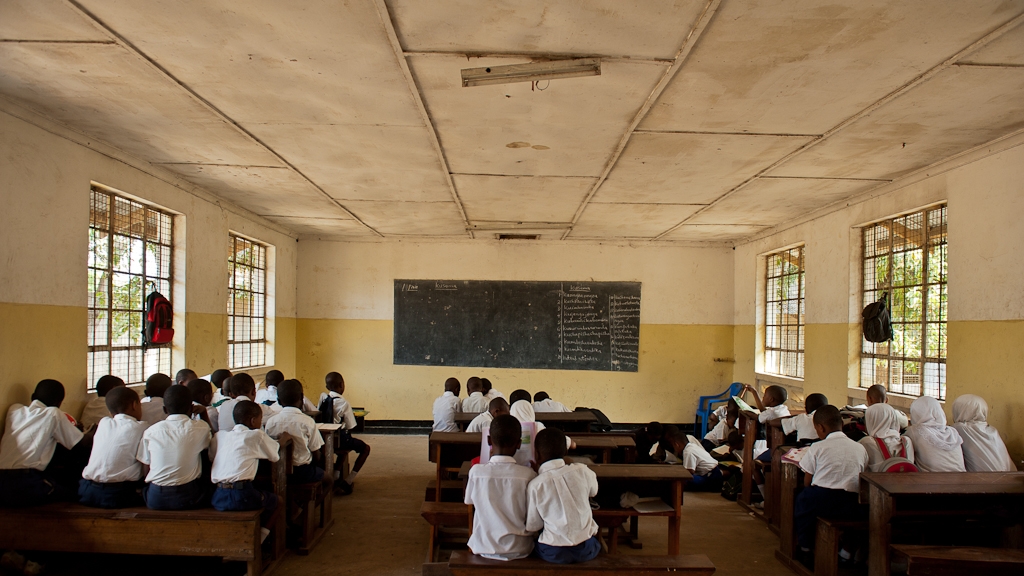 This evaluation tested the relative effectiveness—and cost-effectiveness— of a range of strategies to improve education through better teaching. The results are relevant for Tanzania’s education policies and for low-income countries seeking low-cost and sustainable solutions to improving the education.