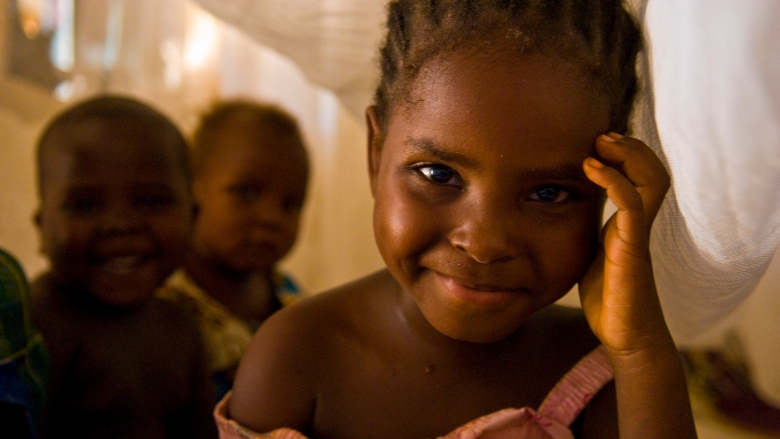 It is well-documented that prenatal nutritional supplements can give children the right start in life by supporting development in-utero and improving birth-weight, which reduces infant mortality. But can a case be made that good nutrition early on will give children a measureable earnings boost years later?

A research team that has received preliminary SIEF funding is planning to update and evaluate a rare find of 20 years of data tracking Gambian children whose mothers received nutritionally-fortified snacks during either the last 20 weeks of pregnancy or the first 20 weeks after giving birth. The study will help policymakers understand when nutritional supplements are most effective – and whether there’s an argument to be made that good nutrition is measurable investment in a child’s economic future.

The study’s project leader, Mattias Lundberg, of the World Bank, talks about the research and its relevance.