Can Information and Cash Make a Difference in Children’s Development?

Pregnant women and young children need nutritious food for healthy development, especially in the first 1,000 days of life, starting with conception through the age of two. Without the right nutrition, children can become malnourished and their growth stunted. This damage, which affects the body and the brain, can have lifelong repercussions.

Policymakers often use conditional cash transfers to improve family’s income flow and make it easier for them to buy the food they need. But imposing conditions does not always lead to behavior change, and it does not ensure that families spend the money on healthy and nutritious food, or that it is shared equally among those who need it. This intervention looks at the impact of providing nutrition and parenting information to families, along with unconditional cash transfers, which are easier to implement because they don’t have conditions that need to be monitored.

Nepal’s government has run campaigns to raise awareness on the importance of a balanced diet, proper sanitation and hygiene, breastfeeding, and other health matters. The results have been mixed. This intervention looked at the impact of providing nutrition and parenting information to families, along with unconditional cash transfers, which are easier to implement because they don’t have conditions that need to be moncategory. 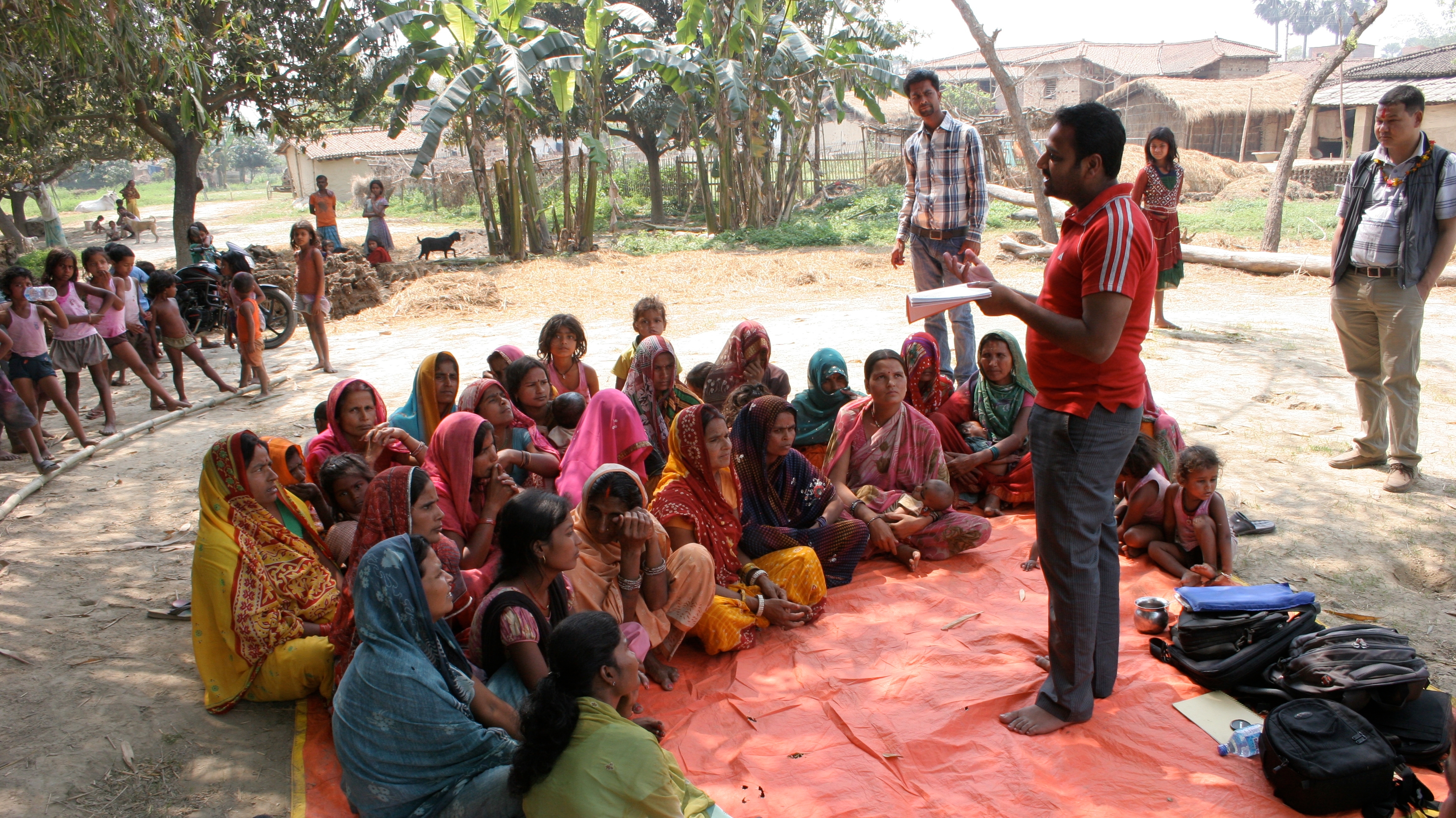 The evaluation was designed as a cluster randomized control trial. Local communities were randomly assigned to be in one of three groups. In the first group, specially trained local health workers explained appropriate nutrition and feeding for pregnant women and young children at the regular, monthly community meetings. This ran for nine months. In the second group, in addition to the informational meetings, families also received a cash transfer of about U.S. $7.00 that was handed out at the community meetings. This amount represented about 25 percent of average household spending on food in these districts and the cash was provided for five months. The third group, the control group, received neither of these programs.

The evaluation used a randomized control trial design. Primary outcomes measured were weight and height for children up to the age of five, duration of breastfeeding, other maternal health indicators, food and nutritional intake, nutritional knowledge, and parental time spent with children.

In communities where health workers spoke about nutrition and healthy child development, women’s knowledge improved. The biggest improvement was seen in communities where women also received the cash transfer. Children in these communities who were younger than two years old when the program started showed improvement in fine and gross motor skills. The research team went back into these communities two years later, in late 2016, to test whether improvements continued as the original group of children neared primary school age. The researchers found that in areas where women received cash and information, they were more likely to know about and be implementing appropriate health and nutrition practices. However, gains children showed previously had disappeared.

The results are helping the Government of Nepal as it considers new steps for improving child development, and the materials used during the meetings to inform women about healthy nutrition have been adopted for wider use. 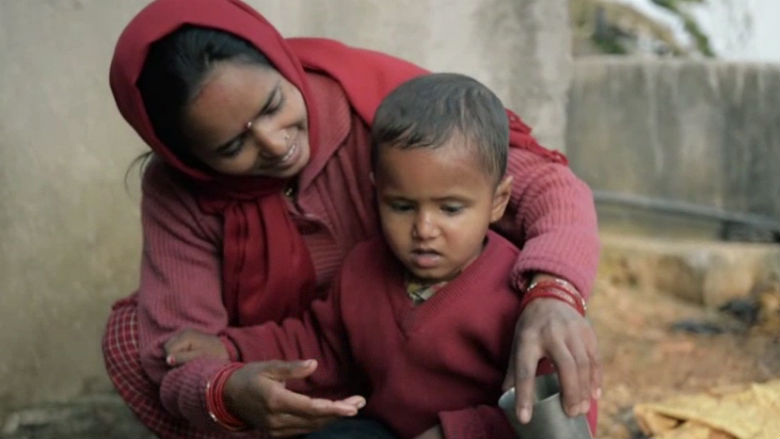