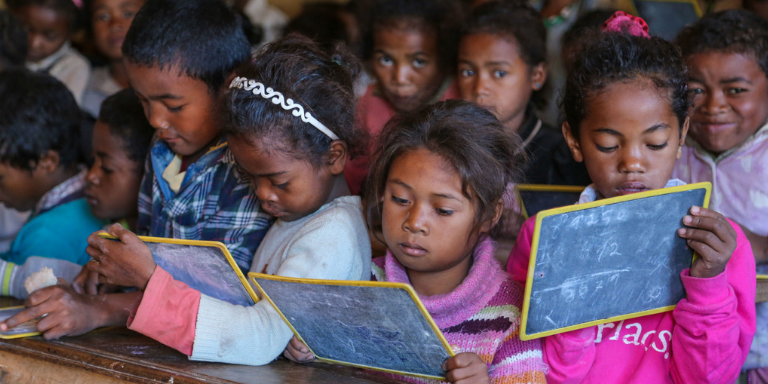 Providing incentives to individuals to secure a certain behavior or action, especially through conditional cash transfers, has a long and relatively successful history in results-based financing. In education, one way to encourage improved learning outcomes is to offer cash incentives directly to students or their families. In many countries, households tend to underinvest in education, whether due to lack of money or lack of awareness about the returns from education, or due to more pressing needs that require funding. Cash subsidies can help ease such financial constraints and underscore the importance of education. Attaching conditions, such as requiring families to enroll children in school, can further stress this message while contributing to better outputs, such as higher school enrollment and attendance rates.

Plentiful evidence is available on the impact of incentives to students and families, with most studies focusing specifically on conditional cash transfers. The first such program, PROGRESA, launched in Mexico in the 1990s, distributed cash conditionally to families and led to an increase in the amount of schooling children received. Overall, the literature suggests conditional cash transfers to students and families reduce dropout rates and increase attendance and completion rates, though different factors, from the number of children enrolled to the timing of the transfers, can affect the impact. Student incentives generally have not improved learning outcomes, however. One possible explanation for this is because conditional cash transfers increase attendance among the most-vulnerable students, who tend to have lower grades, thus bringing down the average grade of the overall student body.

The following factors should be considered when designing student incentives: the role of conditionality, the role of information, the goal of the program, and the target of the program. While unconditional cash transfers have been shown to bolster attendance and enrollment, adding conditions appears to have greater impact. Offering information on its own has also been shown to be effective, providing an option for governments facing financial constraints. In terms of what to incentivize, policy makers may want to consider focusing on changing other behavior besides increased enrollment, which doesn’t always translate into improved learning. Two options include goal setting (which has been shown to boost student effort) and learning outcomes themselves (which in cases have resulted in higher test scores). Finally, it is important to keep in mind when deciding on the specific recipient of the cash transfers that different family members may have different views, with women tending to invest more resources in health and education, and that children can play a decision-making role, too.