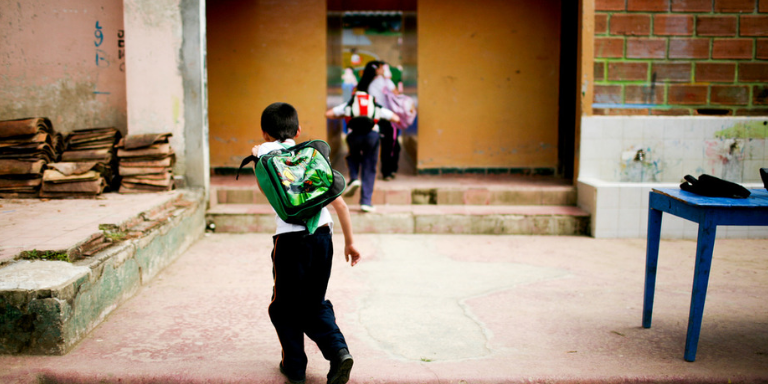 Education policy makers increasingly recognize that schools are often in a better position than central government agencies to make effective decisions on some aspects of teaching and learning.  In many countries, school grants provide the discretionary funds schools need to implement their own improvement plans. While many grants are given to schools without conditions, some countries are beginning to link funding to school performance in an attempt to incentivize schools to focus on their central objective to improve student learning.

Unconditional school grants have improved enrollment and raised student completion rates but have been less successful at improving student learning. Grants have mainly been introduced alongside policies to abolish school fees and have improved school participation rates by reducing the financial burden on households due to the costs of sending their children to school. Since grant programs compensate for lost fee revenues, they often leave overall school funding levels unchanged and fail to provide significant discretionary funds that could help to boost student learning.

Careful consideration of the design of performance based grants is needed because the limited evidence suggests that they can have a detrimental impact on equity across schools. Higher-performing schools, which tend to have wealthier students, are more likely to get more money under performance-based programs, increasing the gap between rich and poor schools. To avoid this, programs could have schools of similar backgrounds compete, could weigh absolute change in performance, or could restrict participation to poorer schools.

Things to Consider in the Design of Performance-Based School Grants: Lessons Learned
June 2017