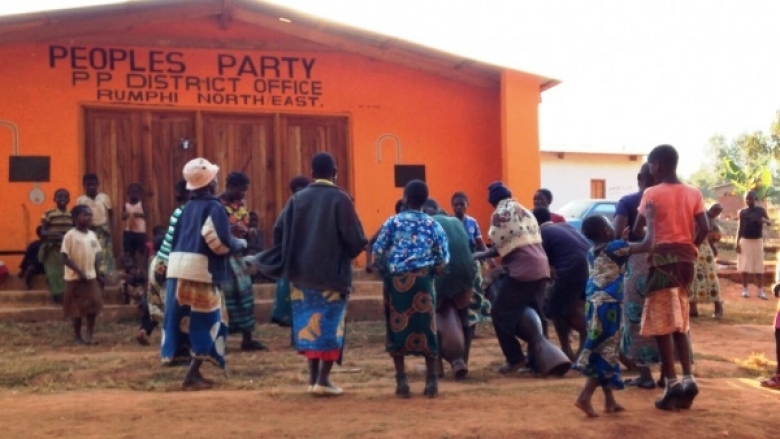 In recent years there has been increasing recognition that poverty is a multifaceted and multidimensional problem, and that traditional one-dimensional measures, such as per-capita consumption, do not sufficiently capture the complexity of the subject. In response, subjective welfare measures have been increasingly employed to provide additional measures of well-being. This component of the research program has two aims. First, it will review past questions and the experience with those questions from the literature on subjective welfare in both developed and developing countries. Based on these findings, it will propose a preliminary core set of subjective welfare questions. Second, the project will aim to make a significant advance in our knowledge about how best to collect such questions in developing countries and how best to validate and adjust the data for inherent comparability problems.

One-dimensional measures of poverty, such as per-capita consumption or income, do not sufficiently capture the complexity and multidimensionality of poverty. Subjective welfare measures, in which respondents self-report their household’s welfare level, offer alternative measure of living standards. This component of the research program focuses on improving subjective measures of well-being. The project aims to improve these measures, including how to validate and adjust the data for inherent comparability problems.

While subjective questions have been widely used in fields such as psychology and sociology for many years, some question their applicability to the measurement of well-being. The main critique of their validity is that unobservable characteristics of survey respondents may influence the scales people use to assess if they are poor or rich. Anchoring vignettes may potentially correct for the resulting bias in subjective reports of welfare. This approach has been adapted from Harvard University political scientist Gary King and co-authors; in their work, these vignettes are applied to self-reports of health status and political efficacy. Here we extend this to subjective welfare reports. Anchoring vignettes provide common points of comparability across heterogeneous groups, and can be used to rescale subjective questions and reduce bias from unobservable characteristics. To date, in this LSMS research program, anchoring vignette have been piloted and fielded in household surveys in Tanzania, Tajikistan and Guatemala. The English text of these vignettes is available here.