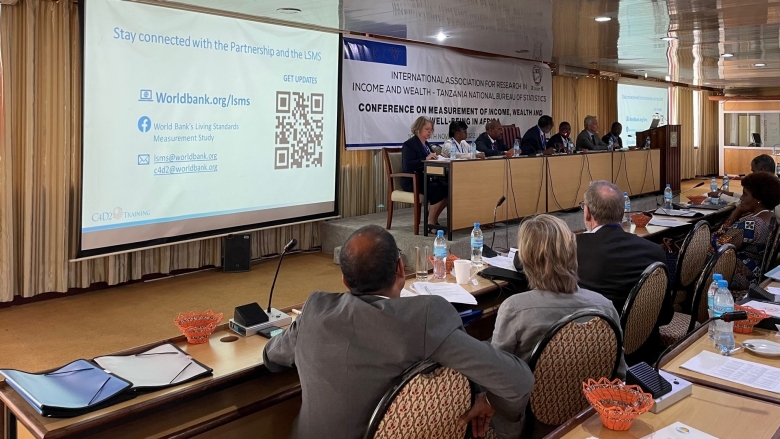 The Rome Center for Development Data supported two sessions on measuring income and wealth in household surveys during a conference called “Measuring Income, Wealth and Well-being in Africa” in Arusha, Tanzania.

The conference took place between November 10-13, 2022 and was hosted by the International Association for Research on Income and Wealth (IARIW) and the Tanzania National Bureau of Statistics (TNBS).

The Center organized a plenary session of the conference entitled "The Partnership for Capacity Development on Household Surveys for Welfare Analysis: A New Approach to an Old Issue”, which provided an opportunity for an expert panel to discuss ways to move forward an agenda on statistical capacity development in Africa. This session was chaired by Oliver Chinganya (Director, Africa Centre for Statistics, UN Economic Commission for Africa) and included the following panelists:

The Center also organized a pre-conference training for 52 participants from 15 countries, including graduate students, junior national statistics office staff and survey practitioners, as well as early career researchers. Through this training, participants learned the fundamentals of collecting and analyzing information on household income and wealth via household surveys. The training was chaired by Alberto Zezza, the program manager of the Center.

Presentation slides from the pre-conference training:

2. Issues in the measurement of Wealth (Giovanni D’Alessio, Bank of Italy and Center for Development Data)

Partnering for better data for policymaking 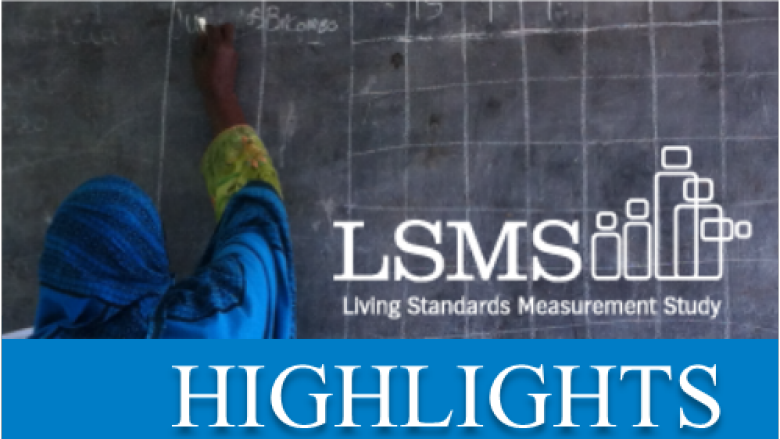 Get updates from Living Standards Measurement Study (LSMS) and the Center for Development Data.