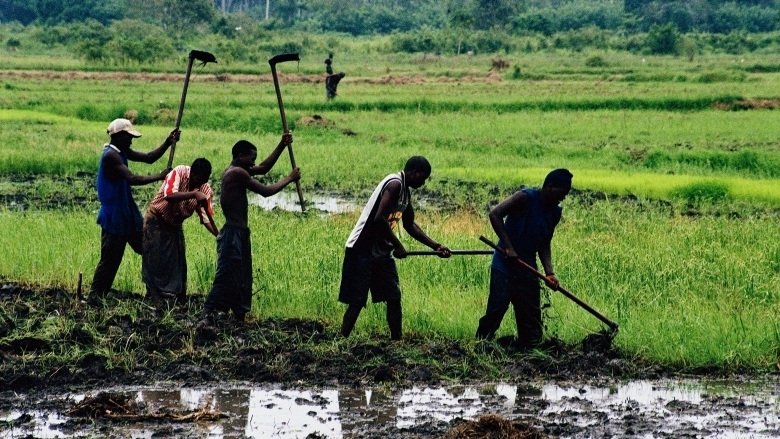 The Living Standards Measurement Study - Integrated Surveys on Agriculture (LSMS-ISA) is a household survey project established with a grant from the Bill and Melinda Gates Foundation and implemented by the LSMS team.

Recognizing that existing agricultural data in the region suffers from inconsistent investment, institutional and sectoral isolation, and methodological weakness, the LSMS-ISA project collaborates with the national statistics offices of its eight partner countries in Sub-Saharan Africa to design and implement systems of multi-topic, nationally representative panel household surveys with a strong focus on agriculture. The primary objective of the project is to foster innovation and efficiency in statistical research on the links between agriculture and poverty reduction in the region.

In each partner country, the LSMS-ISA supports multiple rounds of a nationally representative panel survey with a multi-topic approach designed to improve the understanding of the links between agriculture, socioeconomic status, and non-farm income activities. The frequency of data collection is determined on a country-by-country basis, depending on data demand and the availability of complementary funding.

The LSMS team works with national statistics offices to design and implement household surveys with a strong focus on agriculture. Several panel datasets are now available for free download; visit the country tabs below. 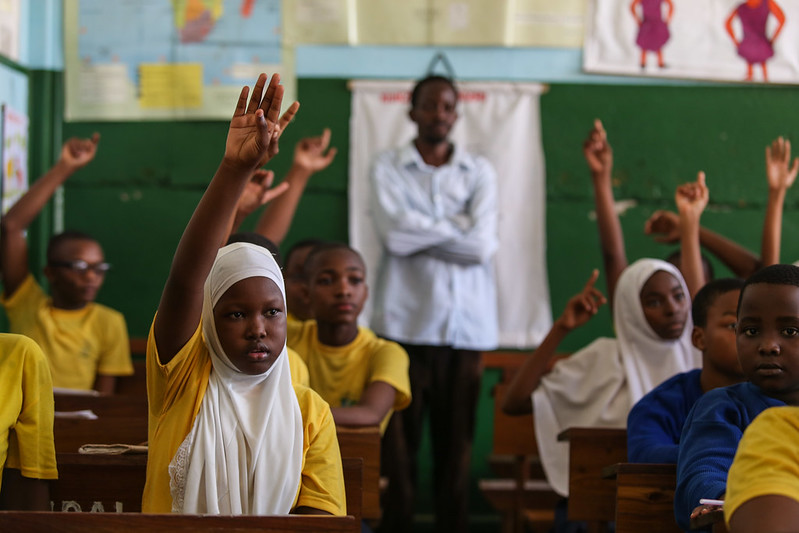