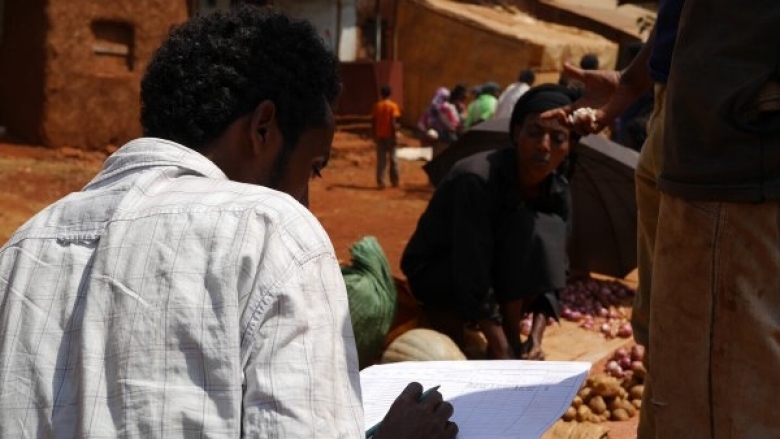 While LSMS surveys typically rely on consumption-based measures to rank households by welfare, income is an important measure of living standards and is a crucial input in policy analysis.

Income is often under-estimated in household surveys because (1) few written records exist for household businesses and self-employment activities; and (2) individuals and households have incentives to under-report incomes for which they are not paying taxes or which are associated with activities of dubious legality (McKay, 2000). Further research is needed to understand the complexity of the issues in measuring income accurately.

Under the LSMS IV proposal, we intend to look at issues of improved measurement, measuring informal sector income, and other methods of collecting income data from informal and household businesses.

Reliability of recall in agricultural data

Despite the importance of agriculture to economic development, and a vast accompanying literature on the subject, little research has been done on the quality of the underlying data. Due to survey logistics, agricultural data are usually collected by asking respondent to recall the details of events occurring during past agricultural seasons that took place a number of months prior to the interview.

This gap can lead to recall bias in reported data on agricultural activities. The problem is further complicated when interviews are conducted over the course of several months, thus leading to recall of variable length. To test for such recall bias, the length of time between harvest and interview is examined for three African countries with respect to several common agricultural input and harvest measures.

The analysis shows little evidence of recall bias impacting data quality. There is some indication that more salient events are less subject to recall decay. Overall, the results allay some concerns about the quality of some types of agricultural data collected though recall over length periods.