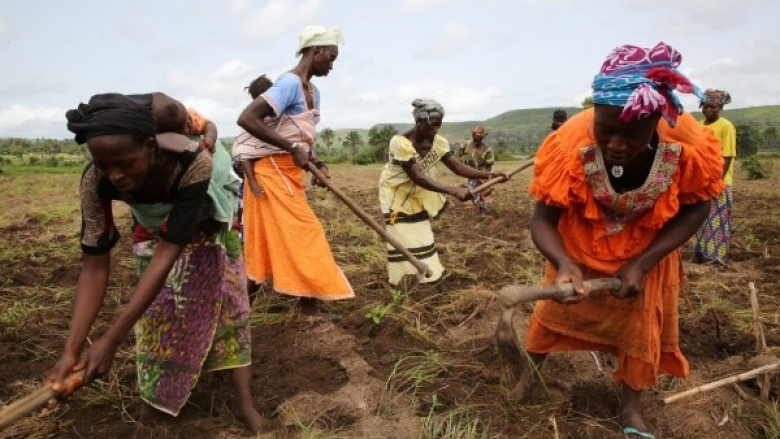 Of the 1.4 billion people living in extreme poverty, the vast majority resides in rural areas, relying on smallholder agriculture as a source of income and livelihood. The FAO estimates that Africa is home to 33 million small farms, holding less than two hectares and representing 80 percent of all farms.

Farming practices are typically very labor intensive and the majority of the labor is provided by household members. Agricultural household labor is therefore a key household asset and its accurate measurement is important. The estimation of labor inputs on smallholder farms is complex and vulnerable to misreporting.

Smallholder farms typically employ mostly family labor; thus, there is no wage income in which to anchor recall estimates. Written records are rarely kept and the respondent must rely on recall to report on past events. To arrive at the total amount of labor allocated by a household to farming, the household must accurately report the plots under cultivation, the specific household members that worked on each plot, the activities performed, and their timing and duration. Farming is a seasonal activity and work patterns are irregular during the season.

Reporting “typical” or “average” time farming after the completion of the season requires remembering distant events and making complicated mental calculations. Alternatively, reporting hours worked in the last 7 days at any single point during the agricultural season will not necessarily be indicative of total labor during the season if labor inputs vary considerably across weeks during the season.

Tanzania Farm Labor Experiment to study the accuracy of farm labor data in household surveys, we conducted a survey experiment during the main agricultural season (roughly January-June 2014) in the Mara district of Tanzania. A random sample of 854 households from 18 communities was randomly assigned to one of the following alternative survey designs:

Two commonly used designs were tested. We established the magnitude of bias by comparing the Weekly Phone and Recall groups to the Weekly Visit design.