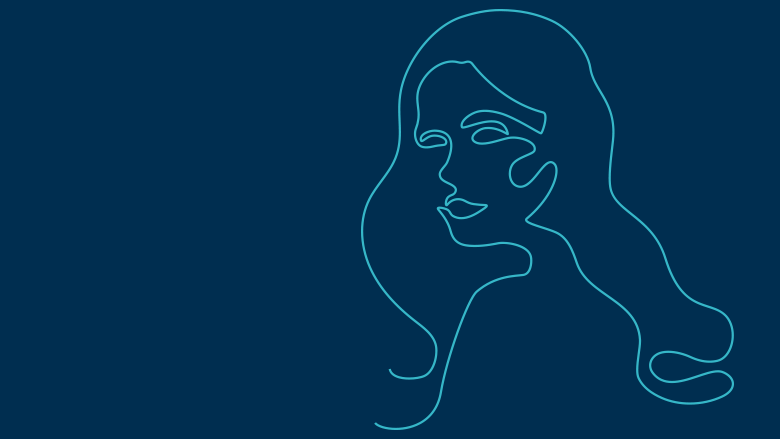 Cashing in on Education: Women, Childcare, and Prosperity in Latin America and the Caribbean
A book reviews existing evidence and uses an integrated framework to answer questions on why and what policy-relevant instruments can increase female labor force participation. Read More »
Resumen en español

To provide policymakers and development practitioners with knowledge to effectively promote gender equality and drive change in the Latin America and the Caribbean (LAC) region.

1.   Create research to build evidence on what works to reduce gender gaps

The LACGIL works to generate evidence on how to close gender gaps in four thematic areas:

1.   Remove barriers to human capital investment and to the productive engagement of NEETs

Youth who are neither in school, nor employed, nor in training (NEET), remain a sizeable and vulnerable group in LAC. With scarce options of a quality education and meager prospects for gainful employment, young men and women throughout the region are exposed to poverty, to lack of aspirations, and often to violent environments and criminality. Additionally, young women are nearly four times as likely as young men to be NEETs in Mexico and Central America. However, there are only a few impact evaluation results of policies designed to increase the perceived benefits of attending school and/or reduce the cost of attending.

The LACGIL aims to support the generation of evidence on effective interventions to ease school-to-work transitions and tackle specific structural and psychosocial barriers that men and women face to invest in human capital and use it productively to increase their welfare.

2.   Remove barriers to participation and productivity of women in paid work and entrepreneurship

The LACGIL supports initiatives that help to better understand how to reduce trade-offs between women’s household and market roles. Developing and leveraging the professional skills of women is crucial for economic performance in a region where almost every second woman is out of the labor market. In this sense, most of the population out of the labor market consists of women between the ages of 24 and 45. And while the gap in labor participation is present in the entire lifecycle, it widens during a woman’s childbearing years.

The LACGIL aims at strengthening an evidence-based approach to effective policy design and implementation of public and private childcare provision models, and social security benefits in general, to increase gender equality in the labor market. The LACGIL also seeks to increase the evidence on factors affecting productivity and success of female entrepreneurs.

3.   Assess the role of social norms in perpetuating gender gaps in the region and assess interventions that drive changes, specifically for gender-based violence

Social norms affect the status of women in the community, the perception of their actions, and the kinds of activities they participate in. They shape the degree of female labor force participation during childbearing years, how women and men use their time differently for care and domestic tasks, the type of jobs that one can perform, the gendered concentration on specific fields of study in tertiary education, and the low levels of representation in the political sphere. Social norms across the region also legitimize physical and sexual violence and harassment of women.

The LACGIL seeks to shed light on the role that social norms play in perpetuating the existing gender gaps and hierarchies and to promote tools and instruments that can drive change.

4.   Better understand the role of agency in the promotion of gender equity

Building agency—the ability to make effective choices and to transform those choices in desired outcomes—can be a powerful and cost-effective instrument to help women and girls take advantage of opportunities and put their human capital to good use. Freedom of movement, decision-making power in the family, freedom from the risk of violence, control over resources, and ability to have a voice in society and influence policy are expressions of agency for women.

The LACGIL aims to identify effective tools for measuring agency and to better understand the links between agency and gender equity in the region.

The LACGIL mainly supports rigorous impact evaluations of gender-informed programs, projects, and policies by providing technical support and funding for design, data collection, and implementation. Likewise, the Lab works with project teams in the intervention design and execution stages so that the intervention’s impact can be rigorously evaluated. The LACGIL also (i) supports inferential research to identify effective interventions for closing gender gaps and (ii) fosters uptake of findings in operations and policy.

The LACGIL works in partnership with units across the World Bank, aid agencies and donors, governments, non-governmental organizations, private sector firms, and academic researchers. The Lab is supported through the World Bank Group's Umbrella Facility for Gender Equality (UFGE) and is part of the Federation of Gender Innovation Labs at the World Bank Group.

Call for Expressions of Interest (EOI)

The LACGIL organizes calls for expressions of interest (EOI) for technical and financial support of rigorous impact evaluations. Interested teams submit a completed EOI form by a set deadline. The LACGIL Steering Committee decides which proposals to support based on eligibility criteria, funding availability, and the alignment of the proposal with LACGIL’s focus areas. Those teams whose funding is approved collaborate with the LACGIL team on the development of the impact evaluation (IE) concept note, establishment of the evaluation team, and other IE implementation activities.

The LACGIL launched its first call for EOIs in the beginning of 2019 and future calls for EOIs will be announced here. While funding opportunities for ongoing activities are limited, please contact us if you would like to learn about opportunities to receive technical support or to explore funding possibilities. For more information, please contact Diana Galeano at dgaleano@worldbank.org.

Violence against Women and Girls Resources 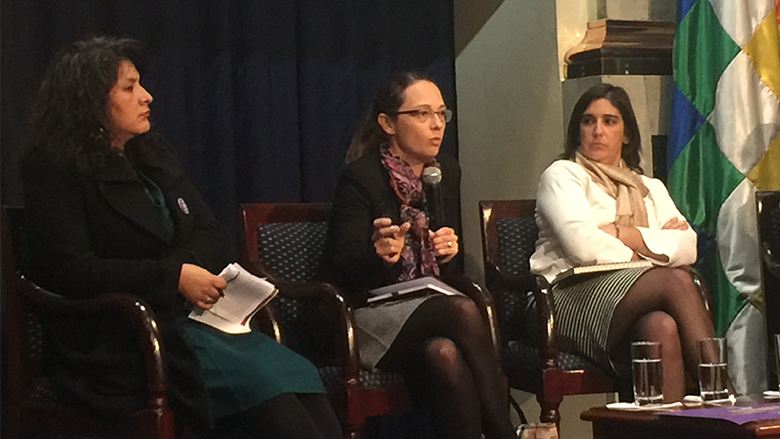 The LACGIL’s Project Leader, Lourdes Rodriguez-Chamussy, presented an updated summary of the book Cashing in on Education: Women, Childcare, and Prosperity in Latin America and the Caribbean in the seminar "Care work, a shared responsibility” that took place in Bolivia.
Api 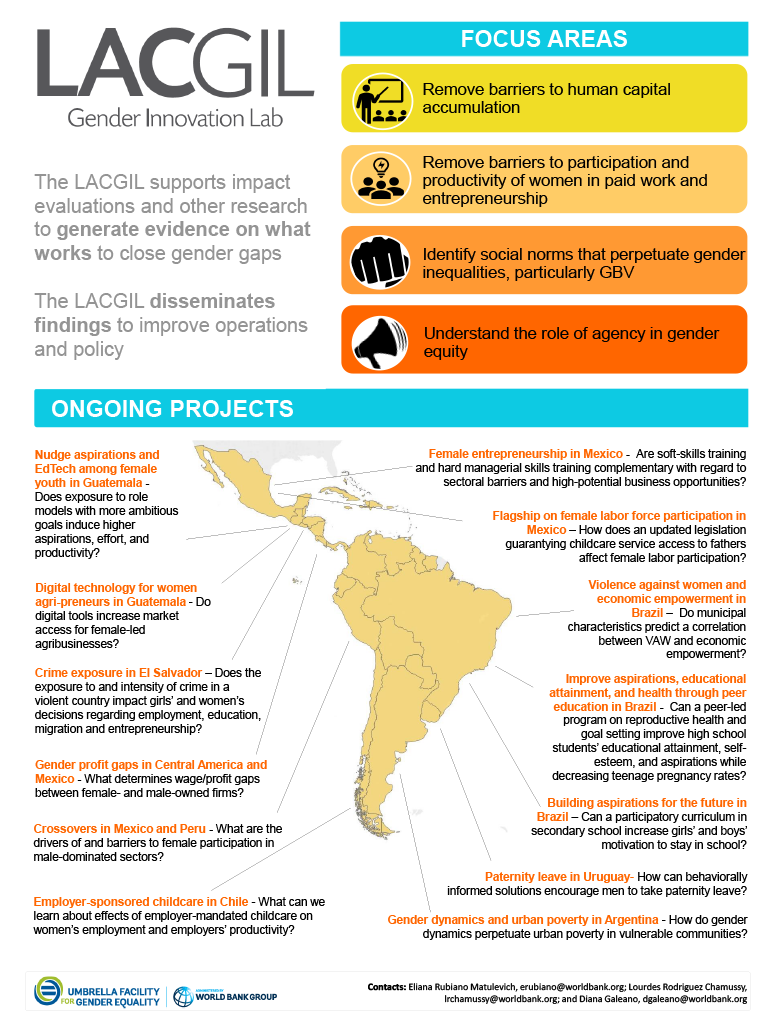 The World Bank in Gender

Find out how the World Bank Group works to close gaps between males and females globally for lasting impact in tackling poverty and driving sustainable economic growth that benefits all.