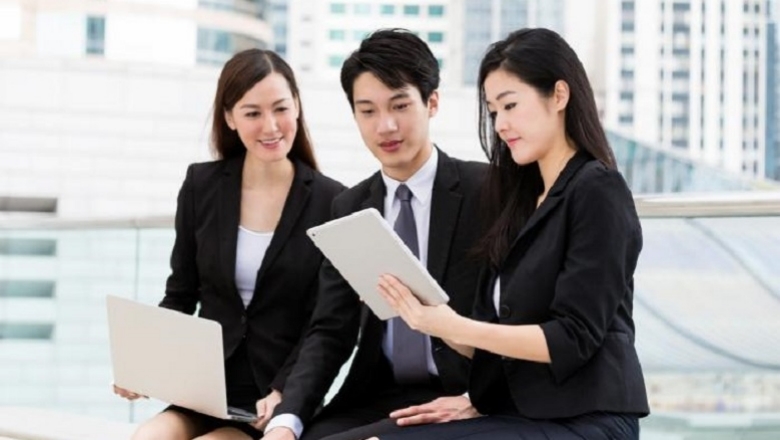 Background: The PHRD Staff Grant program was established in FY03 to facilitate the entry of Japanese nationals into the World Bank Group as staff members. The program provides mid-level Japanese professionals with the opportunity to learn about the WBG operations and gain valuable international development experience, while also leveraging their expertise, and facilitating knowledge exchange on emerging development challenges.  The WBG recognizes and appreciates the significant financial and human resources that the Government of Japan contributes to the WBG through the PHRD Staff Grant Program.

These resources enable continuous investment in human capital and help enhance Japanese nationals’ careers in the WBG. The program assists Japanese professionals in gaining a better understanding of the WBG’s objectives, functions, and processes, thereby promoting better alignment between the development objectives of Japan and the WBG and contributing to their own career development. This arrangement enables the Japanese professionals who have completed the Program to quickly adapt to the WBG’s guidelines, processes, and procedures as well as its culture. In doing so, they assist the WBG in designing and developing economic policies to reshape the economies of emerging and developing countries in specific areas.

Donor Contributions: The Government of Japan’s contributions to the program from inception to FY20 amounted to $82.1 million, of which $72 million was allocated to finance Japanese nationals in various positions.

“I am deeply grateful for the support of the PHRD program between 2004 and 2007 while I worked in the World Bank Jakarta Office as a fixed-term staff.  Since mid-2007, I have been working with the World Bank Kabul Office as Senior Economist. The program provided me with a great opportunity to learn the World Bank system and mission.”

“I have worked here for more than 15 years now and have been the TTL for numerous operations.”

“I worked on Haiti during the reconstruction after the earthquake in 2010. I have moved on to work in North Africa where we have fragile, conflict-affected countries, but also where inequity is a big part of the reason youth are joining terrorist groups. Bringing prosperity to North Africa is critical to those people but also to reducing global terrorism.”

“I have been contributing to create markets in IDA/fragile, conflict-affected countries by using my expertise I brought to the WBG from the private sector in Japan.”

“I have been a part of a task team for the PHRD-UHC window, which is accelerating progress towards universal health coverage. Through this work, I have contributed to decrease the catastrophic out-of-pocket payment for health care expenses and hence contributed to the mission of ending extreme poverty.”

“Leading strategic communications for the units I have supported, to ensure clarity of messaging and showing how their work contributes to the Bank’s goals.”

“Currently, I am a Human Development Program Leader in Vietnam where we are putting together a program that focuses on improving the human capital of ethnic minorities. Prior to my current assignment, I have focused on improving the education and training systems of countries in EAP, AFR, and ECA.”