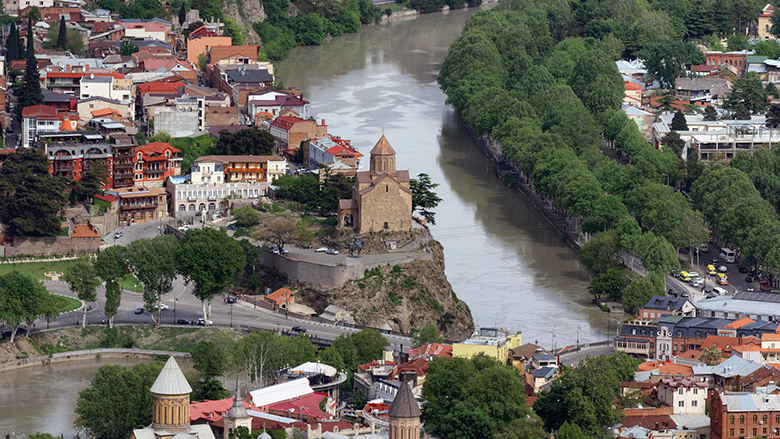 Extensive informality of micro and small enterprises (MSEs) is often a major concern for policymakers in developing countries. While many factors are likely to play a role in determining informal economic activity, tax policy is commonly seen as one of the main policy levers. The majority of countries operate special tax regimes geared towards MSEs that are meant to ease the administrative burden of filing taxes.

The findings suggest that the reforms did indeed contribute to formal firm creation – the new tax regime aimed at micro businesses increased the number of newly registered formal firms. This effect is, however, limited to the first year of the introduction of the reform. Findings also do not show a robust effect of the small business tax regime on formal firm creation in any year. When looking at abuse risks, the results show no significant evidence of strategic sorting following the introduction of the new regime, but they show some evidence of less tax compliance by previously registered firms around the micro taxpayer threshold. Similarly to the effect on firm registration, this effect on tax compliance appears to be short-lived and only lasts for the first year after the new regime was introduced.