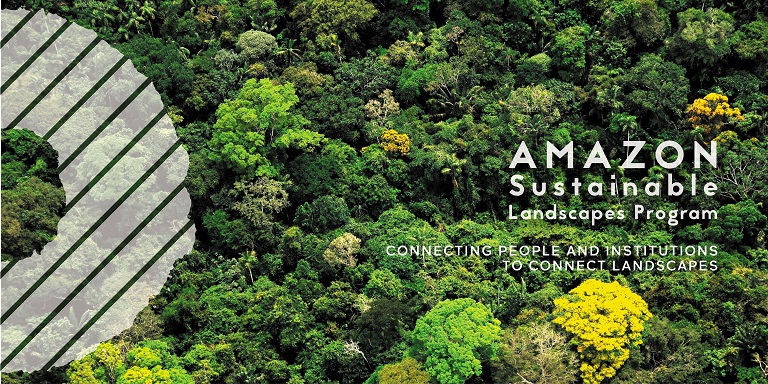 The Amazon region plays a critical role in global climate regulation as well as in the region's environmental and socioeconomic prosperity. Its area expands over eight countries (Bolivia, Brazil, Colombia, Ecuador, Guyana, Peru, Suriname, Venezuela) and the overseas territory of French Guyana. It accounts for more than 40% of the world’s remaining rainforest and is the single largest repository of biodiversity on the planet, housing 10% of the world’s known species. Furthermore, the Amazon river is the world’s largest freshwater system flowing for more than 6,600 km and contributing more than 15% of the world’s total river discharge into the oceans. This unique area annually sinks at least 5 percent of the global GHG emissions, making it a vital region for climate change mitigation.

About 47 million people live in the Amazon region, deriving their livelihoods from its forests, rivers, and tributaries. Over 60 percent of its inhabitants live in urban areas. Approximately 410 indigenous groups live in the Amazon, and it is one of the last places on the planet where isolated tribes live, with an estimated 80 uncontacted groups. The diversity of its population also includes Afro-descendants and mestizo populations that migrated to the region.

The Amazon’s terrestrial and aquatic ecosystems are undergoing unprecedented change. Deforestation, degradation, ecosystem fragmentation, and overexploitation of forest and freshwater ecosystems are the main environmental threats. These have been driven by unplanned land use expansion and unsustainable land/water use practices, illegal activities (including land grabbing, illegal mining and crops, wildlife trafficking), inadequate infrastructure (roads, dams, hydropower), and aggravated by climate change.

To counteract these threats and contribute to the protection and preservation of the Amazon, in October 2015 the Global Environment Facility (GEF) approved the Amazon Sustainable Landscapes Program (ASL). The World Bank-led ASL Program is one of the largest regional programs under implementation in the Amazon with a total of $209 million in GEF grant funding in two phases. Under an integrated regional approach, the ASL includes national projects in Bolivia, Brazil, Colombia, Ecuador, Guyana, Peru, and Suriname, and a regional project that promotes coordination and knowledge management. Together, the projects aim to improve integrated landscape management and ecosystem conservation in priority areas of the Amazon. The ASL has been identified as a unique opportunity to promote collaboration and engagement along key matters that are of common interest between the countries (e.g., freshwater protection, indigenous governance, protected area management and financing, and sustainable and inclusive value chains for land and water natural resources). 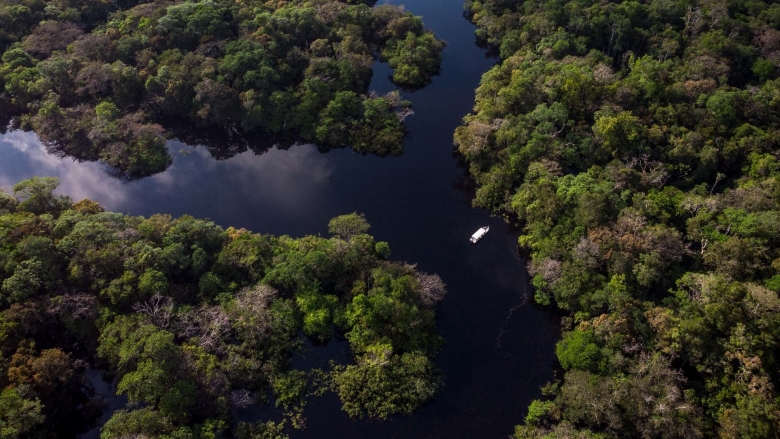 The ASL national projects are led by the countries’ Ministries of Environment and are being executed collaboratively between public and private entities. The World Bank (as lead agency), World Wildlife Fund (WWF), the United Nations Development Programme (UNDP), Food and Agriculture Organization (FAO) and Industrial Development Organization (UNIDO), International Fund for Agricultural Development (IFAD), and the Development Bank of Latin America (CAF) act as GEF Agencies providing support and supervision to the national projects.

The program operates under the rationale that the protection of significant biodiversity and the integrity of ecosystem services of the Amazon region can be achieved if:

·  A representative area of the Amazon is effectively conserved under various regimes (protected areas, indigenous lands, Ramsar sites, and other conservation strategies)

·  The institutional and community capacity is built and regional multistakeholder cooperation is strengthened. 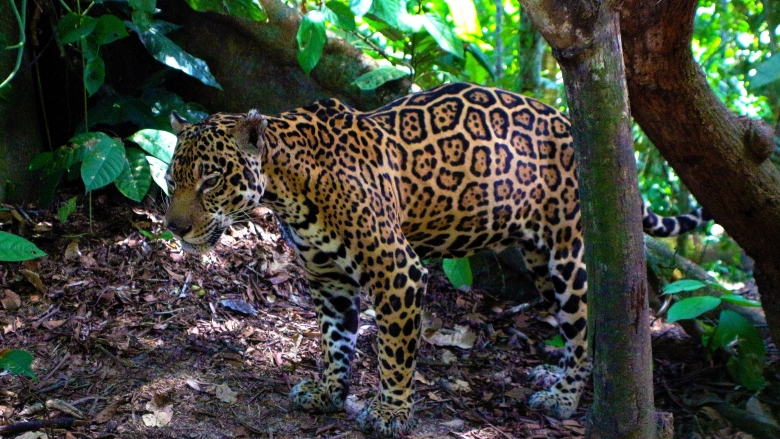 Through the regional project, executed by the World Bank, countries have been able to increase joint collaborative action by building capacity, sharing information, knowledge, and lessons learned between national project teams and other key partners working at regional scale. The ASL was included in the Leticia Pact as an example of collaborative effort, with the Pact’s mandate number 16 explicitly referring to the program. Besides complying with mandate 16, the ASL projects contribute to several of the activities included in the Pact’s Action Plan.

The Amazon Sustainable Landscapes Program is funded by the Global Environment Facility (GEF) and led by the World Bank.